Nestled in the Napa Valley, Loch and Union Distilling has since 2016 achieved a position as the multi-award winning Californian gin distillery, and of the year!

Loch & Union won the 2018 award for best California gin distillery at the New York International Spirits Competition. Probably six years ago, its founders Matthew Mayer and Colin Baker did not imagine winning the 15 awards and recognitions obtained in 2018. Not least, Loch & Union has two exceptional gins.

Combines 12 natural extracts and a neutral grain spirit as a base. Endrino, of course, and warm notes of spices, flowers and citrus in perfect harmony.

Following the philosophy from grain to glass, Barley Gin uses local and seasonal ingredients to create its mash 100% malted barley, distilled in a similar way to the whisky that the distillery also produces. Red fruits and caramel notes from the unaged malt blend with the deeply warm, pineapple flavors of botanicals.

The Californian distillery produces its exceptional gins in its custom-made copper stills, devised by Loch & Union itself, in Germany at the renowned and historic CARL factory.

Loch & Union will never cease to amaze. In a recent interview with Mercury News they confessed to their next project, which is nothing less than the production of a whiskey. It won’t see the light of day for at least 3 or 5 years. An ambitious project to provide quality whiskey. 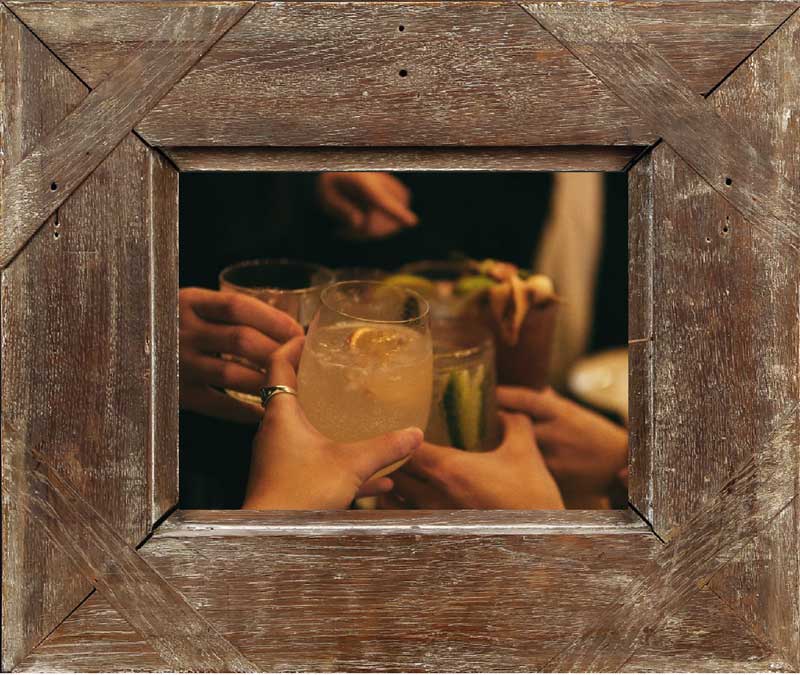 Phil Ward, a bartender who highlighted mezcal and tequila in the United States

Billy Stuart’s challenge for the opening of Colorado Sake Co.