Discover our top 10 of the most internationally acclaimed best-selling Scotch Malt whiskies. Do you know them all?

Here is the list of the most popular whiskies :

1. GLENFIDDICH
More than 1 million nine-litre cases per year are sold worldwide and the already vast distillery is being expanded.

2. THE GLENLIVET
In 2017, they exceeded one million sales for the fourth consecutive year, with the United States accounting for about 40% of this figure.

3. MACALLAN
Well loved by collectors, Macallan dominates the rare whisky auction scene: it has become the most lucrative single malt whisky in the world. 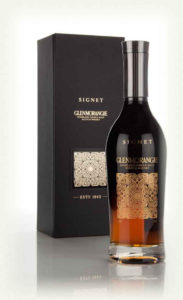 4. GLENMORANGIA
Glenmorangie, owned by Moët Hennessy and LVMH, was one of the pioneers of the modern malt boom.

7. MONKEY SHOULDER
As a brand, Monkey Shoulder is currently on fire and is experiencing rapid sales growth in the United States. 8. LAPHROAIG
The Prince of Wales’ favorite single malt, it was ranked 7th in 2016.

9. ABERLOUR
Many people consider it to be the archetype of Speyside: fruit, malt, sweetness and enough weight to age in ex-Sherry barrels.

10. GLEN GRANT
Glen Grant, run by an Italian company Campari – the single malt has a legendary status in Italy – redesigned the range in 2016. 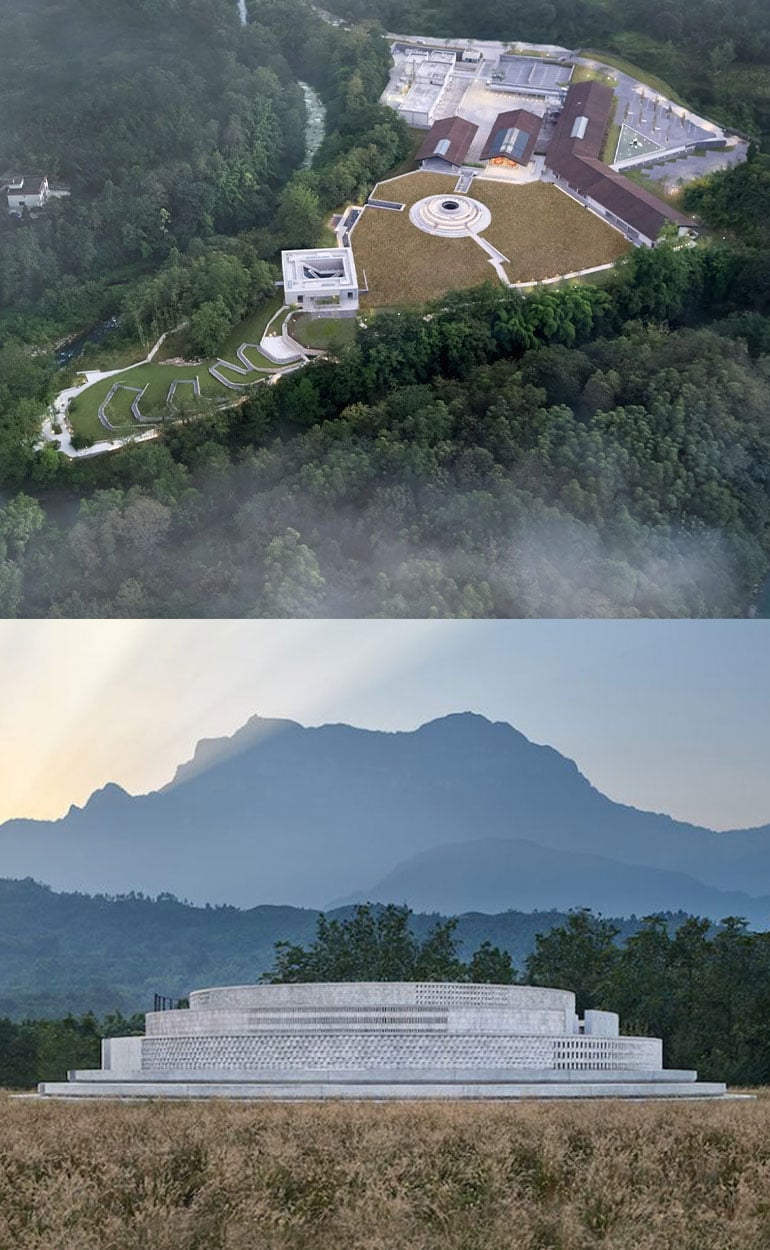