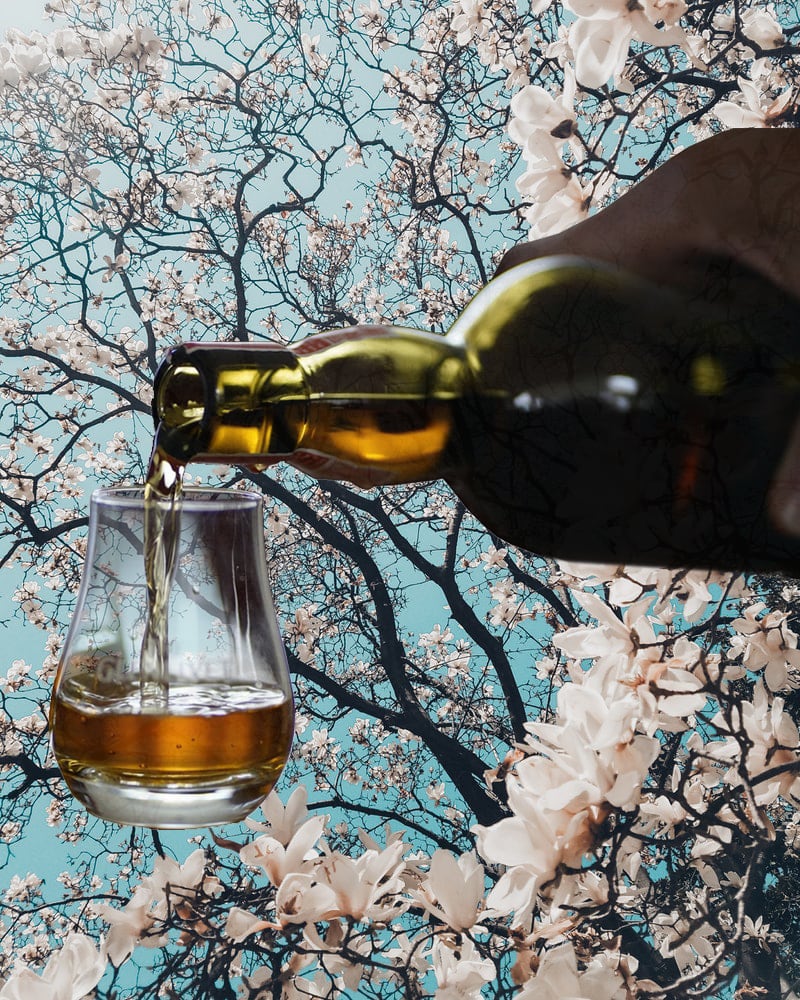 Things to know with the reinvention of Japanese whisky

After the alarming Japanese whisky crisis that put both whisky producers and tasters on edge, the future is slowly settling in thanks to its reinvention.

Outstanding worldwide for the particular taste they have developed over the years, Japanese whisky with its traditional methods offers the palate complex hybrids with plenty of character and body. Not to mention their casks also play an important role: from bourbon and sherry casks to recharred casks.

It is undoubtedly these characteristics that make Japanese whisky a spirit with an absurd demand, which caused a “drought” so to speak. Not only that, but large distillers such as Nikka and Suntory did not count on this demand, and their production did not cover it.

A new generation of Japanese whisky

The reinvention of Japanese whisky lets us know that this generation, born out of the whisky crisis, is taking charge of producing younger and more experimental whisky. Good news for the owners of these bottles in the future. In the meantime, if you own a bottle that has been discontinued, you may be in possession of a treasure for investors and collectors. 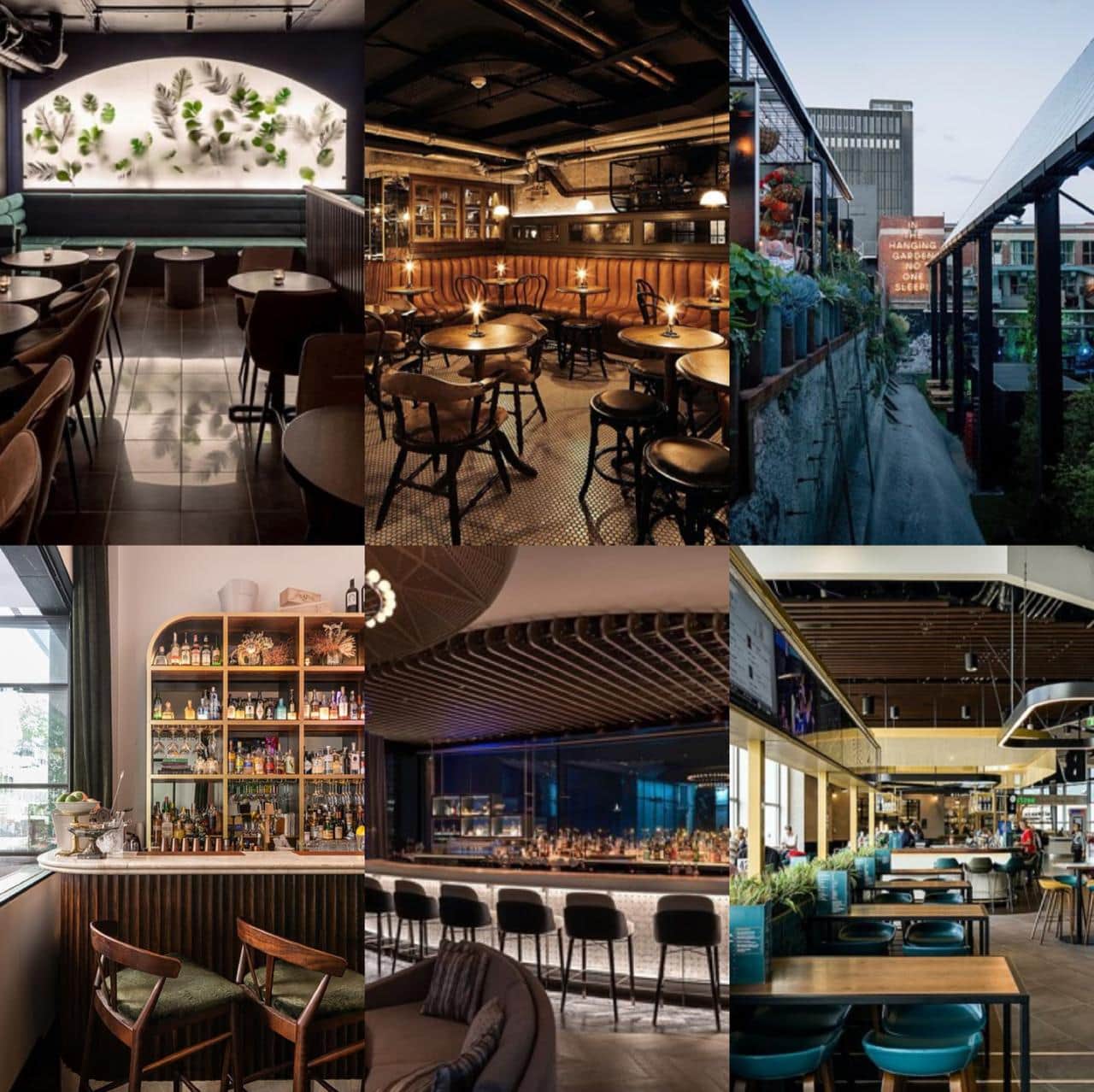 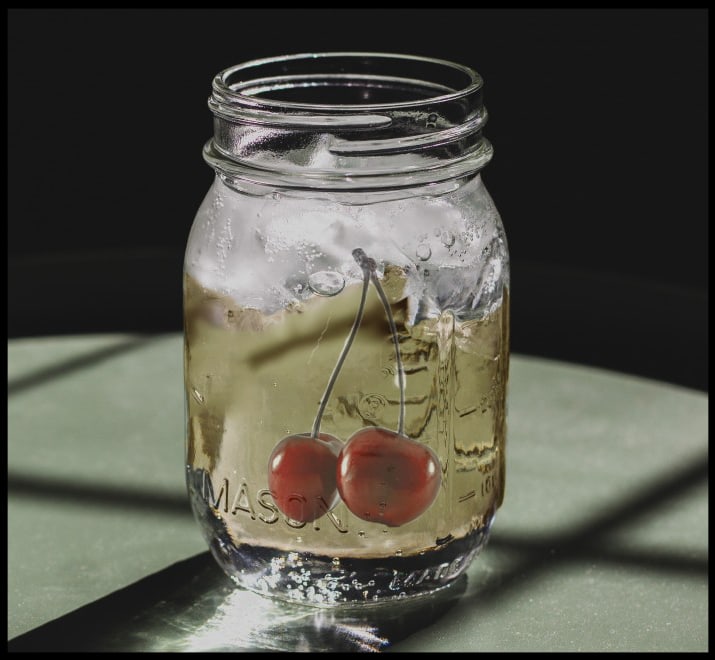