Unique bottles of whiskey will be auctioned to combat pollution

During one of the most famous festivals in London, the London Whiskey Show, valuable and strange bottles of whiskey are being sampled for an upcoming auction which will take place on November to combat plastic waste.

Among these unique and “bizarre” bottles, you can find a 50-year-old whiskey from the old Japanese distillery Karuizawa, which is no longer on sale, a weird bottle of Caroni rum from Trinidad, and 50-year-old single-barrel Glenlivet as well.

You can participate in the auction starting on November 18th and until the 27th by signing up on the auction website www.whisky.auction. The organization is wishing to raise more than £ 200,000, which will be donated to Plastic Oceans, a non-profit organization that fights against pollution caused by plastic waste on earth.

The objective is to raise awareness and make this initiative reach the hearts of millions of people by 2020. Different types of material will be created in order to achieve the goal, such as films and other media.

The purpose of the auction is also to promote a better education, especially on children, about the future of this planet. 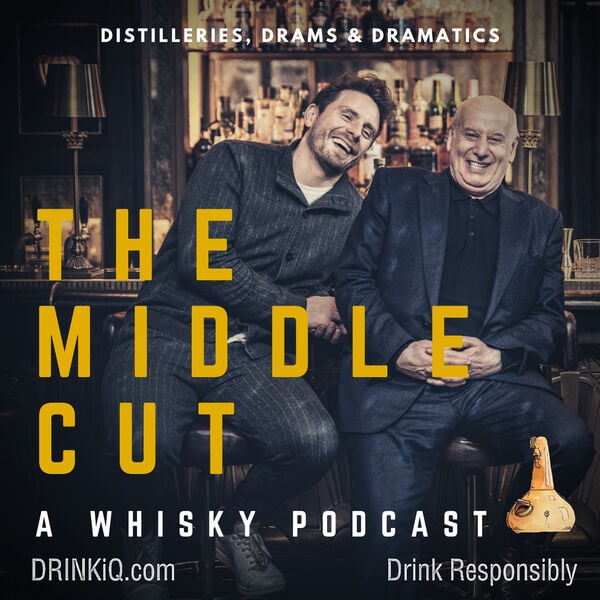 Listen to the world of Scotch whisky through The Middle Cut