According to the Federation of Wine and Spirits Exporters (FEVS) exports fell by 13.9% in this country.

The year 2020 in the world of French spirits and wines was marked by covid-19. But also by the tariffs imposed by Donald Trump. The industry recorded exports of 0.1 to 12.1 billion in 2020, the lowest level seen in 2016. The champagne sector remains one of the hardest hit with a drop in sales of 18%.

Following the intensified trade dispute involving aeronautical companies such as Boieng and Aribus, completely unrelated sectors such as wine and spirits were hit with additional charges. That is, 25% added charges on spirits and wines by the end of December.

To achieve a solution, European leaders proposed a six-month suspension of the charges for aeronautical disputes. Now with the new U.S. presidential mandate, Joe Biden must however wait for a response from the U.S. Congress to affirm his nomination as U.S. Trade Representative.

For now, according to the spokesman for the United States Trade Representative for Media and Public Affairs, Adam Hodge, the United States will not modify the tariffs of the affected beverages such as non-fermented beverages of less than 14 degrees of alcohol exported in containers of less than two liters. The tariffs also targets all wines in bottles or in bulk, regardless of alcohol content. Besides affecting wine-based spirits such as cognac or armagnac. Other spirits, not wine-based such as calvados, fine de bretagne and Cointreau are exempt.

“We know that both sides of the Atlantic are very interested in resolving the Boeing-Airbus dispute. USDR looks forward to working with our European allies to find a solution that evens the playing field once the Ambassador is confirmed.”

Craft these Cocktail drinks with beer 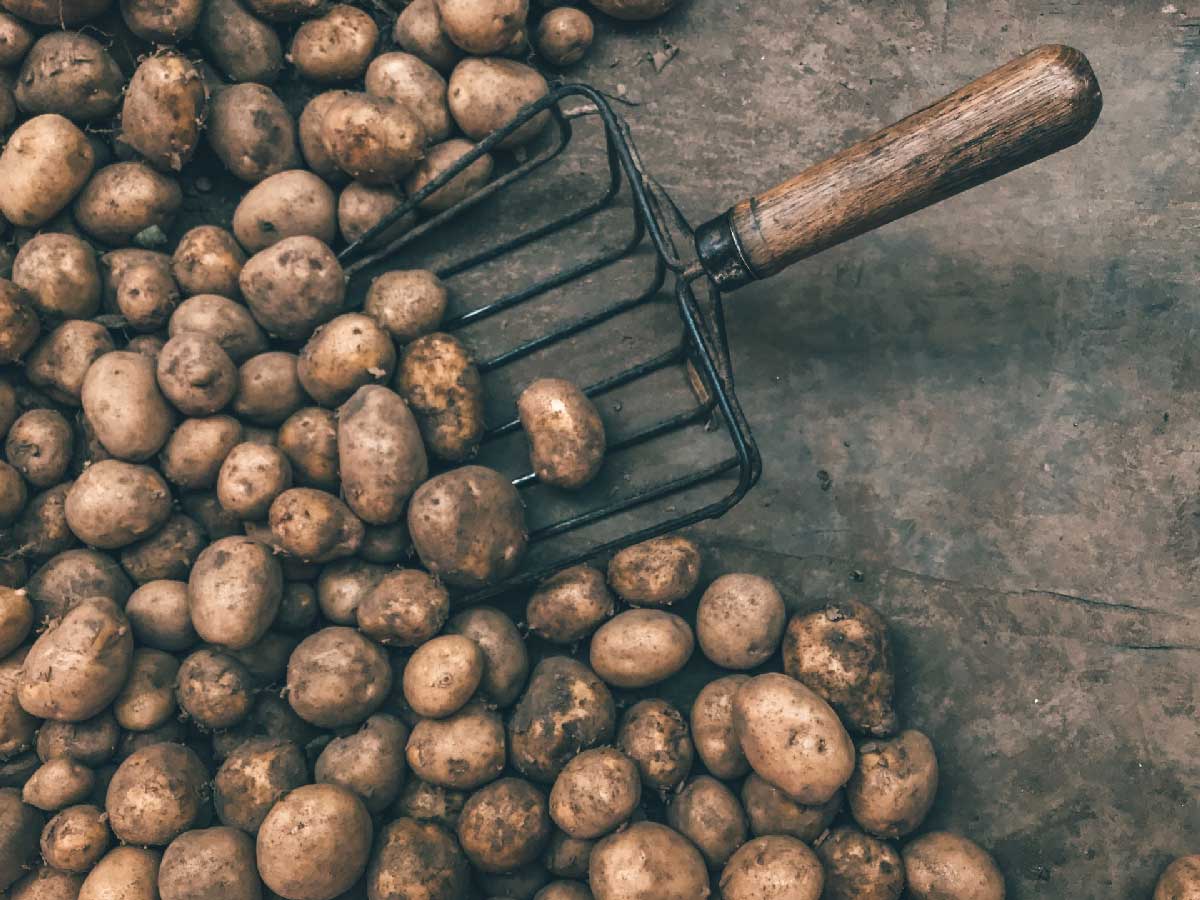 Don’t turn down ugly potatoes! You can make an excellent vodka with them