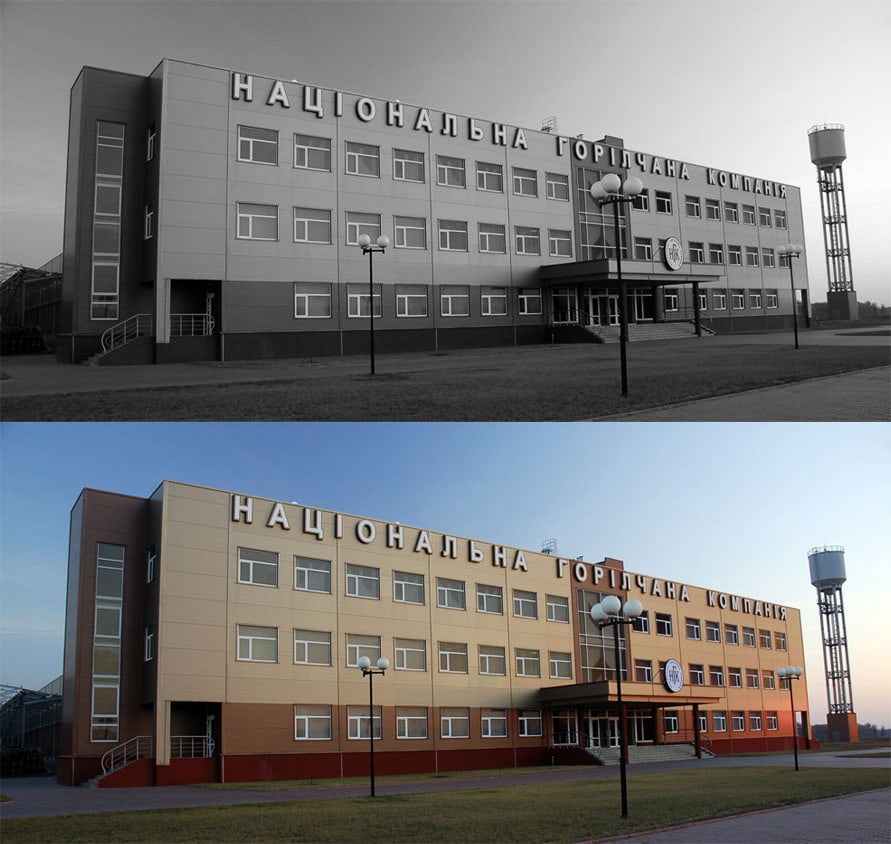 XDar Vodka suspended operations with the Russian invasion of Ukraine in February, but continued to pay its 4,400 employees.

Now the distillery in the central Cherkasy region is resuming production.

Via The spirits business

Natalya Kolosk of Liquorum Imports Inc, XDar’s U.S. importer, said of the reopening, “[The employees] are some of the strongest people in the world. Employees, while they appreciate the help, don’t just want a paycheck, they want a purpose. They want to work, and that’s why, in the safest way possible, XDar opened its facility to resume production…the more vodka we sell, the more people we can put back to work.”

2022 marks XDar’s 20th anniversary. The modern distillery, built in 2005, is capable of producing 150 million bottles of vodka a year. XDar Vodka translates as “the gift of grain,” a reminder that the yellow lower half of the Ukrainian flag symbolizes the golden wheat grown in black soil for which the country is so celebrated. On the distillery’s payroll are those who have taken up arms to defend their homeland.

In support of the Ukrainian troops, the Bayadera group, which covers a third of the Ukrainian vodka market (including XDar), has donated more than $150,000. The group has also removed its license to produce vodka in Belarus in retaliation for the country’s complicity in the invasion.

Royal Wine Corp, which distributes XDar Vodka in the New York and New Jersey markets, is donating all proceeds from sales of the vodka in March (about $100,000) to humanitarian aid in Ukraine. CEO Mordy Herzog has called the drive and determination of the Ukrainian people in the face of adversity “truly amazing.”

Although XDar’s two-decade milestone has taken an unexpected turn, in the wake of the war the company has found a reinvigorated sense of purpose to complement its longstanding commitment to its employees.

Some Ukrainian beverage companies are taking their defiance of the Russian invaders even further, such as Pravda Brewery, which has switched its craft beer production to Molotov cocktails. 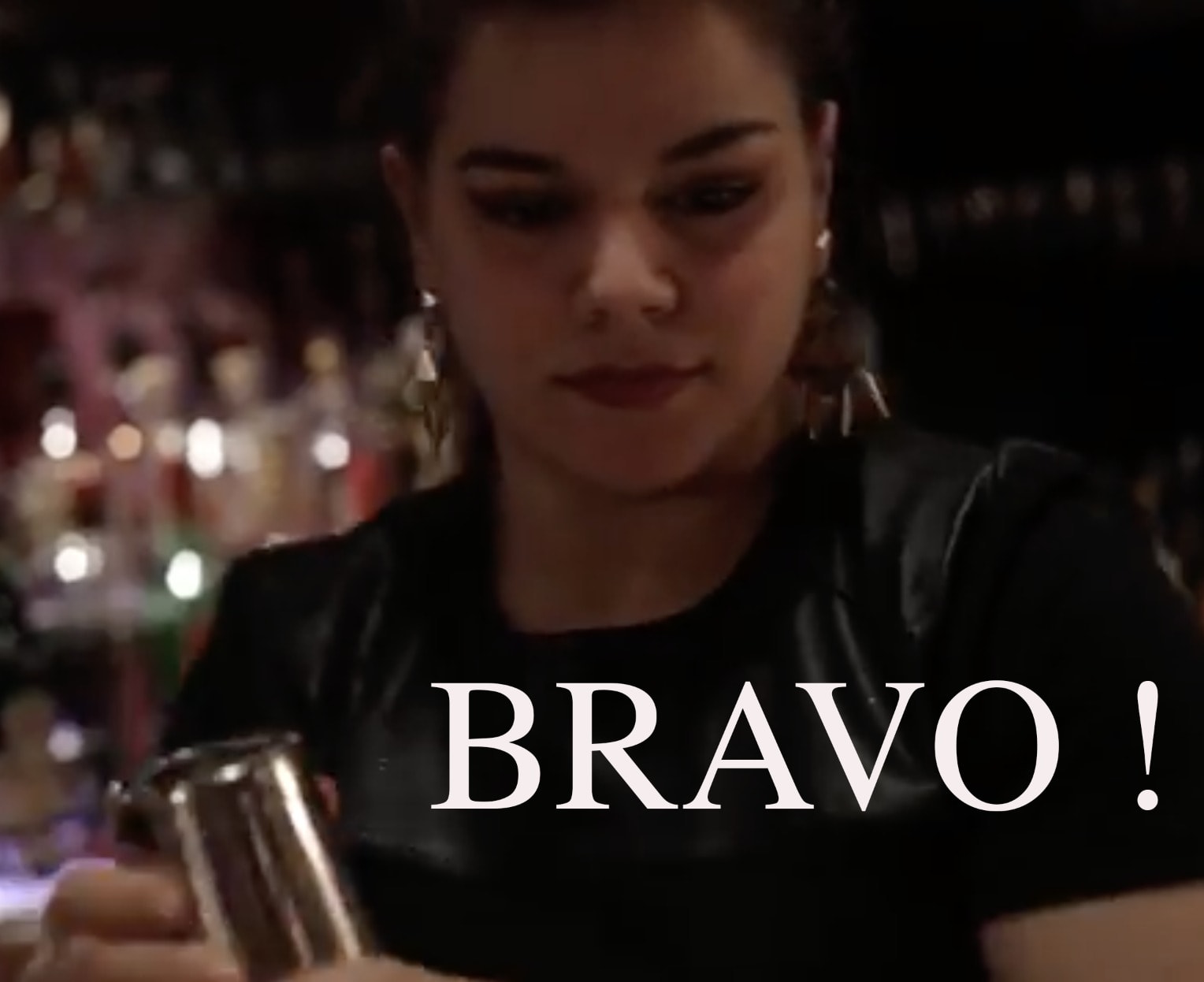 Bartender pushes to legalize cocktails to go in Chicago

Scotland. The Edrington Group’s Glenturret and Cutty Sark distilleries are for sale