Ukraine’s Nemiroff distillery has temporarily shut down and some employees have enlisted in the military as the nation fights back against Russian invasion.

Vodka producer Nemiroff has had to temporarily close its distillery due to the war between Russia and Ukraine. The distillery, located in Nemyriv in Ukraine’s Vinnytsia region, is urging people to donate to the Return Alive Foundation.

The organization works to provide assistance through state-of-the-art technical solutions that help soldiers on the front lines.

In an email on Saturday, Feb. 26, a Nemiroff spokesperson said, “It is terrible to start communicating with you with these words, but it is our new reality. The Russian invasion reached most of the cities. The war is now in Kiev.

“Ukraine is now fighting not only for European values of freedom and democracy, but for global human rights. Russia does not follow basic military rules.”

The note explained how hospitals, residential areas “and even kindergartens” had been attacked by military.

“As of this morning [Saturday, February 26], there are 198 civilian casualties, including three children,” the email said.

“Ukraine is bravely resisting Russian military aggression. Our people are demonstrating their indomitable spirit every minute during the last few days.

“But we need more resources to overcome this and win. Help financially. We must resist.”

Nemiroff is therefore asking for financial donations to the Return Alive Foundation.

Details on how to donate to the foundation can be found through the following link, and through the details in the image below: https://savelife.in.ua/en 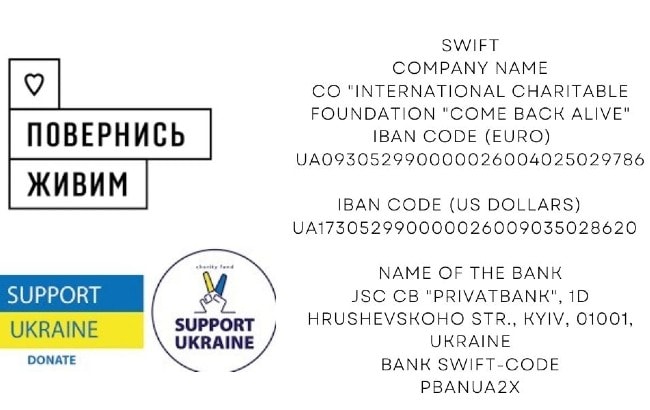 Today (Monday, February 28), Ukraine enters its fifth day of fighting against the Russian invasion. So far, Russian troops have made numerous unsuccessful attempts to storm the capital of Kiev. On Sunday, Russian President Vladimir Putin put his deterrent forces, which include nuclear weapons, on “special alert.” 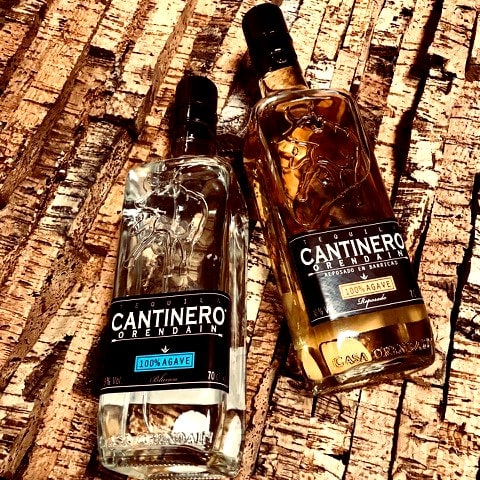 If you want to lengthen the life of your narcissus, immerse them in vodka