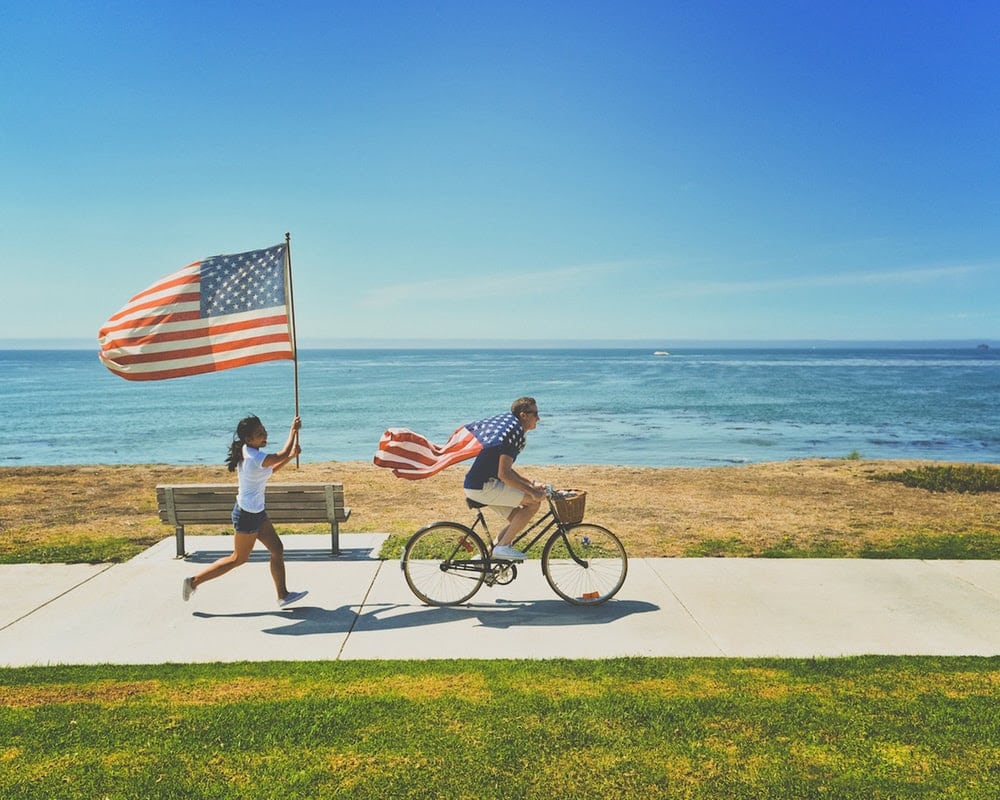 We well know that the quality of Caribbean rums is hard to win. But the United States also offers a very good variety of rum. Here are some of the best rums from the US you should taste right now.

Thomas Tew rum comes from New England. This city was long recognized as the leading rum producer. Thomas Tew is produced by the Newport Distilling Company, and they have different varieties distilled in column rum stills. Their rums are generally good and versatile for a wide range of rum-based cocktails.

Known as “True American Rum” Privateer offers white, blond and golden rum. In total, six rums make up the Privateer range, with Privateer Amber Rum being the most emblematic of the house.  Distilled to achieve the rich flavor of rum and the complexity that speaks for itself. To enjoy pure, or mixed in cocktails.

This is the first legal rum distillery in the country. It is an institution in Key West. Its range of rums includes Spanish rum, white rum and golden rum. They also create preparations such as Cuban coffee rum infused with coffee beans.

This rum is distilled in the heights of the Colorado mountains, at Crested Butte. It is a rum aged in pot stills in former Colorado whiskey barrels. Montanya Rum is presented in gold, platinum and exclusive rum, and an anniversary mention rum. The latter is aged in American white oak barrels and former sauvignon barrels.

Flordia’s handcrafted rum, Wicked Dolphin, is best represented by the Gold Reserve range. Other rums from the house include “Silver” and “Spiced”. In addition, they have a premium rum range, which contains nine varieties and each has a different flavor, such as pineapple, coconut, vanilla or mango, among others.

Discover all our Rum-related news, facts and infos all around the world brought to you by Spirits Hunters’ experts. 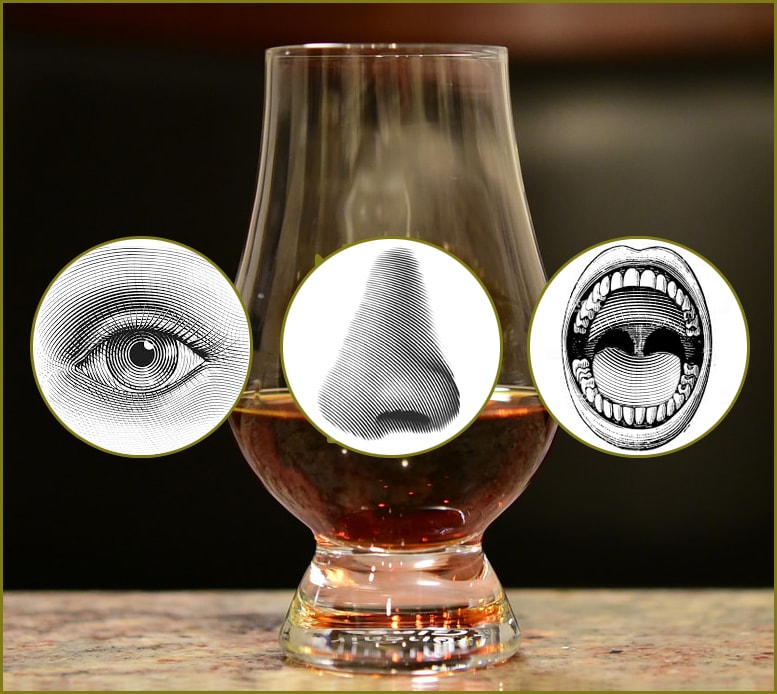 Three things you should know to serve a sipping rum properly

A consecration for a rum brand that innovates