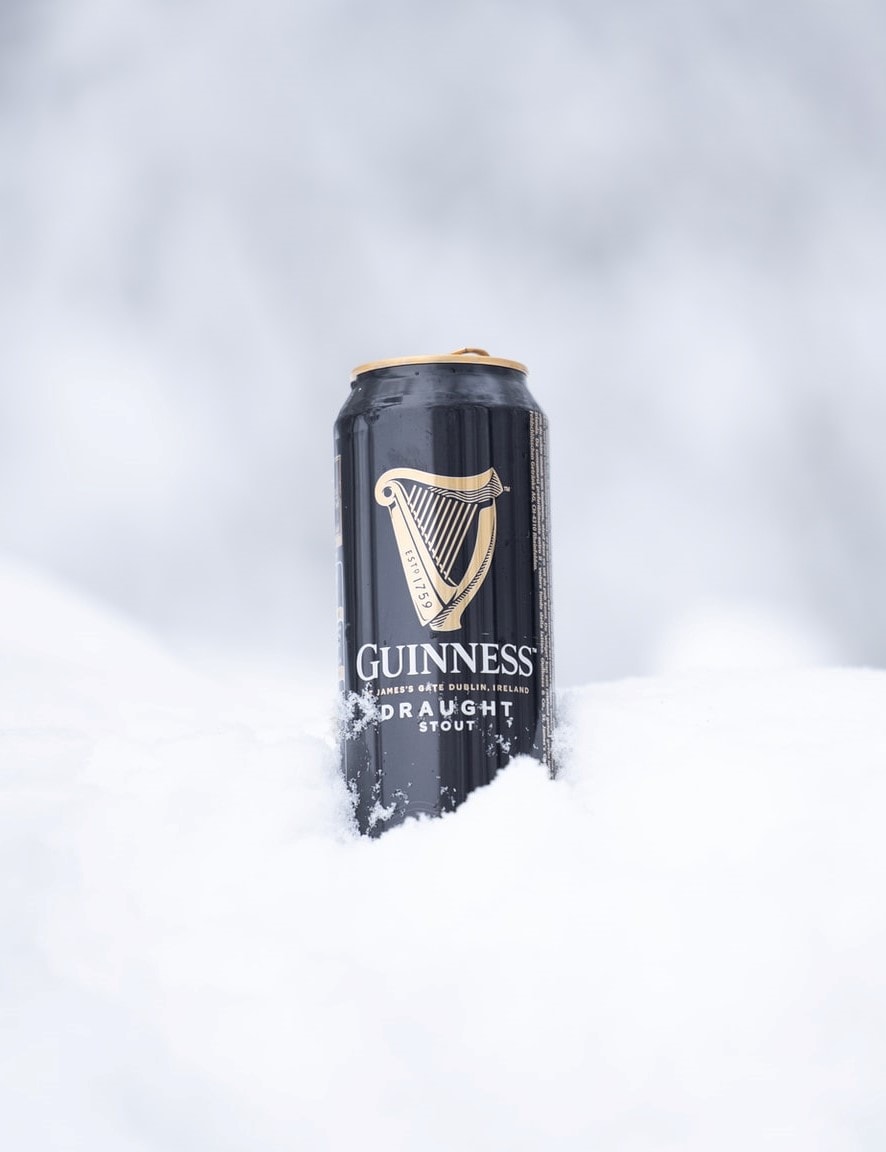 Guinness wants to give a greener hue to its black beer: the Irish brewer announced Wednesday the launch of a pilot agricultural program to reduce greenhouse gas emissions from its suppliers of barley, one of the key ingredients of the drink.

In the first phase of this regenerative agriculture project, Guinness plans to work with 40 farms in Ireland growing the grain used to make malt this year.

The three-year program will then be expanded, with the goal of improving soil health, increasing biodiversity, reducing the use of synthetic fertilizers and boosting farmers’ incomes, the brewer’s parent company, Diageo, said in a statement.

“This pilot (program) is the first of its kind to be implemented by Diageo and the results will uncover other potential opportunities, not only in Ireland, but also in other countries where we source raw materials,” said John Kennedy, president of Diageo Europe.

It is part of the group’s strategy to decarbonize its operations by 2030.

For Walter Furlong Jr., a farmer involved in the project, “the great advantage of regenerative agriculture is the simplicity of its approach,” because “it works in harmony with nature while providing a business advantage for farmers.” 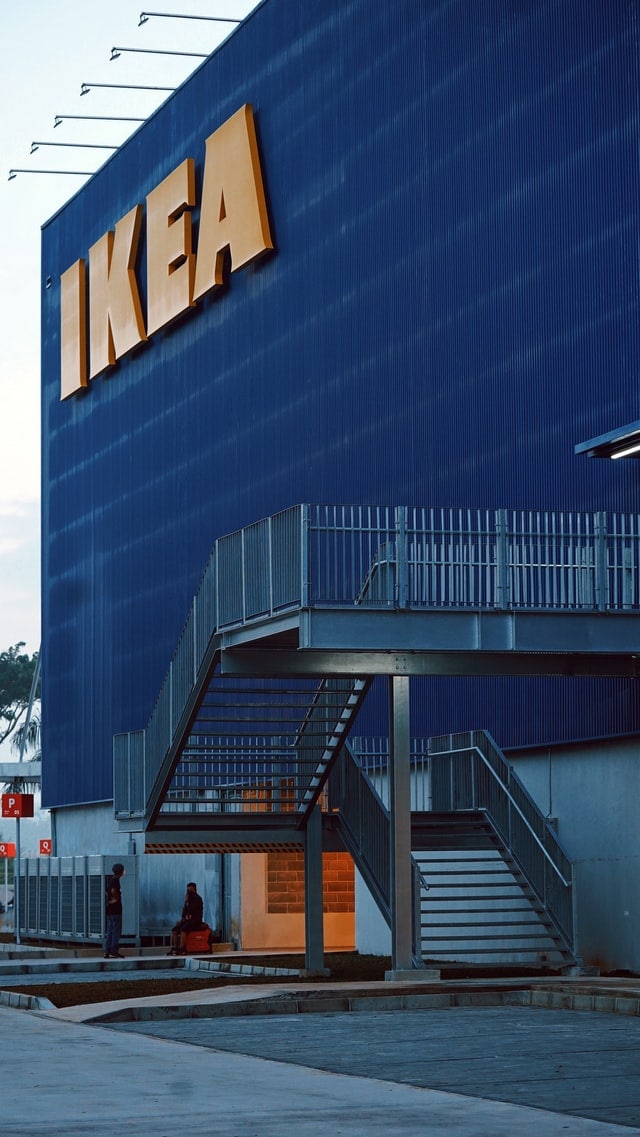 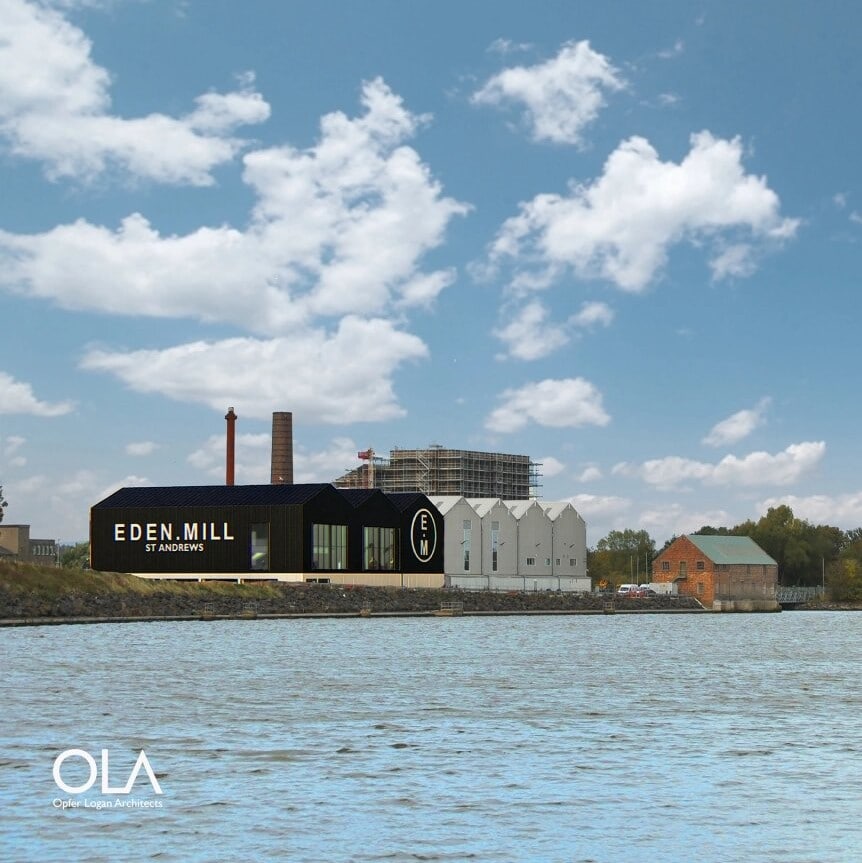