Dr. Don Livermore has created a new whisky flavour tool for you

Master Blender for Pernod Ricard Canada, Dr. Don Livermore has created a flavour wheel for Canadian whisky. Like the previous ones, this one brings a change of size. In the center of the disc, you will find three motors of flavor: yeast, wood, and grain. It is an effective way, according to him, to free himself from the dependence on the regionality of the product.

Spirits Hunters: How and why did you create this wheel of flavors?

Dr. Don Livermore: The Canadian Whisky Flavour Wheel was developed in conversation with the LCBO (Liquor Control Board of Ontario). They are the largest retailers of wine, spirits, and beer in Canada.  Every Father’s Day in Ontario, we release a rare whisky for the LCBO. One year when selecting our blends of whisky, the Brown Spirits Buyer from the LCBO commented that there was not a whisky flavour wheel specific to Canadian Whisky. They wondered why no one had ever made one.

How do you read it?

The wheel reads from the middle to the outside ring. A flavour found in Canadian Whisky comes from three places.  The yeast (fermentation), grain, or wood (barrel). This is the center of the wheel. The second ring of the wheel is what I think about to manipulate flavour profiles in whisky.  Yeast will make fruity, floral, green grass, soapy and sulfur notes.   Yeast can make different levels of each of these flavour compounds by changing parameters in fermentation – such as temperature, pH, oxygen, or nutrient levels. That is what makes brewers or winemakers experts. Fermentation can also be soured intentionally with competing bacteria, which can give some interesting flavours.

“the most important grain is rye”

Also in Canada we are rich in grains and we can choose to use corn, wheat, rye, barley or malts. Each provides it’s own unique flavour profiles, but certainly the most important grain is rye as this inherently adds a spicy nuisance to Canadian Whisky. Unfortunately sometimes grains can spoil and can make off notes in whisky – thus the added column for musty.  For barrels, you can manipulate three areas. First, how the barrels is burned (charred); secondly, the type of finishing step, or age. And the third ring of the wheel is the standard flavor descriptors found in most flavour wheels.  The outside ring of the wheel is the chemical compound that causes those flavours.

“Only for Canadian whisky”

Is it only intended for Canadian whisky?

Yes, for Canadian Whisky. I hope someday we will see whisky wheels set up in similar manner for Scotch, Bourbon, Brandy, Tequila, wine, or even beer.

How is it different from other wheels?

It differs from other flavor wheels as it really pins down the origin of what flavours we taste in whisky. Other wheels are set up for the description of the flavor notes; this literally explains the whisky making process from a Master Blender’s perspective. The build on this wheel is a Polar Histogram (bar graph), that can be made around the center of the wheel. You can quantify your whisky using this wheel. A picture can be painted.

*This interview has been edited and condensed for clarity 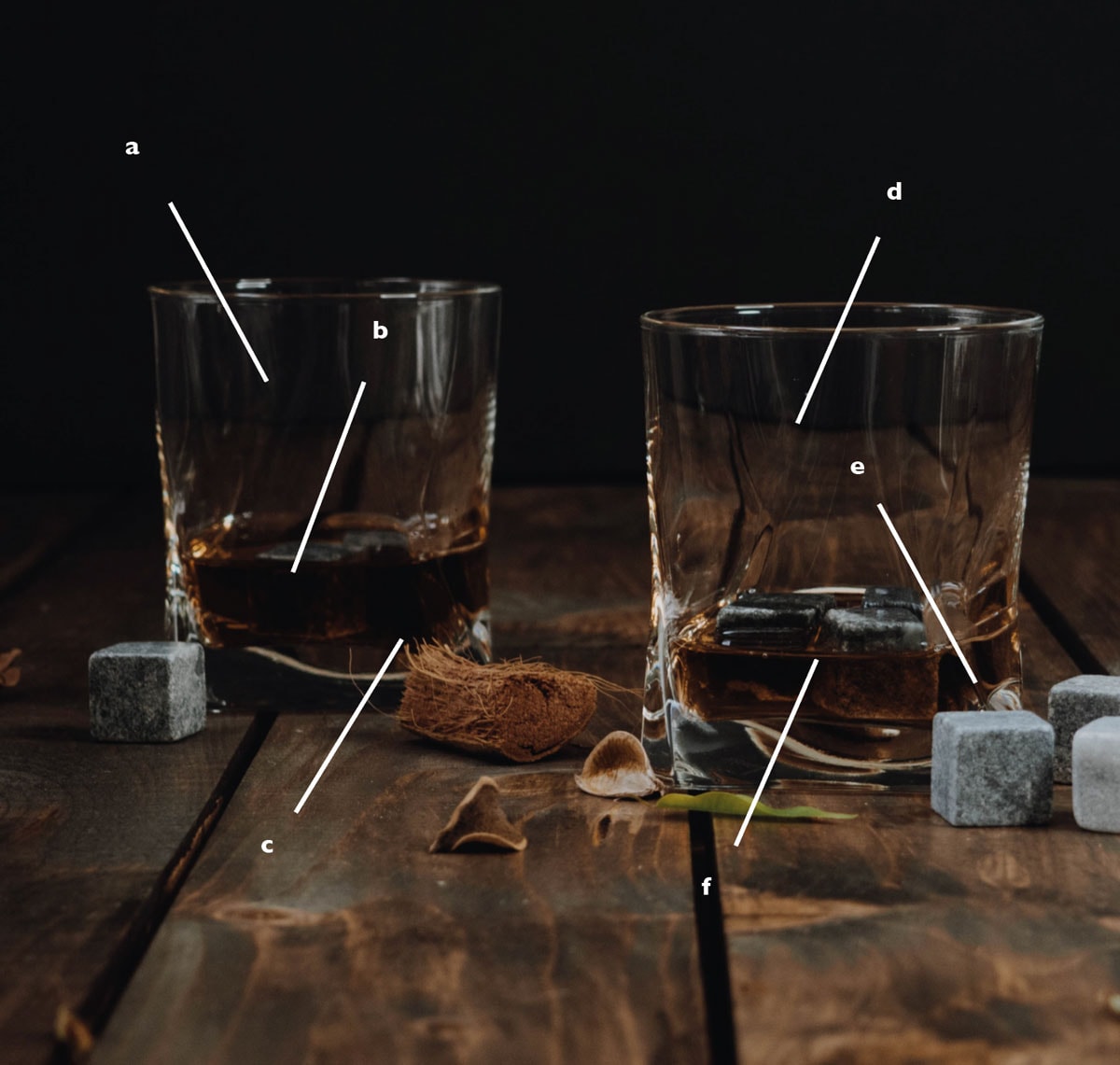 The ABC on how to begin tasting whisky