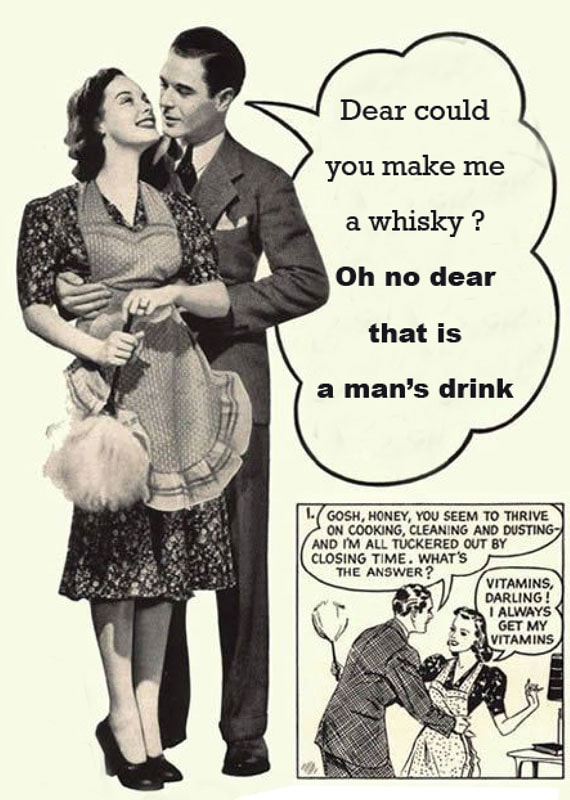 How long will whisky be labelled a man’s drink?

Through her article, Gabriella Bennett exposes the inequalities in the Scotch whisky industry.

Starting with the recent controversy with writer Jim Murray. The author of Jim Murray’s Whisky Bible, compiles according to the author, the best whiskies of the year. The author was recently accused of sexism after the rawest passages of his recent edition were published.

In fact, Becky Paskin, a whiskey writer, denounced Murray about this. According to Paskin, Murray’s comments suppress the work the industry has been doing to transport itself into the 21st century.

In the more progressive sectors they would be bad, but the playing field between men and women in whiskey is already so uneven that it would make a surveyor cry. Bennett explains in his article published in The Times “Whisky and chauvinism? Time gentlemen, please!

But all is not lost. The Scotch Whisky Association (SWA) has a plan to try to fix this. In September it published a diversity charter that sets 50-50 targets. The Diversity and Inclusion Charter is a living document that demonstrates the industry’s commitment to creating an industry that is welcoming and representative of people from all backgrounds.

The objectives include gender equality. It aims for “a gender balance of men and women in a 50-50 ratio in the workforce. And to eliminate the gender pay gap”.

To learn more about this initiative, the SWA put an explanatory video about the Diversity and Inclusion Charter online.

How does whiskey support gender equality?

The whisky industry is making great strides towards gender balance in the workplace, but it is not enough to challenge the prevailing perception among consumers that whisky is a “man’s drink“. Becky Paskin reports. 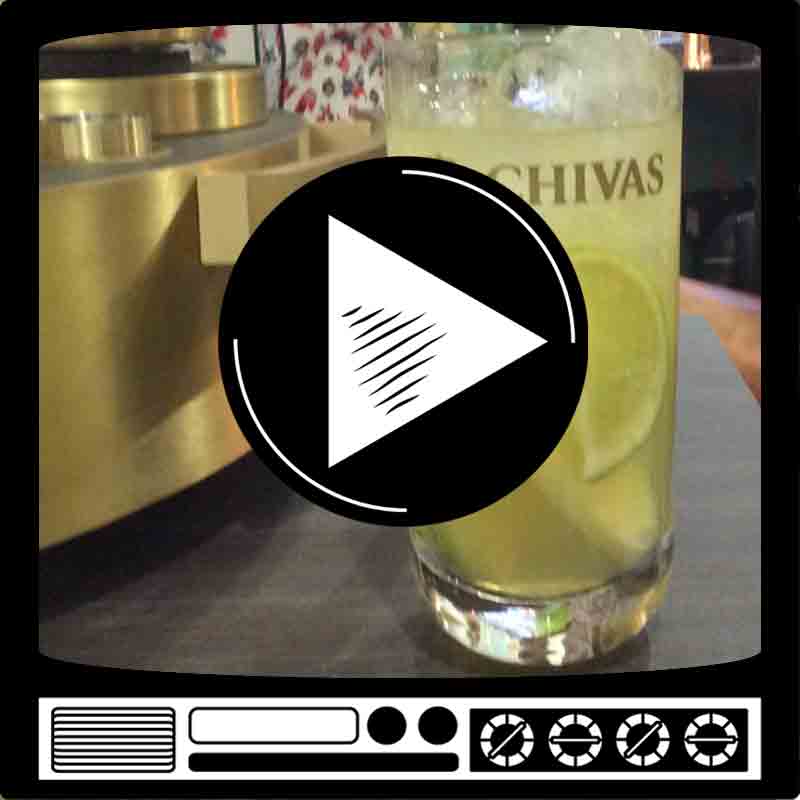 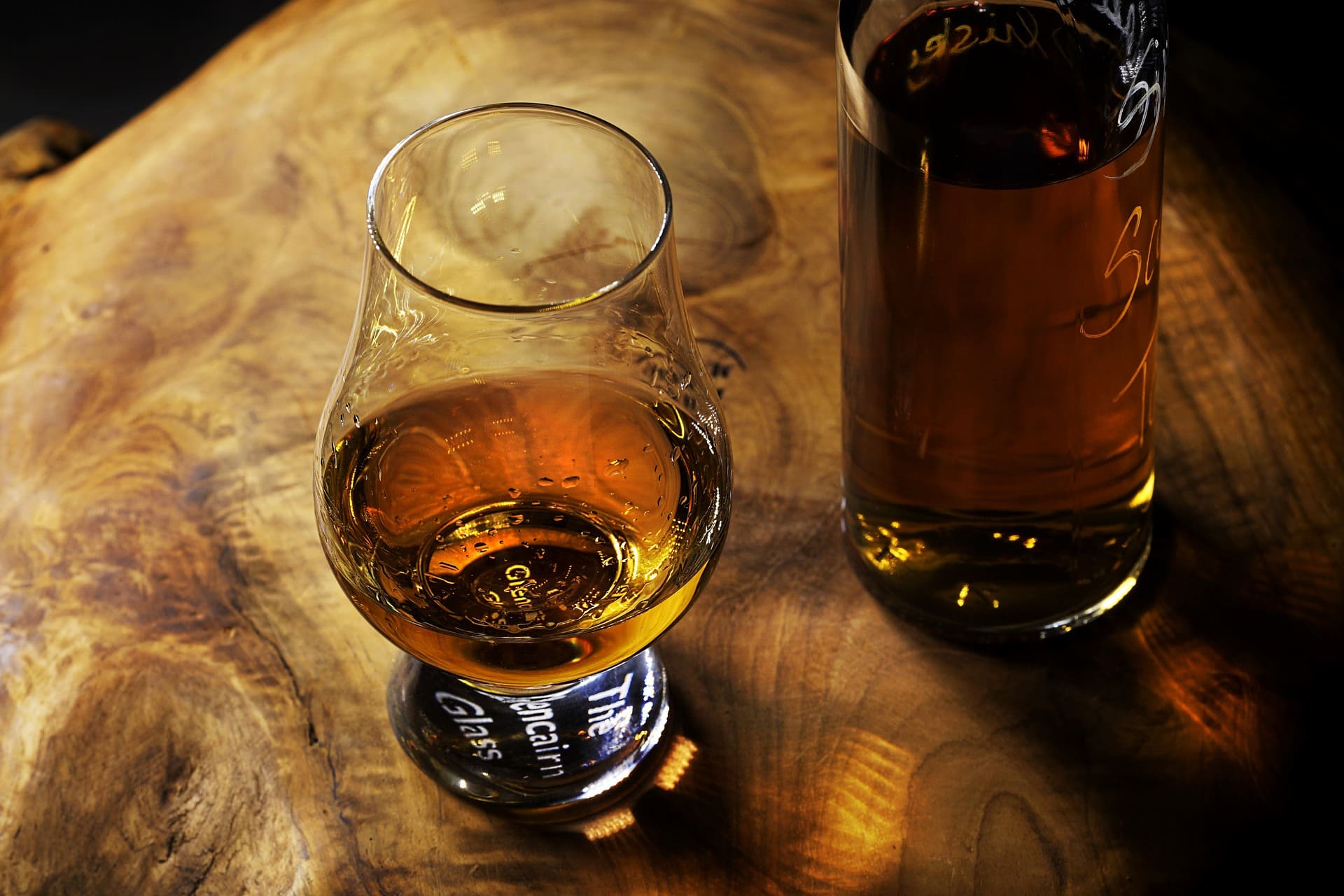 Three whiskies that are worth much more according to bartenders