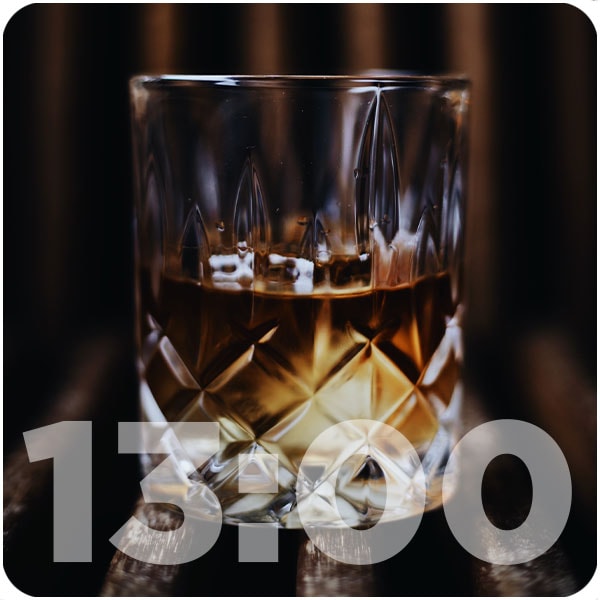 Investing in whisky: 500% increase in price

Photo by Claus Grünstäudl on Unsplash

Reasons continue to be added for investing in the whisky business in which prices of rare bottles have risen up to 500 per cent.

Whisky bottles are constantly on display at auctions: Bonham’s, Christies, Sotheby’s… and stop counting. Japanese whisky, unpublished Scots, are the main and most sought after in this business. From last year to July alone, rare bottles increased in value by 5%. Over the last decade, however, they have not doubled, nor tripled, but increased their price by 500 percent.

“We are seeing an increase in the number of valuable bottles that are sold for a greater value than ever before. This is also where we begin to see that high-end bottles outperform the rest of the market. The analysis of Rare Whisky 101 explains.

An example of these increases is illustrated by Rare Whisky 101.

Some things to know before investing

It is very important to be aware of some factors that, however promising the investment may seem, can guide you:

Get to know the spirit of Patagonia, Träkál

A bartender robot in Montreal already in service