Chili whisky, and what’s next?

The new drink of the creator of the gin Monkey 47 returns with a creation of whiskey and distillate of chile habanero.

Alexander Stein is the creator of the German gin Monkey 47. Thanks to his creation, he gained much responsibility in the boom of the handcrafted gin. Today, Stein looks for to break paradigms in the concept of a drink. He does this with his new spirit: Horse With No Name.

It is possible to break the rules a little, and Stein makes it very clear in his mixture of distillate with infusion of habanero chili and bourbon whiskey.

“In the liquor industry, we talk about categories like rum, or whiskey, or gin, rather than flavor compounds and aroma structures,” Stein says according to Bloomberg. “It’s completely the opposite of the way we talk about perfumers or chefs where there seems to be no such barriers to innovation.”

While the initial reaction from friends and colleagues to Horse With No Name has been positive, the drink is destined for anger purists when it goes on sale earlier this year. That’s because it defies duty to be like the appellation drinks: to Mexico tequila; to Cognac Cognac; and to Scotland Scotch Whisky.

The Debate on Controlled Origin Appellations

However, with the change of generation, young people will tend to pay less attention to these denominations. And this is a niche that many will want to take advantage of. Without leaving behind the habits that we have developed during the pandemic, such as meeting among friends at home and innovating. Indeed, innovation means trying new things and experimenting. Many brands over the years have sought to reinvent themselves with special flavors, and some regulators like the Scotch Whisky Association have sought to ease on certain codes.

Last year the SWA allowed producers to play with new concepts such as Scotch aged in old tequila barrels. However, this did not go unnoticed and the Herald Newspaper in Glasgow devoted an alarming front page to any attempt to dilute the rules governing Scotch.

When Stein released Monkey 47, true gin fans criticized his creation, calling it very complex. In fact, the addition of chamomile and sage give it that distinct floral touch. Also, its origin, the German Black Forest was another criterion of criticism.

For his part, Stein still doesn’t really know what he has created. The distillation of the habanero bell pepper takes away its heat and makes stand out the floral attributes of the bell pepper, he says. Once infused with bourbon, the distillate complements the spirit’s caramel and vanilla tones, while softening some of its roughness. Not that I think it needs that much explanation…

Horse With No Name is, in short, like going beyond. “For me it’s simple, do you like it or not,” says Stein.

What’s next for the daring spirit creator Alexander Stein? 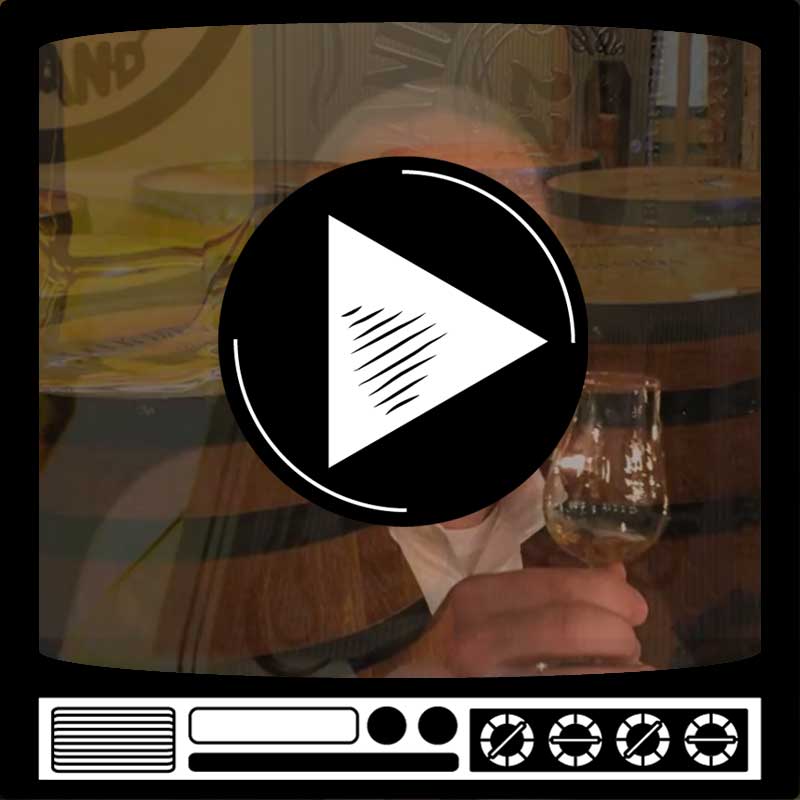