8 of Ernest Hemingway’s favorite bars in the world

The Ritz is so closely linked to the author that a bar bears his name: he “liberated” the hotel from German forces in 1944, which is no small feat!

Joe Russell, owner of the bar, has managed to maintain a frenetic atmosphere, with guests coming to the bar in the early hours of the morning to enjoy a cocktail.

Hotel Lutetia, another of Hemingway’s favorite in Paris, is where James Joyce wrote a part of Ulysses (1922), with Ernest occasionally acting as editor-in-chief. The hotel has recently undergone a €200 million renovation.

During his stay in Peru, Hemingway was known to frequent the Country Club Lima Hotel bar, which was named best Pisco Sour in Lima.

During his stay in Venice in the late 1940s, Hemingway practically lived at Harry’s Bar, where he had his own table and often drank with the owner. The bar is featured in his short story Sur la Rivière et dans les Arbres (1950).

The author stopped one day to go to the toilet and, seeing each client drinking the same cocktail, asked for a sip. He then asked for a less sweet version and with more rum and Papa Doble was born. Definitely one of Ernest Hemingway’s Favorite Bars.

Here, Hemingway would choose a mojito. Thus a plaque in the bar includes his quote: “My mojito at the Bodeguita del Medio and my daiquiri at the Floridita.”

Hemingway lived from 1959 until his death in 1961, in the peaceful town of Ketchum, Idaho, near Sun Valley, he spent many nights in this casino.

Now that you know Ernest Hemingway’s Favorite Bars, check out more about the writer’s favorite places and cocktails! 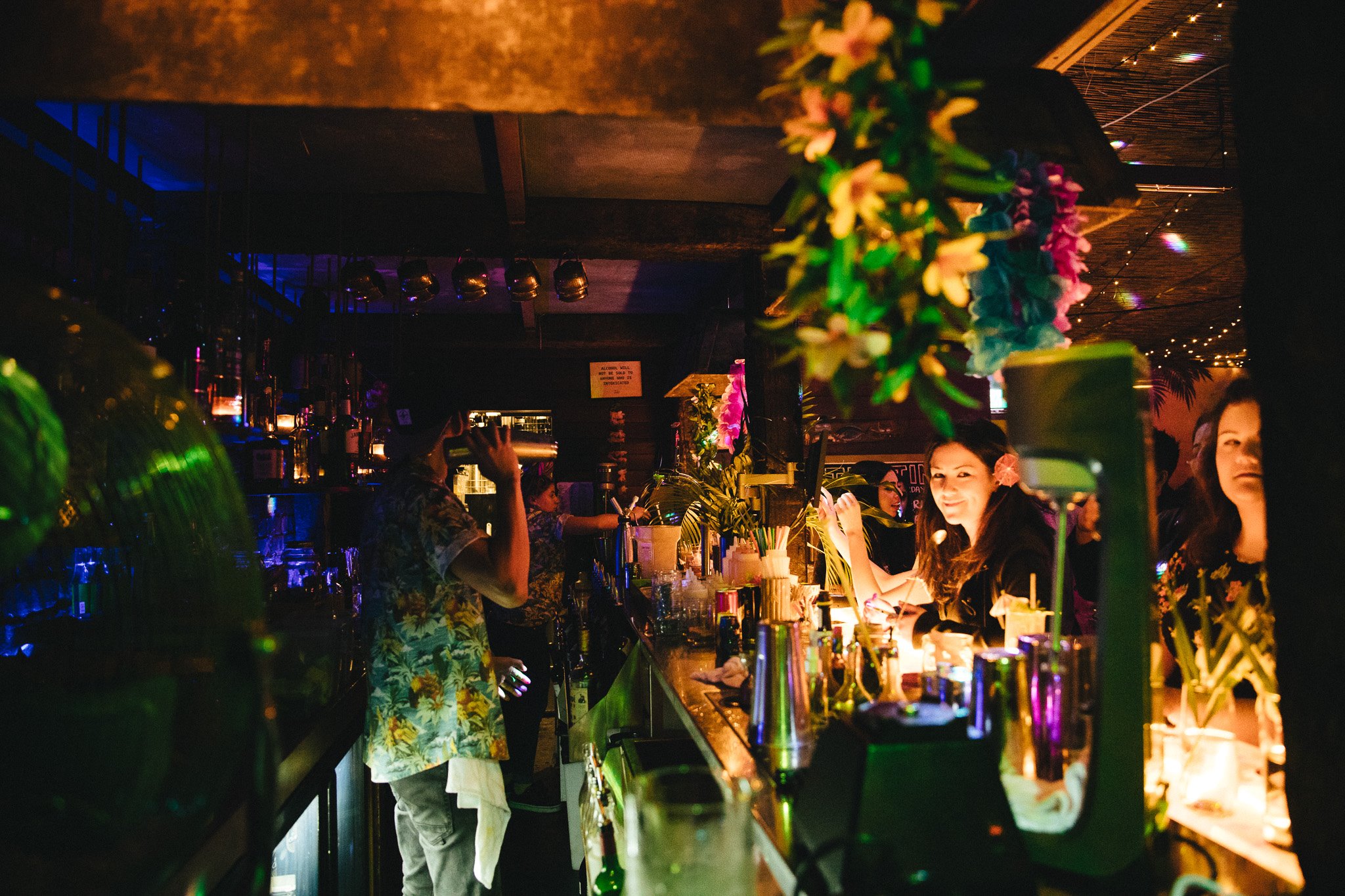 Best Bars for an After Work Night in Auckland 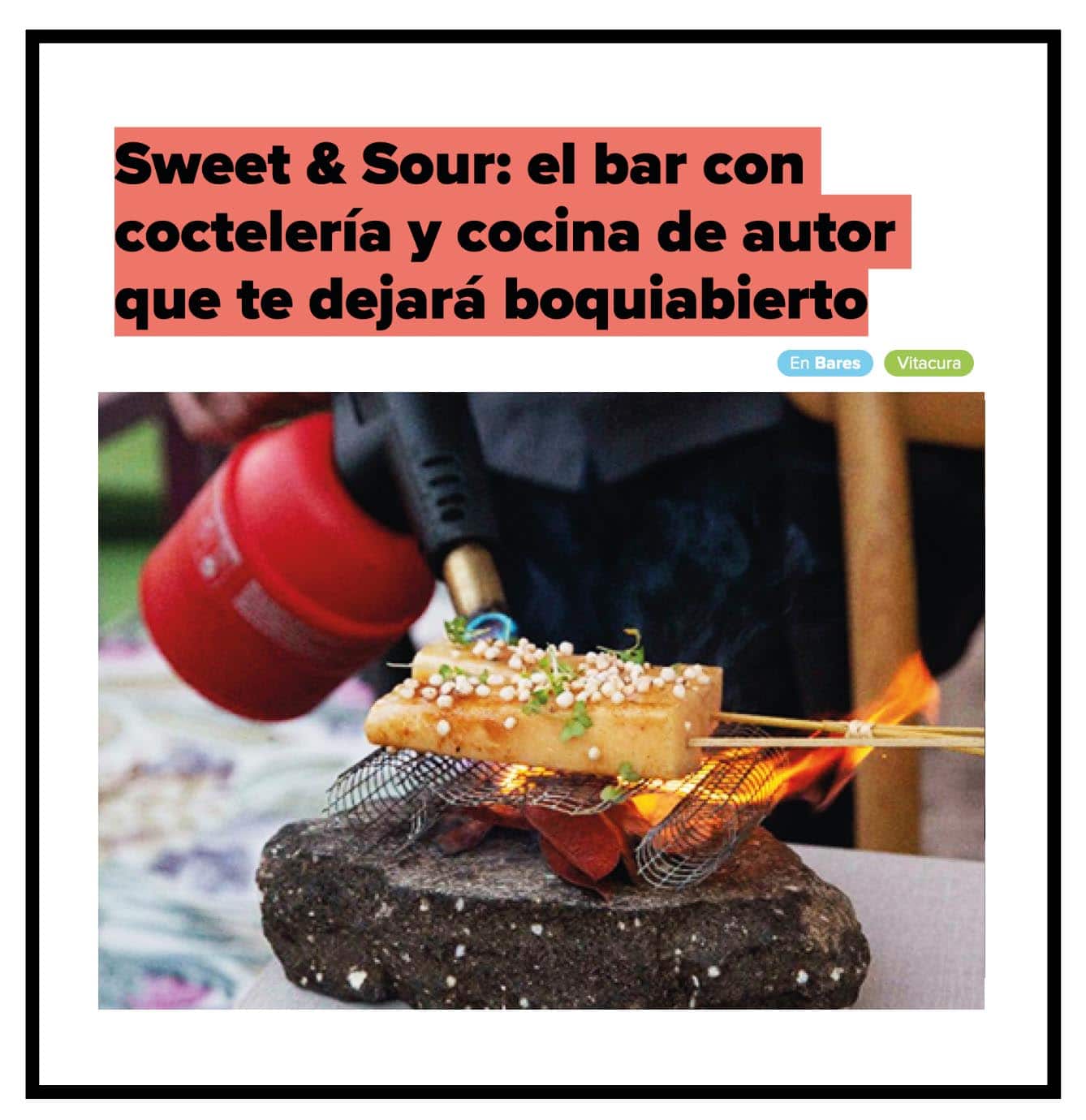 Cocktails and food at the Chilean bar Sweet & Sour