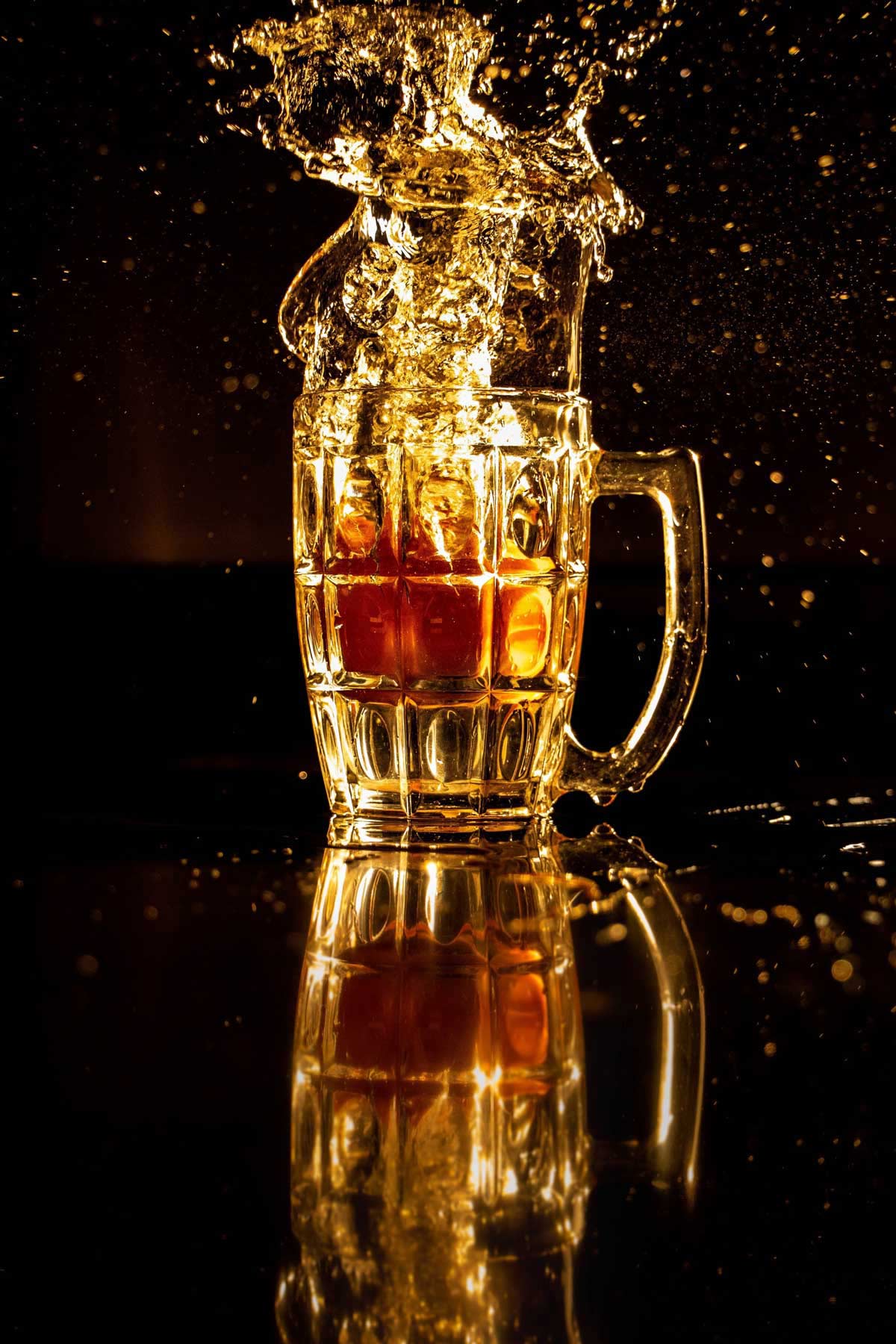 Photo by Pradnyal Gandhi on Unsplash

A drop that the German beer association calls “unprecedented.”

No doubt the closure of bars and restaurants has caused liters of beer to go stale. Such a closure necessary to combat the spread of the covid-19 virus caused Germans to buy less beer last year.

Beer sales in Germany fell 5.5% in 2020 compared to the previous year according to the Federal Statistical Office. According to official figures, German distributors and breweries sold 8.7 billion liters. This excludes non-alcoholic beer, malt beverages and beer imported from countries outside the European Union.

Although German beer sales have declined in recent years due to health concerns, among other reasons, last year’s drop was particularly sharp. Following a monthly breakdown, everything points to the impact of the coronavirus restrictions.

As in many other countries, German bars and restaurants closed down between March and May during the confinement. They were closed again in early November.

Sales then declined 17.3% in April year on year, and 14.1% in November. The only time of the year when sales rebounded was during the summer, when restrictions on bars and restaurants loosened. Another reason for the drop in beer consumption is the cancellation of festivals such as Oktoberfest.

The German Brewers Association said the situation was “dramatic and unprecedented in the post-war period”.

Breweries that usually sell to gastronomy and event companies have been the hardest hit, in some cases reporting a drop in sales of up to 70%.

Not to mention that the export sector has also been affected by the pandemic. Although domestic sales are the most important for German brewers and account for 83% of the total. Overall, exports last year fell by 13.1% year on year to 778.2 million liters (in the European Union). 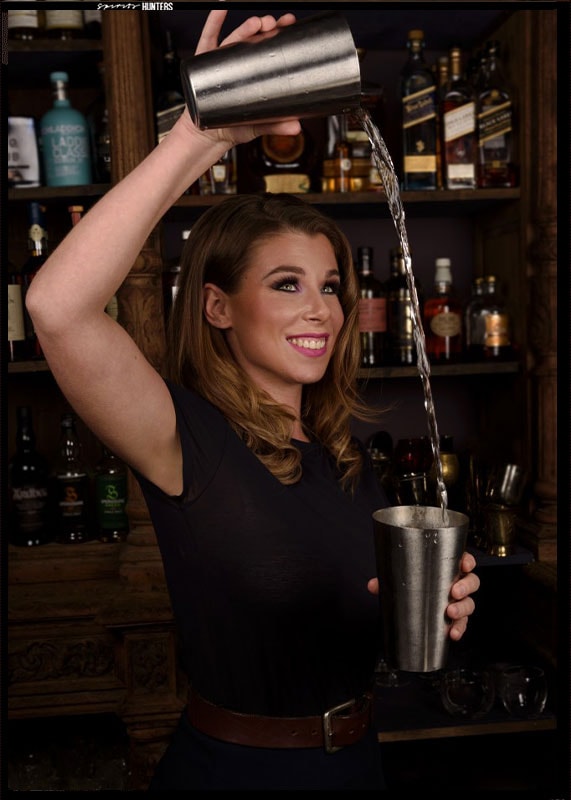 Meet The Motel, by the famous mixologist Hannah Van Ongevalle