In 2018, pop-ups and speakeasies have been growing in popularity as they allow bartenders to showcase their own style and to defend what they believe in. 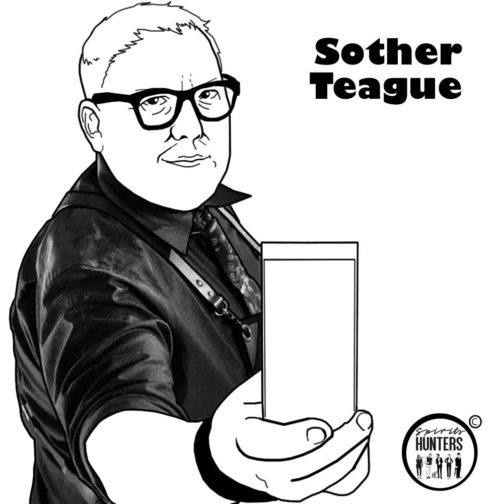 The founder of Amor y Amargo has recently written a book, I’m Just Here for the Drinks: A Guide to Spirits, Drinking and More Than 100 Extraordinary Cocktails, and opened up two more bars. Blue Quarter is a tea-focused speakeasy housed inside the restaurant Local 92. While Windmill, serves drinks based on French alcohol such as cognac, calvados or even chartreuse, as well as meals cooked by the team from The French Diner. 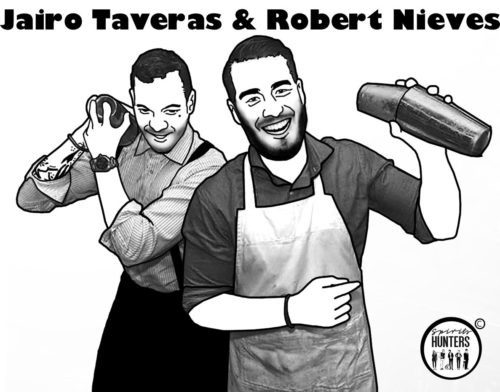 After having competed one against the other to determine who could make the best version of the traditional Puerto Rican Christmas beverage, Taveras and Nieves grouped together to run the Shakedown. This party consists of strong hip-hop DJs and bartenders. Mostly women and people of colo. It gives them a chance in an industry which might give the feeling that it’s mainly for white people. Besides, they are both brand representative for Bacardi and they bring attention as well as resources to their fellow Latin bartenders. 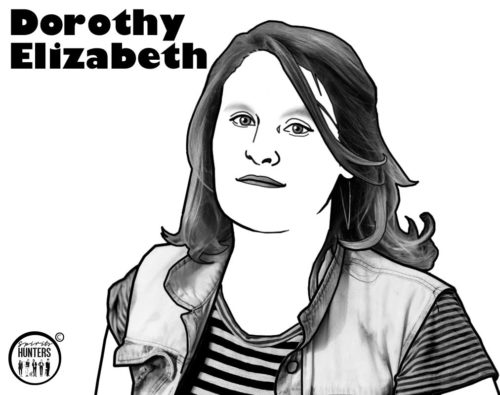 Elizabeth is renowned in Detroit for the molecular technique she brought to cocktails at bars like Standby. Now that she moved to New York for her family, she focuses on her pop-up Friends of Dorothy. Meanwhile, she works at Henry in the Life Hotel. Her cocktail pop-up design aims to “create safe spaces while raising money for LBGT youth”. 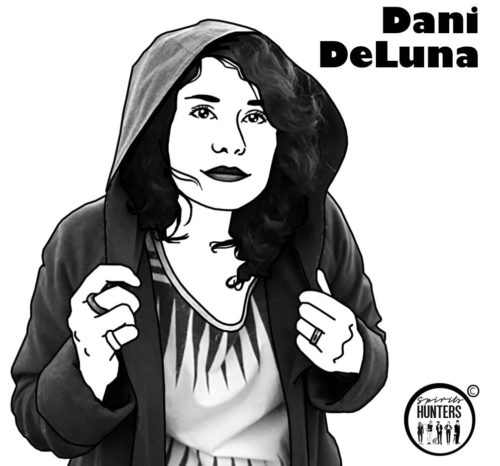 Since early 2017, DeLuna has been a representative for Boukman Rhum. A traditional clairin trempé from Haiti that reinvests in growing sugar cane communities, making its production possible. She brought a better understanding of rum to New York City. Resulting in her presence in more and more cocktails, such as the Old Haitian from Blind Barber. Today, Boukman is in 80 bars around the NYC and has a notable place at industry events. 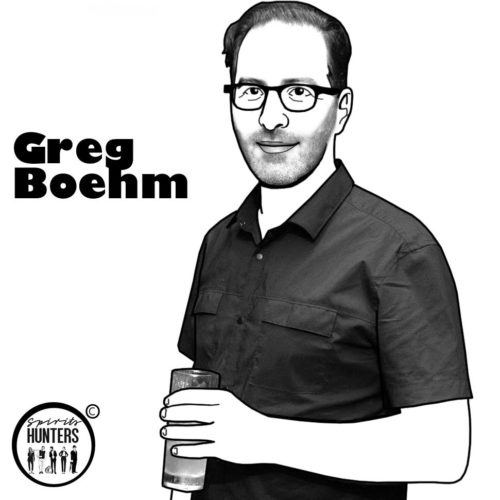 Greg Boehm is the owner of Cocktail Kingdom, known as the most popular purveyor of barware around. He is also behind Cocktail Kingdom Hospitality, which is a group owning the East Village bars Boilermaker and Mace. This year, the company went into West Village with Existing Conditions and Katana Kitten. Two bars further embedding Boehm’s mark on the scene.

Your cocktail for the weekend: the Lion Palace

“The profession of bartender must evolve”, according to Yoann Demeersseman