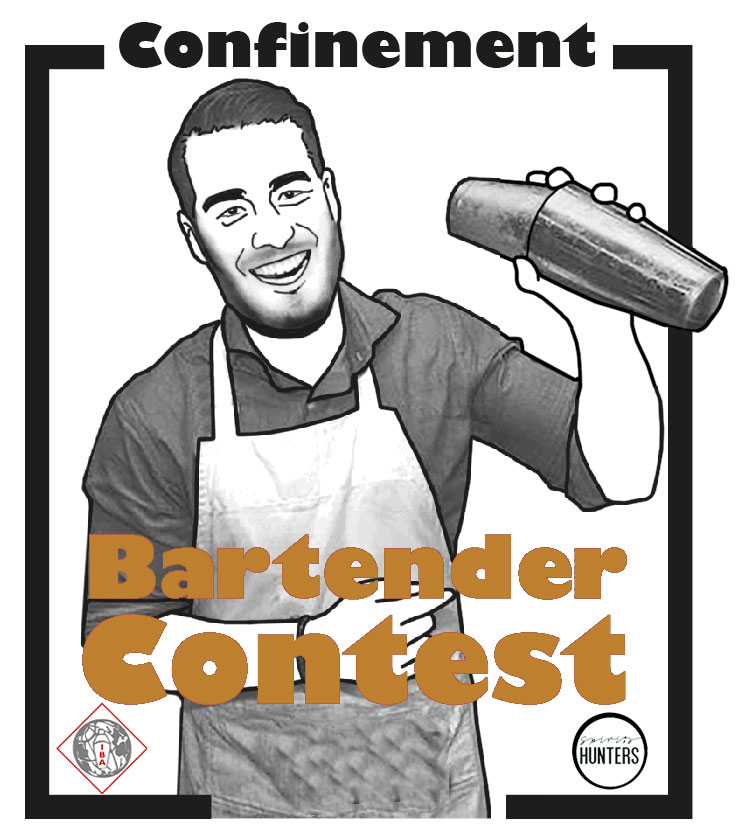 Spirits Hunters has decided to try and help by tipping bartenders around the world.

So we thought, it would be soothing to see bartenders come together making whichever cocktail from what they have at home “To Celebrate Life Around the World”.

So welcome to the Spirits Hunters Confinement Bartender Contest – Tip your bartender!

(Our new Instagram account @spiritshunters_mag which has been hacked recently will allow us to share and exchange on this subject. Keeping us alert, open to the world and our peers, maybe the star cocktail of tomorrow will emerge from this contest!).

Rules of the Confinement Bartender Contest

To be eligible to enter the Confinement Bartender Contest, an individual must be a bartender of 21+ years old and have an Instagram account.

Contestants can enter the contest if the laws of your country allows so.

Participation in the contest is free and without obligation to purchase.

Bartenders can send as many videos as they wish, even after winning one time.

No sponsor will tip a particular bartender. Each tip goes to a common “tip jar” from which Spirits Hunters will award the winning bartender(s).

The contest is worldwide and will begin on Monday April 20th until May 30th. (we will continue the contest if necessary).

The cocktail must be a craft cocktail prepared with the ingredients found at home. The video needs to show:

Along with the video, the contestant has to send via message:

The video should last between 30 seconds and 1 minute.

– The use of ingredients/tools containing tobacco, any type of drug or ingredient psychotropic in the creation of your digital content.

– If alcohol is present, do not appeal to those under the legal drinking age & do not represent illegal, irresponsible or immoderate consumption.

– No consumers other than bartenders.

– Association in any way with acts of bravado, dangerous or antisocial;

– Any association with sex or sexual achievement

The jury: Spirits Hunters staff and a professional committee.

After visioning the videos received every week, the judges will select the most outstanding video and cocktail.

The final winner of the Confinement Bartender Contest will obtain a tip prize of two thousand euros (€2,000.00).

Spirits Hunters announces the 10 winners of the week, at the beginning of the next week of contest, announcing 2 winners per day from Monday to Friday. ( i.) Announcement of the winners of the first week of the contest the following week.

6.1     Winner selection by the end of contest and prize

At the end of the confinement period currently held almost worldwide, Spirits Hunters will publish online all the videos received and the internet users will vote for a final winner. The winner will obtain a tip prize of two thousand euros (€2,000.00). The grand prize of the winner of the competition will be awarded when the bars open again.

With the support of the International Bartenders Association (IBA) 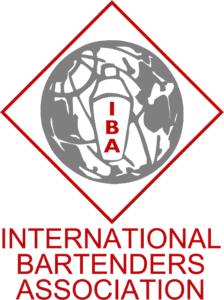 The Cigar Club cocktail by bartender and mixologist Daniele Valeri