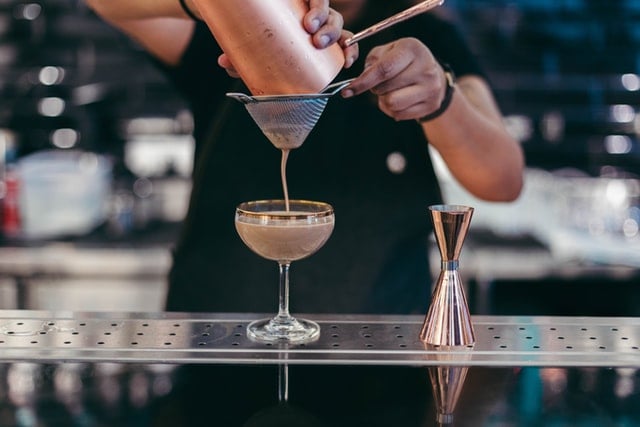 Some bartenders apply specific pouring methods for a reason

B.P, as this bartender makes call himself, talks to John Crudele. He says that by the time he worked for a country club and private parties, the people who tipped the best received a more generous service. B.P. applied “demand management instead”.

His method consisted of serving the largest drinks when the party began and as people approached the bar in bulks. All received a strong pour. His idea was for people to take their time with the first drink. This way they wouldn’t come back until the demand abated. B.P. would then move to medium drinks. Towards the end of the night to light drinks so as not to over serve people.

These customs of the bartenders not only opens a moral debate, but it is also a way to help the consumer to reduce their consumption, thus avoiding accidents especially if the person is at the wheel. Although we should not drink if we are behind the wheel, there are alternatives such as non-alcoholic cocktails, after a beer or a drink of alcohol to continue tasting with conscience. 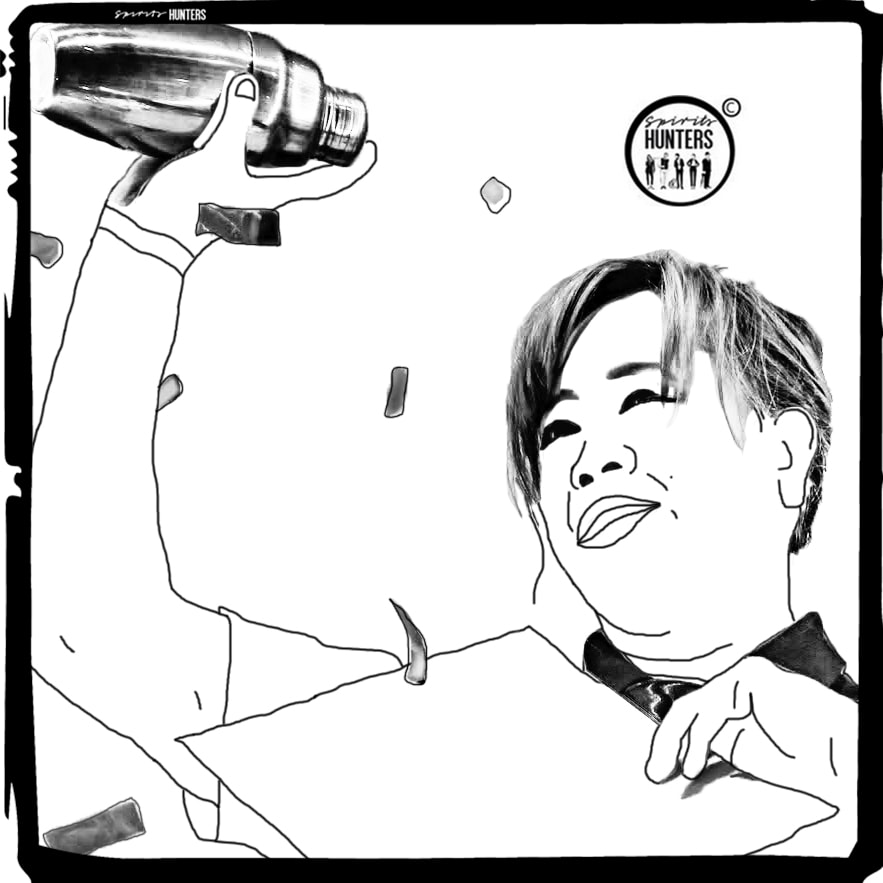