What is a Kentucky Straight bourbon?

In this new edition, the Profesor explains what a Kentucky Straight Bourbon is, because it is not the same as plain bourbon… check out our article.

You have already read it in bourbon bottles such as those of Jim Beam or Maker’s Mark, the “Kentucky Straight” label has a reason to be. But first, we will briefly explain what a bourbon is. 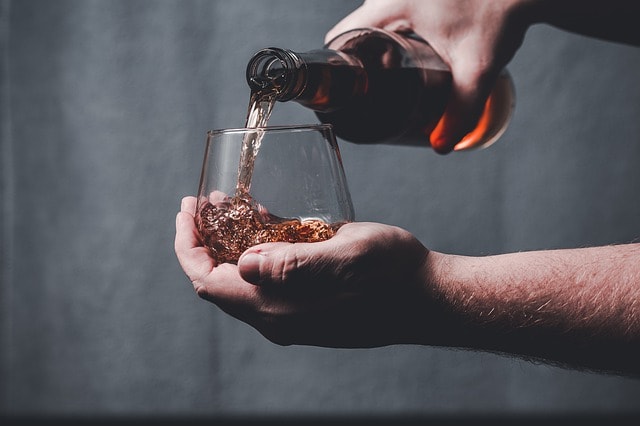 Bourbon is a distinct product of the United States of America, as declared by Congressional Resolution in 1964. A bourbon is a type of American whiskey.

To produce bourbon you need a recipe (called mash, a mixture of grains from which the product is distilled) containing a minimum of 51% corn. The mash is distilled at 160 proof (a measure of the content of ethanol (alcohol) in an alcoholic beverage) or less.

The distillate must then be stored in new charred oak barrels at 125 proof or less, and must not contain any additives.

Bourbon must be genuine, which means that no coloro or flavoring agents or other spirits may be added.

How to taste bourbon? Four steps to taste

Now… Kentucky Straight Bourbon. What is it?

Now, with this in mind, let’s talk about Kentucky Straight bourbon. This type of bourbon needs to follow certain guidelines to qualify as such.

First, we need to adhere to the rules of a Kentucky Straight Bourbon:

It must be made in the United States (any state, not just Kentucky). Contain at least 51% corn in the mash bill. Must be distilled at no more than 160 proof. Encapsulate at no more than 125 proof. Must be placed in a new charred oak containers (not necessarily a barrel)  . 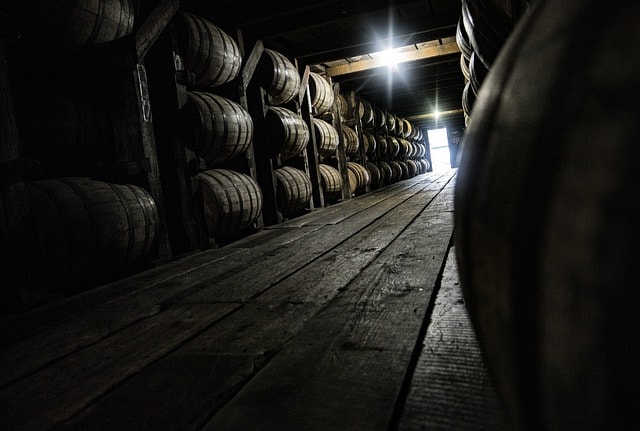 Bourbon barrels in a distillery

Second, in addition to following the guidelines for a Kentucky Straight bourbon, it must be aged in the charred oak barrel for at least two years. In case it has been aged less than 4 years, it is necessary to indicate it on the label.

Third, and finally, to classify as a Kentucky Straight Bourbon it is necessary to follow the guidelines of the Straight Bourbon and also to have been distilled and aged for at least 1 year in Kentucky.

How to taste a Kentucky straight bourbon whiskey?

Although purists like to drink it neat at room temperature (no ice!), you can add a few drops of water to air it out and open up the bourbon aromas. To taste it this way, it is advisable to use a glass called a brandy snifter, a short-stemmed, balloon-shaped glass. 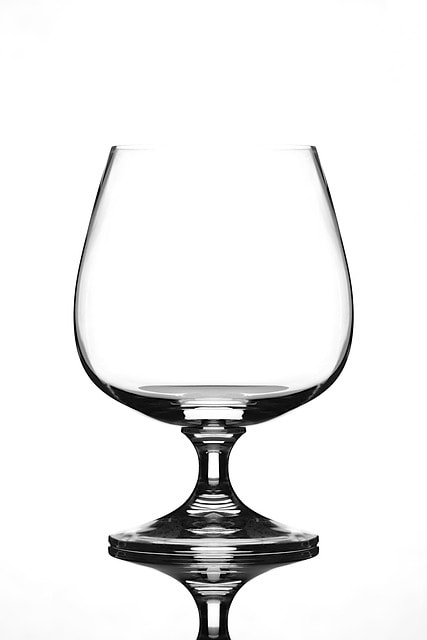 Bourbon is very versatile and can also be enjoyed in cocktails.

First, add bourbon, sweet vermouth and Campari into mixing glass with ice and stir until chilled.

Finish by garnishing your drink with a citrus peel and serve.

Preparation: combine bourbon and ginger beer in the cup with ice. Add orange juice. Mix with a stirring stick. Decorate with an orange slice.

You can learn more about this spirit in the Kentucky Bourbon official website. 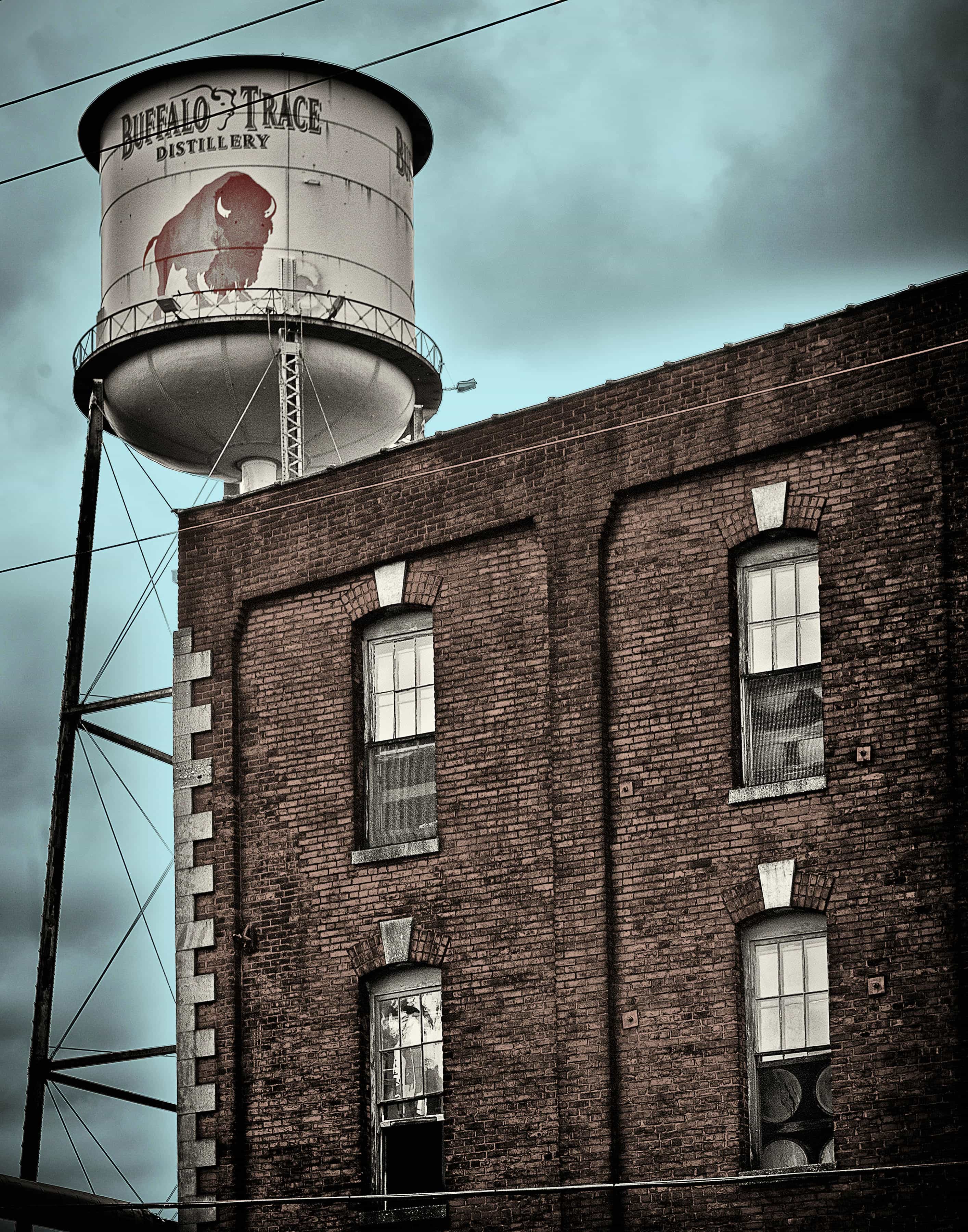 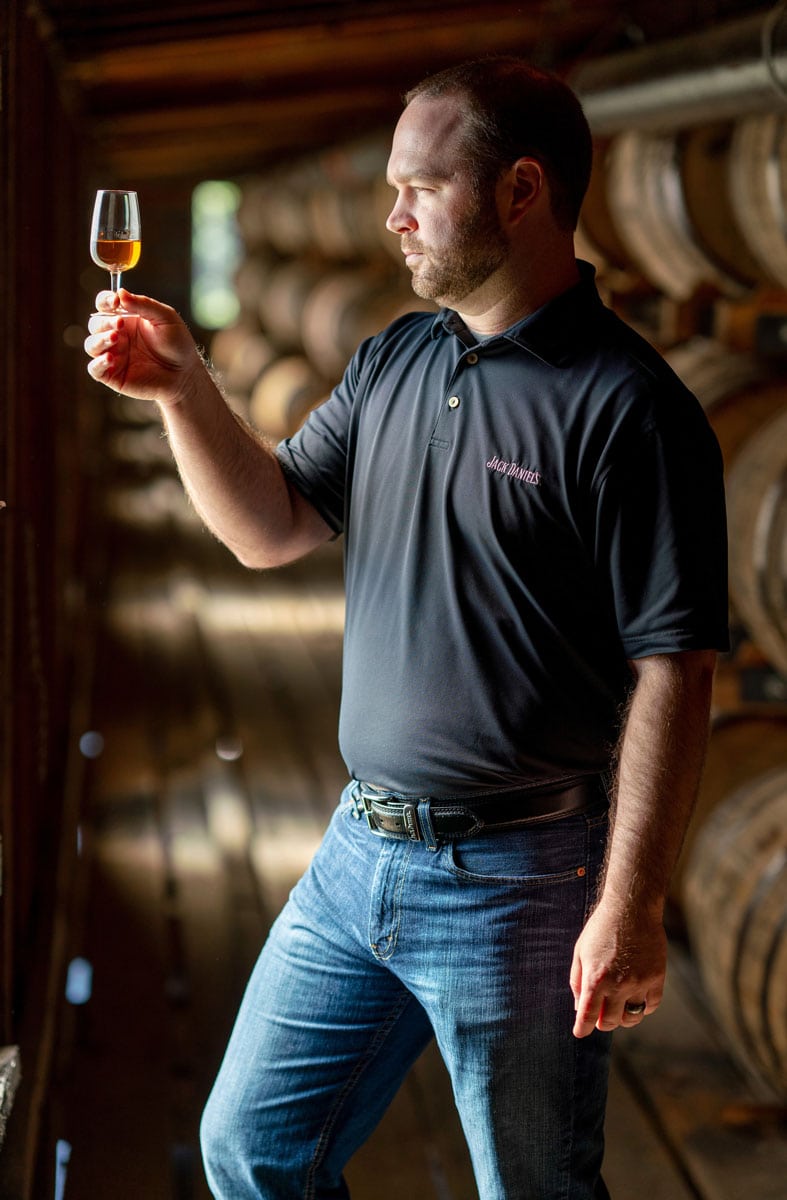