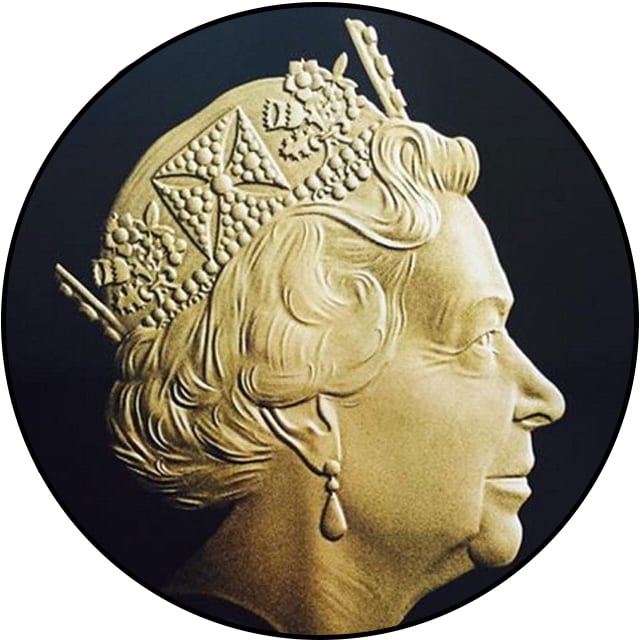 Queen Elizabeth II, who died on September 8 at the age of 96, was a great lover of drinks. Let’s remember Queen Elizabeth’s Favorite Drinks, from gin to tea, passing through Champagne, and find out what concoction used to please the Queen.

According to reports, the Queen used to have up to four drinks in a day. She started the day with a cocktail of Dubonnet and Gin, a wine-based aperitif, in a glass with ice and a slice of lemon, according to former royal chef Darren McGrady…But in recent months, she had to reduce her consumption to preserve her health.

Here are the 10 favorite drinks of the matriarch of the English royal family. Do you know them? We show you!

This spicy, organic tomato juice from Suffolk, England, is the perfect base for Bloody Mary. 2002, Big Tom received the royal mandate for providing the royal family for at least five years.

Bollinger had long been a British royal favorite, Queen Victoria gave him the royal mandate in 1884.

Krug, an expensive French champagne brand, is also reported to be one of Queen Elizabeth’s favorite sparkling wine brands.

To this day, he remains one of the favorites of the British royal family and carries Queen Elizabeth’s coat of arms on his bottle. Dubonnet – a sweetened wine-based aperitif – is mixed with gin and lots of ice and topped with a slice of lemon. The Dubonnet liquor was also a favorite of the Queen’s Mother.

But it is definitely one of Queen Elizabeth’s Favorite Drinks, if not her favorite…

But did you know that the Queen has her own gin brand?

The Queen of England now has a gin called Buckingham Palace Gin. Marketed by the Royal Collection Trust, the fund looks after the wealth of the British royal family.

The royal gin is infused with 12 botanicals and flavored with citrus. Some of these herbs are grown in the gardens of Buckingham Palace. Among them are lemon verbena, hawthorn berries, laurel and blackberry leaves.

Hock is a British term for German white wine. The queen enjoys white wine on occasion.

This bottled drinking water from the springs of the Malvern hills is one of the British royal family favorites, for centuries. According to some information, Queen Elizabeth enjoys several large bottles a day and refuses to travel without her.

In the 1960s, this wine was all the rage and it remains a favorite of Queen Elizabeth.

Did you know that the queen has her own line of sparkling wine? In 2011, seven acres of Champagne grapes grew on the south lawn of Windsor Palace, and the wine finally saw the day in the winter of 2018.

What do you think the queen drinks every morning? English tea for breakfast of course !

Now that you know Queen Elizabeth’s Favorite Drinks, find out how the Royal Family enjoys their cocktails and drinks in our article! 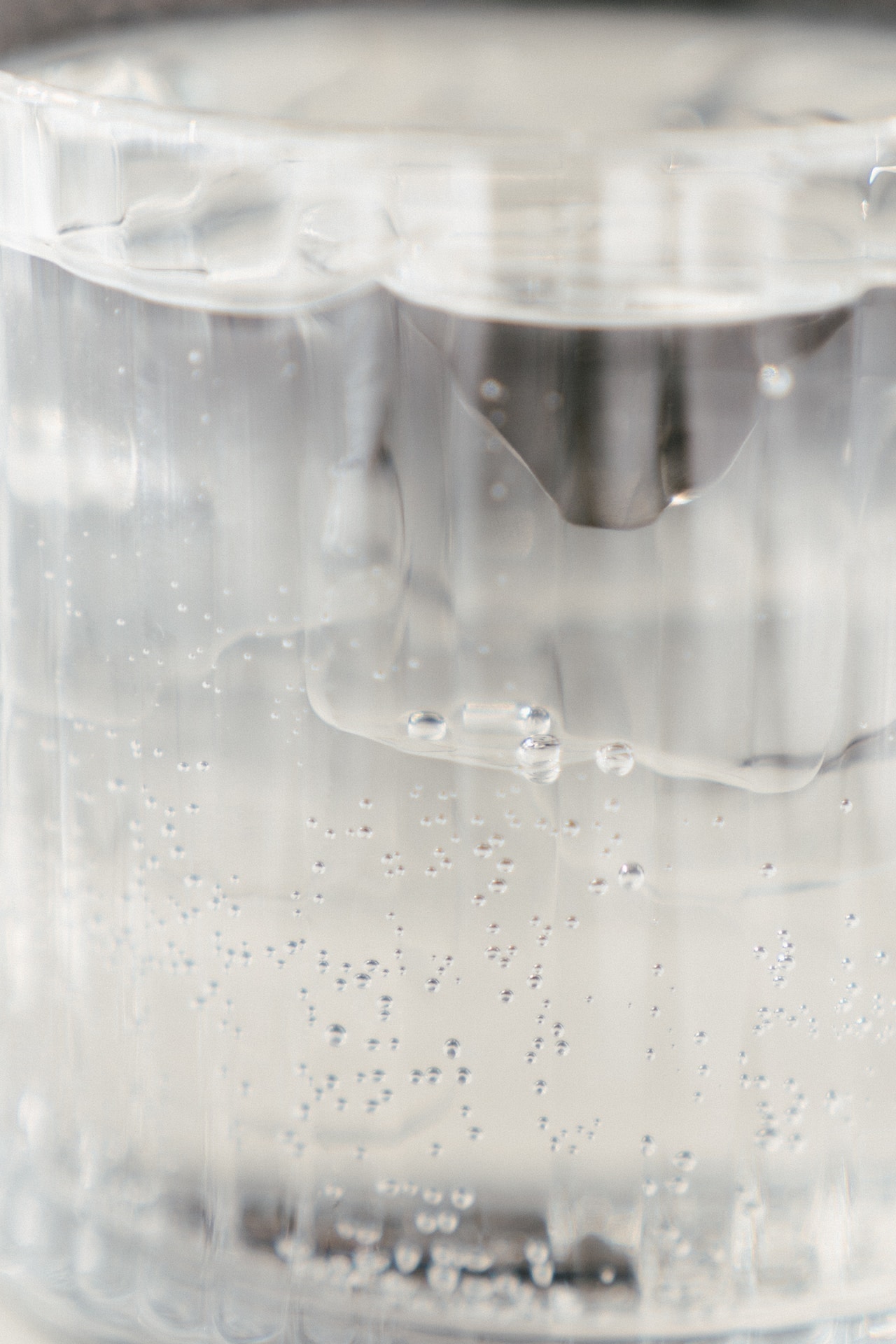 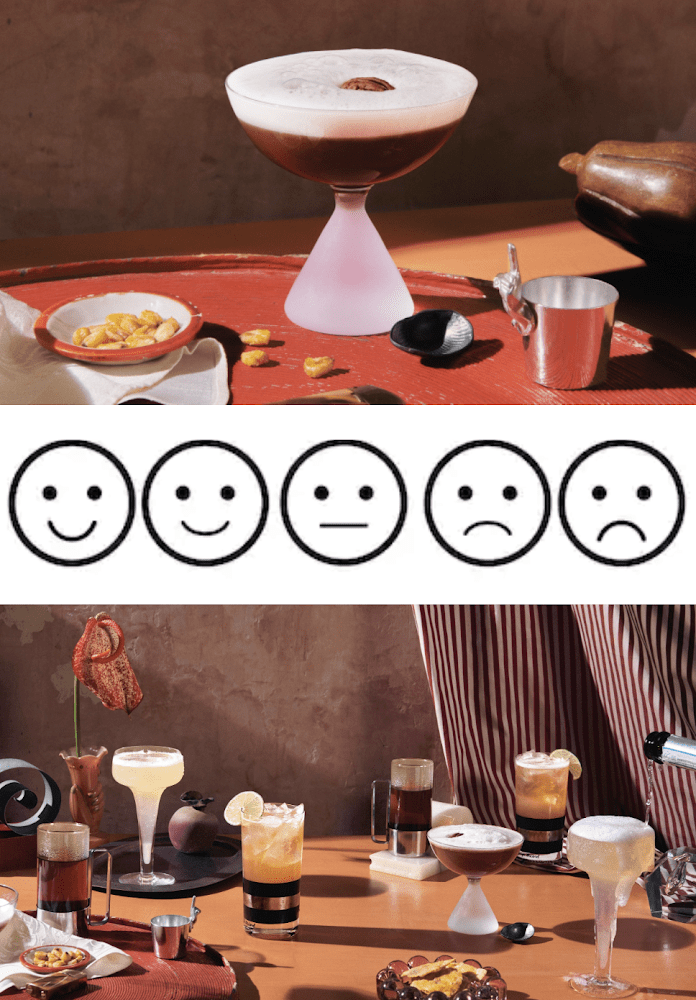 The cocktails that will match your mood these special Holidays