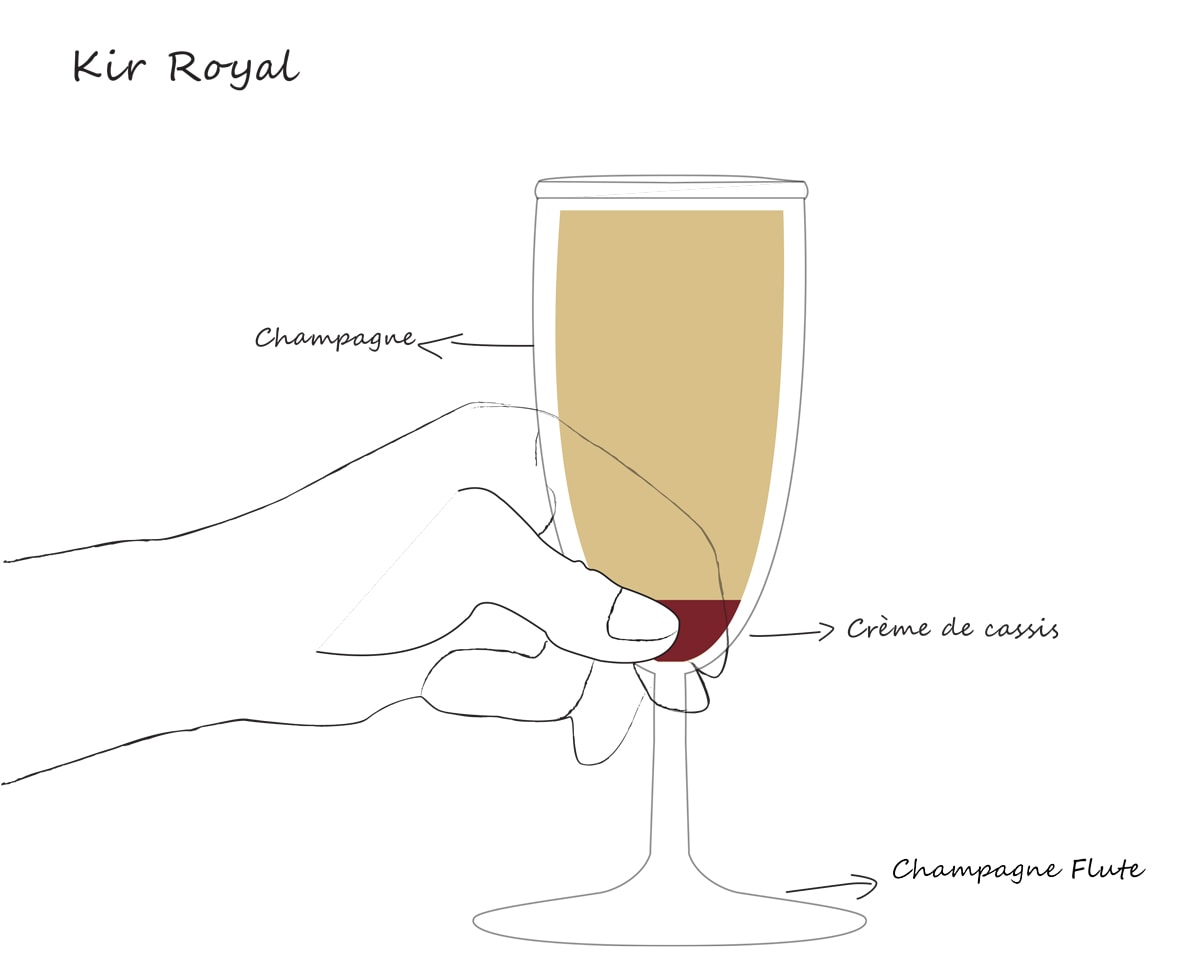 The Kir: history of this popular French aperitif

Cream of cassis and champagne for this bubbly aperitif created in France, we tell a little of its history and the origin of its name.

A French favorite, believed to have been mixed for the first time in 1904 by a bartender named Faivre, at the Café George in the city of Dijon in France. Its name is attributed to Félix Kir, the mayor of this city during 1945 and 1968, who was a great fan of this cocktail.

During the period that Félix Kir was mayor of the city, he promoted this aperitif cocktail made with two ingredients. Crème de cassis crème de cassis, and Bourgogne Aligoté, originally. This type of wine, which by the way is an AOC (appellation d’origine contrôlée), is produced from the Aligoté grape variety in the French region of Burgundy. But Kir, like many cocktails, can also be prepared with champagne or other sparkling wines. 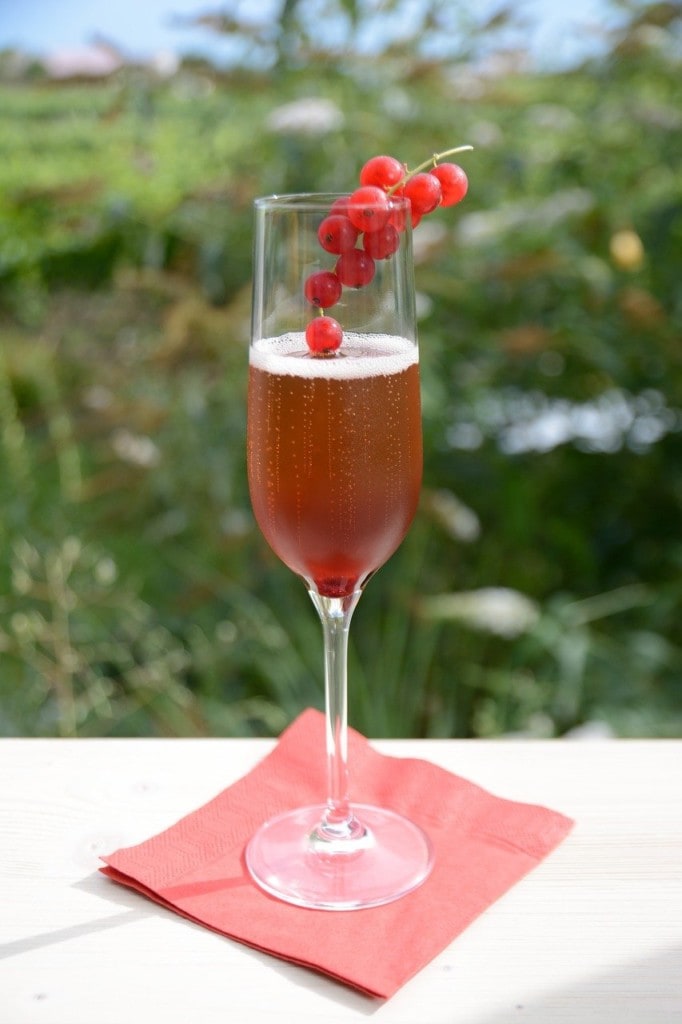 When Faivre created the drink it was christened “Cassis Blanc”. But nowadays and with time, since Felix Kir promoted the cocktail it took the name “Kir”.

To prepare the Kir you can use two recipes, from the original with Aligoté wine to champagne.

In glass / champagne flute add 15 ml of crème de cassis and complete with top of dry or brut champagne. You can decorate with a twist of orange peel, a blackberry or cassis.

In a champagne flute add 15 ml of crème de cassis and top up with Bourgogne Aligoté. You can garnish with a twist of orange peel, a blackberry or cassis.

The Martini recipe: the story behind the cocktail

Discovering the Manhattan cocktail: where does it come from and who created it?

The Bellini cocktail, the history of this delicious prosecco and peach recipe 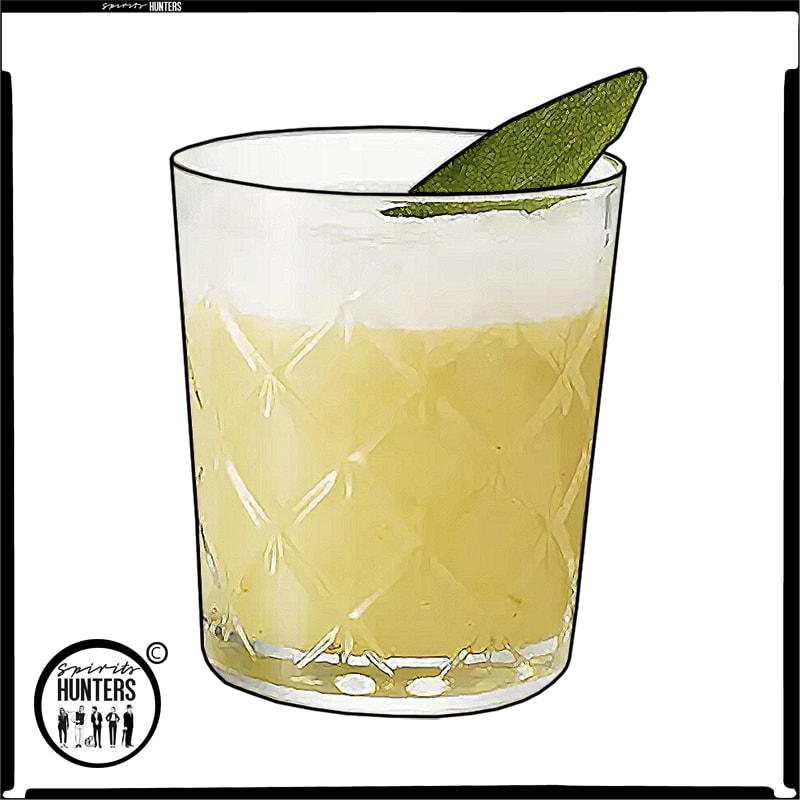 When in Seattle… order this cocktails to go during the Holidays!