Le Courvoisier, and cognac in general, have a long relationship with rappers since the 2000’s…discover more here.

When rapper Busta Rhymes launched “Pass the Courvoisier, Part II” in 2001, he talked a lot about the qualities of the spirit: finesse and elegance, floral touches, fruity freshness, the delicately spicy character, and the silky feel in the mouth… The Le Courvoisier cognac brand, was not expected with what was to come. As a result, the brand’s figures grew by an additional 30% thanks to this unexpected promotion. What’s more, this trend had a knock-on effect for the whole sector.

Give Me The Henny, You Can Give Me The Cris
You Can Pass Me The Remi, But The Pass The Courvoisier

Belonging to the group Beam Suntory, Le Courvoisier has become the favorite of American rappers. It is anchored in its heritage, but also moves towards modernity with its innovative techniques.

Le Courvoisier: modern without leaving its heritage behind

It is in Jarnac, where the oldest aging cellar of Le Courvoisier is located, named Chai Renard. In more than 200 years, this house has used innovative techniques: micro-distillation, selection of the oak wood, regularity of the extraction of the tannins in the standing barrels. They have all led to the creation of elegant cognacs and to become the fourth of the great houses of the appellation.

It distills using the lees mixed with its clear wines to give richness and complexity to its eaux-de-vie. The ageing process is sometimes carried out in damp cellars with clay soils.

Its inventory in the beautiful reserves of the Paradis de Courvoisier, located under a 19th century castle in Jarnac, is impressive. But the house is also linked to its heritage. And if you like working with the six growths, it is also anchored in its territory of Jarnac and its two great growths: the Fins Bois (those of Jarnac are very coveted) and the Grande Champagne, whose eaux-de-vie express themselves more perfectly after twenty-five years.

Cognac, nicknamed yak in the songs, is exported in 98% to about 150 countries. This drink has managed to stand out and find its way back to cocktails in luxury bars in Paris and around the world.

For the fifth consecutive year, cognac exports continued to grow in 2018-2019. During that period they reached their highest levels ever, with 211.1 million bottles shipped for a value of 3.4 billion euros, according to France’s National Interprofessional Cognac Office (BNIC).

The United States has been the main importing country for a long time. And during that period, the United States alone imported 94.3 million bottles. An amusing paradox is that in America, sales figures are constantly on the rise, while the French are increasingly turning to young cognacs for an “American style” brandy, whether in cocktails or on the rocks! 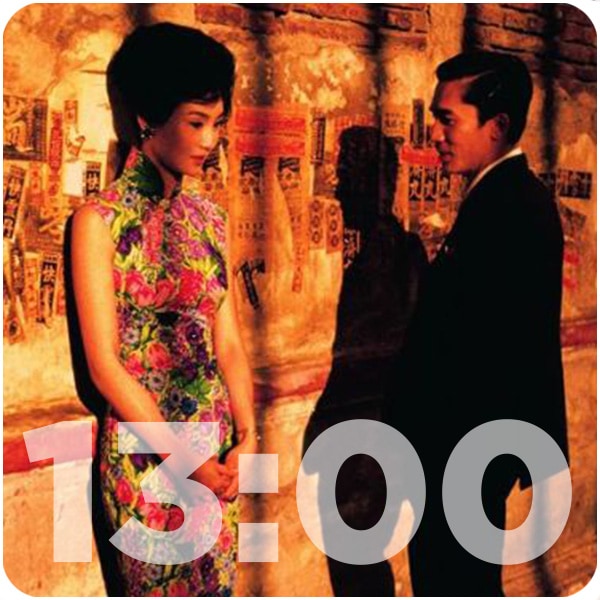 Why is French cognac so popular among Chinese people?