Last year, Cognac reached record-breaking sales, with over 200 millions of bottles sold all around the globe. That is about 10% more bottles sold compared to 2016.

Cognac is a French-made alcoholic beverage that tends to lose popularity in its homeland, but it keeps gaining some abroad. It is especially popular in the USA, since 98% of the production is exported mainly in the US.

This local spirit from Charente is still produced according to traditional processes and know-how, but this did not prevent French people to lose interest in Cognac. However, it has been trendy among American rappers for a while, and it often makes apparitions in music videos.

Although it is originally consumed as an after-dinner liqueur in France, it is now used in cocktails and even for cooking. 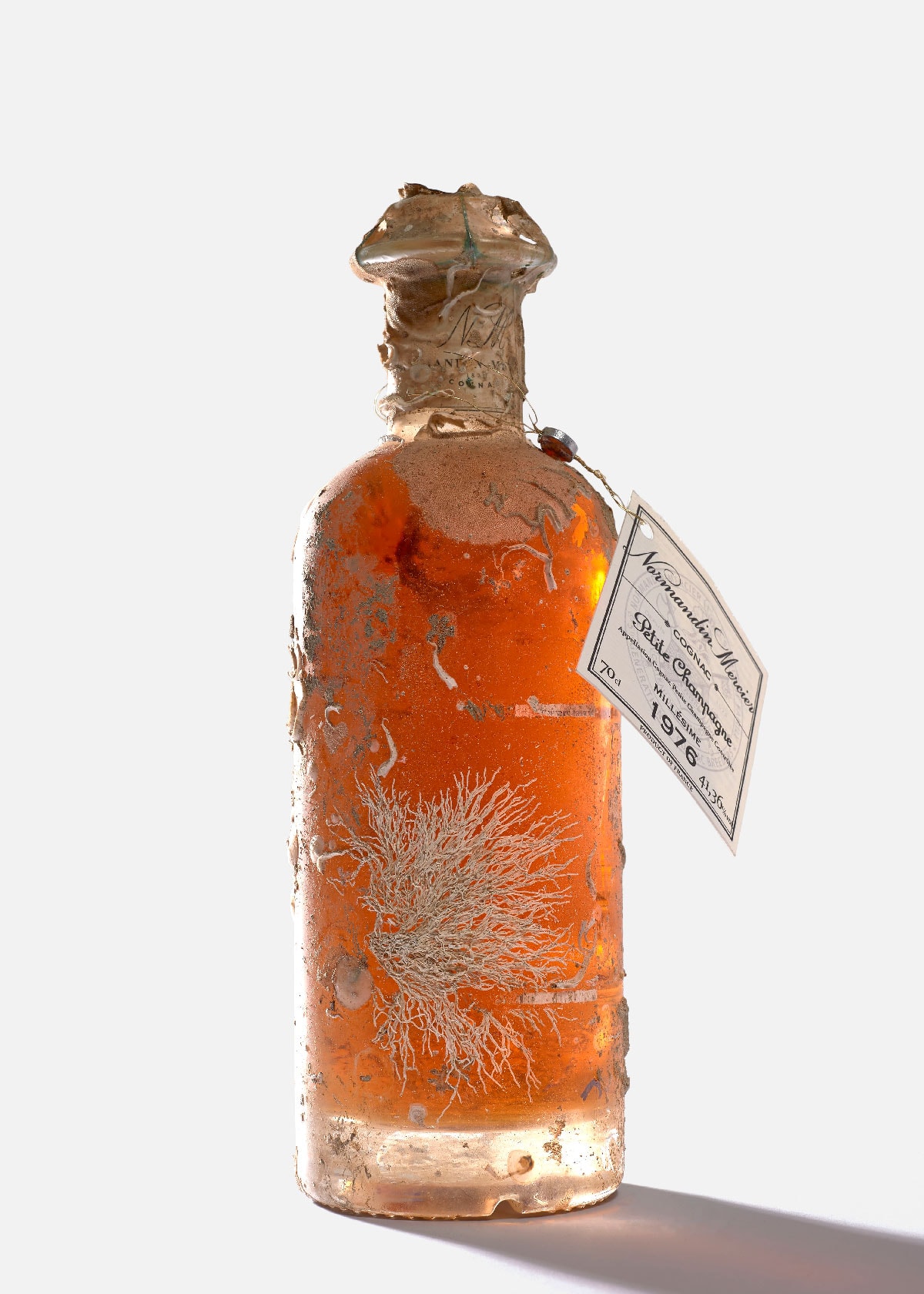