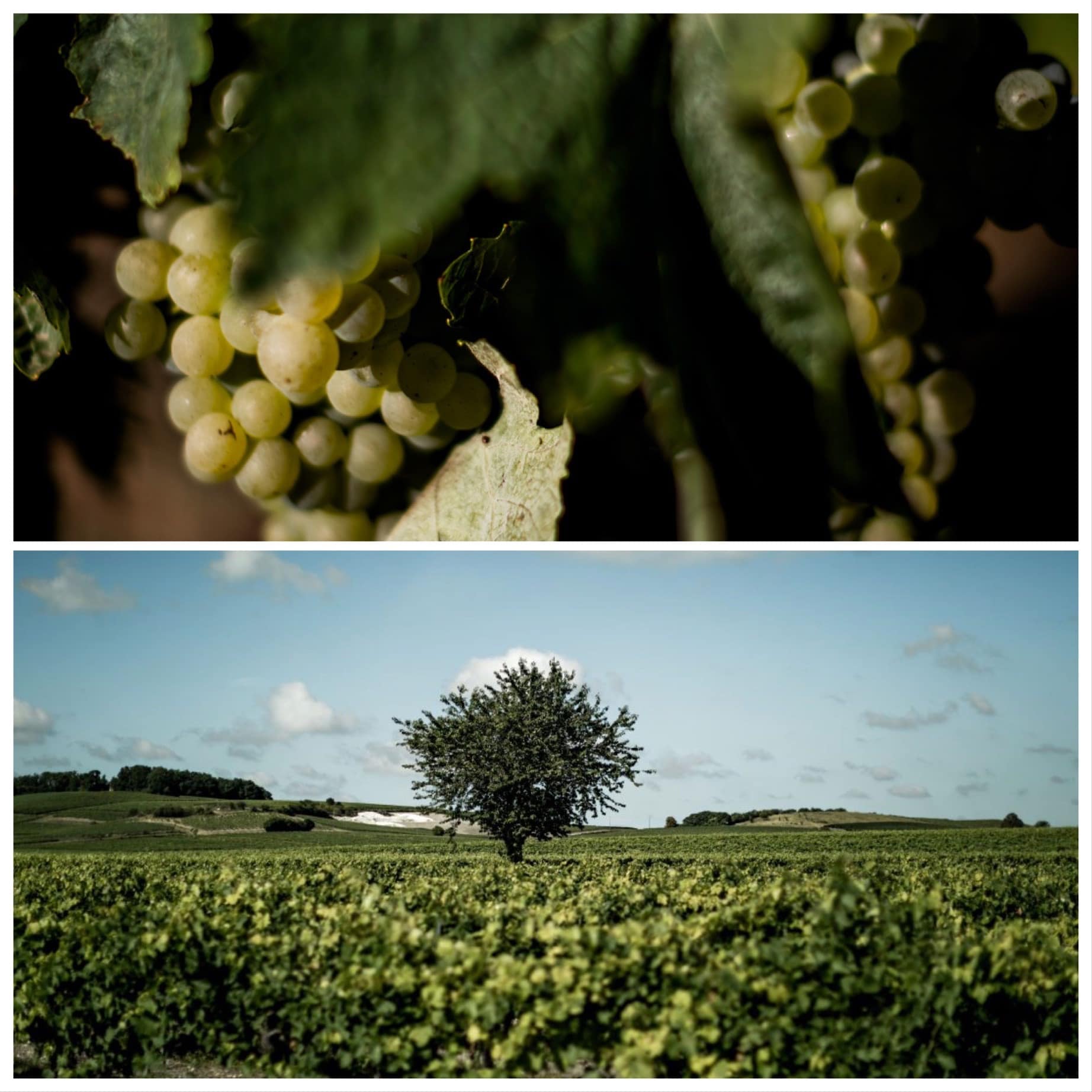 Since it is a Geographical Indication (GI), Cognac can only be produced within a delimited geographical area, defined by the French decree of 1 May 1909. The “Cognac”, “Eau-de-vie de Cognac”, and “Eau-de-vie des Charentes” appellations are exclusively restricted to wine spirits grown and distilled within the defined regions of Charente-Maritime and Charente, as well as several villages in the Dordogne and Deux-Sèvres departments.

Crus of the Cognac GI

Home to the most famous Cognacs, particularly well-suited to aging in barrel.

Features the same soil type as in Grande Champagne. However, the influence of the oceanic climate is greater here.

The soil is decalcified on the surface. Produces very aromatic Cognacs that age more quickly than those from the Champagnes.

In the north, the soil consists of “groies”, or thin clay-limestone (from the Jurassic period). In the south, the soil dates back to the Cretaceous and Tertiary periods. Cognacs produced here are less well-structured and age faster than those in the Champagnes.

A more heterogeneous appellation with formations dating back to the Jurassic and Cretaceous periods. The climate is oceanic in the west and continental in the east. A wide variety of Cognacs are grown here.

This appellation covers the coast and two neighboring islands, resulting in Cognacs strongly influenced by the Atlantic Ocean.

Henri Coquand: the first man to map out the different “crus”

Henri Coquand (1813-1881), a geology professor, studied the Cognac region’s soil and terroir in the 19th century and, with the help of a knowledgeable taster, classified the various soils according to the type of eau-de-vie they produced. This led to the definition of various Cognac producing areas in around 1860 and served as the basis for the decree of 13 January 1938, setting the boundaries of these areas.

Learn more about the growing areas in this map. 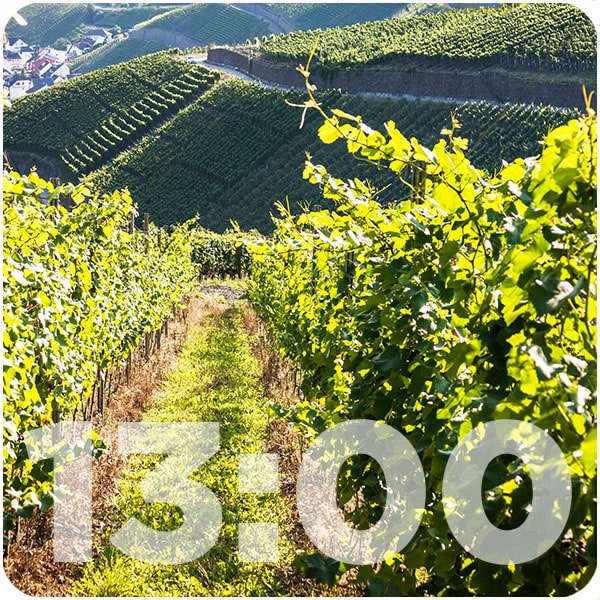