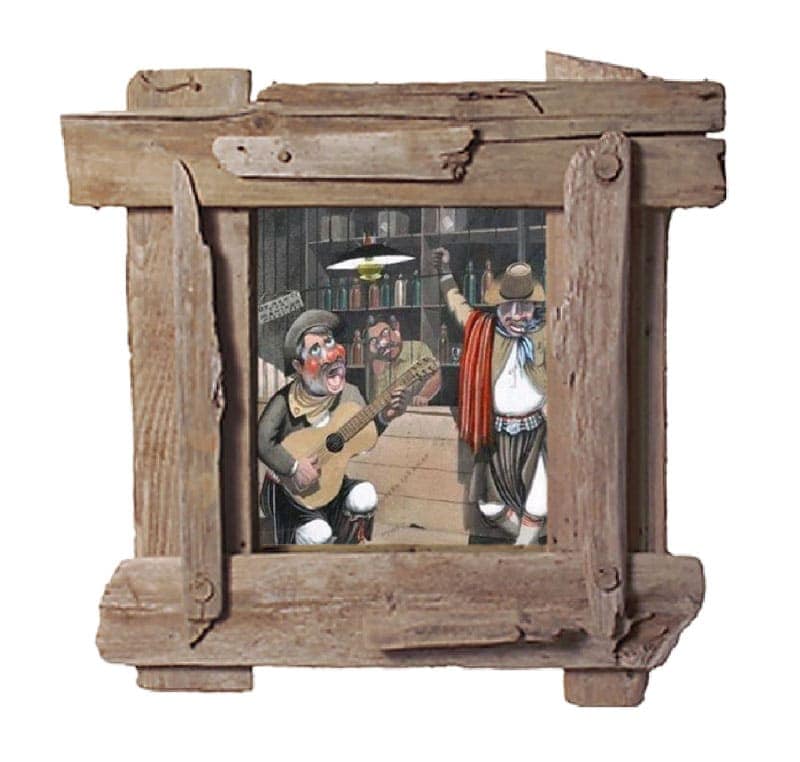 Three reasons to read GIN: the strong drink of the gauchos

Gin originated in the Netherlands, and in Argentina its production began in the 1930s. However, the gin already arrived in the country in the 17th century via the Rio de la Plata.

Andrea Albertano introduces us to the world of gin in Argentina, a drink adopted by the gauchos, in his article “Gin: the strong drink of the gauchos”.

An interesting story of how the gaucho made this drink his favorite. “The gaucho used to carry gin on his long journeys. He carried the “chifle” which was a cow horn or staff to transport [the gin]. Gauchos are very skillful horsemen who dedicate themselves to rural work.

A curious fact about Argentina and its early relationship with gin

The country was the first to be chosen to produce the Bols Gin outside the Netherlands. Then, in 1930, the production of this alcohol based on juniper berries began at the Bella Vista plant.

The recipe however was different, since in Argentina a lot of corn is used, and in the Netherlands, from a mixture of wheat, rye and corn known as “malt spirit”.

Devon. The city welcomes a new edition of the festival of the gin