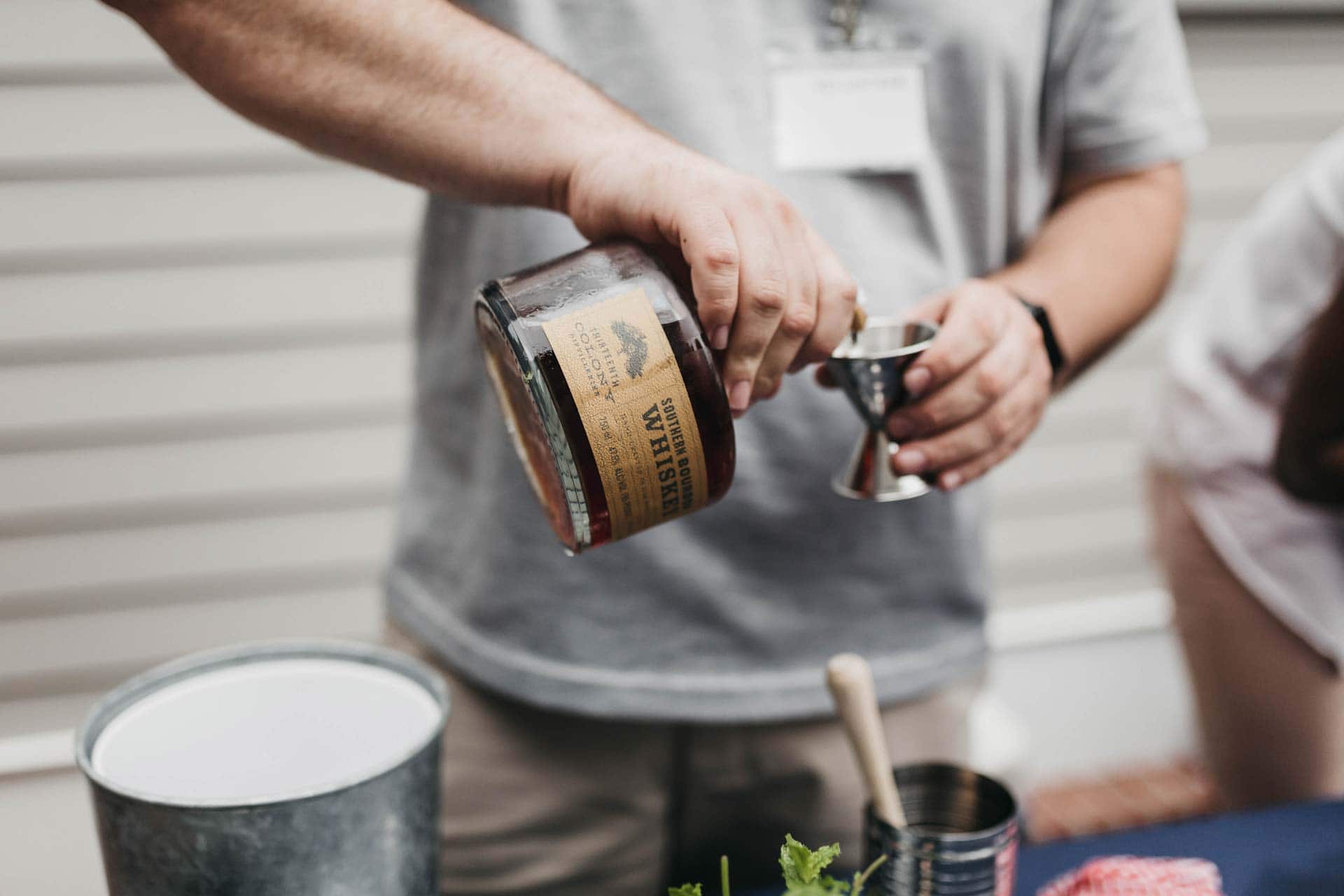 An Irish whisky created with an American touch

You wouldn’t think it’s typical Irish whiskey. But Teeling Distillery’s Spirit of Dublin is created by Alex Chasko, a native of Portland, Oregon.

Chasko began his career in Ireland with Cooley Distillery. After the Teeling family sold it to Beam Suntory in 2011, Chasko founded the Teeling Whisky Company in Dublin. After four years in operation, this distillery will soon be able to export its whisky to the United States.

But here, they produce an exceptional quality whiskey. One of them, the 24-year-old single cask, won the World Whiskies Awards, thanks to its whisky “Best Single Malt Whiskey”.

The development of the German whisky bloom

Restaurant bar Tom Tom gets the nomination for the best bar