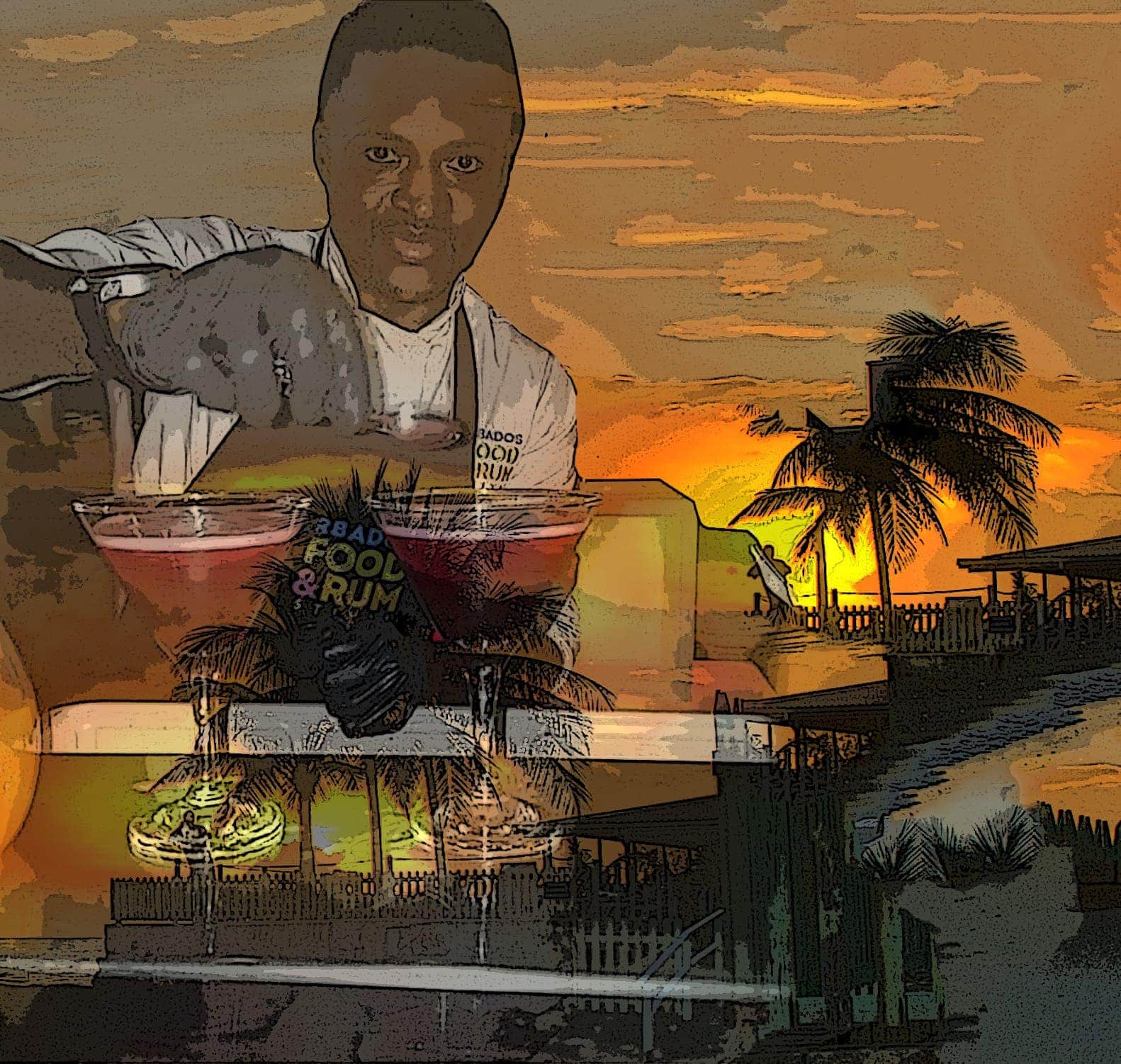 Barbados. This was the preparatory event for the Barbados Food and Rum festival 2018

This year from 18 to 21 October, the ninth edition of the Barbados Food and Rum Festival will be held to highlight the culinary culture of Barbados (it is said to be the Caribbean capital of gastronomy) and, of course, the culture of rum production. The Barbados tourism office took the opportunity last june to anticipate what the festival will be like.

During the party prior to the event, the participants tasted samples of some of the dishes that will be offered at the BFRF 2018. Mixologists Shane McLean and Jamal Bowen also offered samples of their cocktail creations for tasting. During the 2018 edition, participants will be able to taste food pairing with rum at the Signature Rum Event. As for gastronomy, during the four days of the festival it will be possible to taste dishes in different events organized for this purpose. This year the Festival plans to highlight the foodie side further. (TT News).

It is believed that the island is considered the cradle of rum, that is, when Mount Gay Distillerie, the oldest rum distillery in the world, opened in 1703. The Barbados Food and Rum festival then celebrates the island’s rum production year after year.