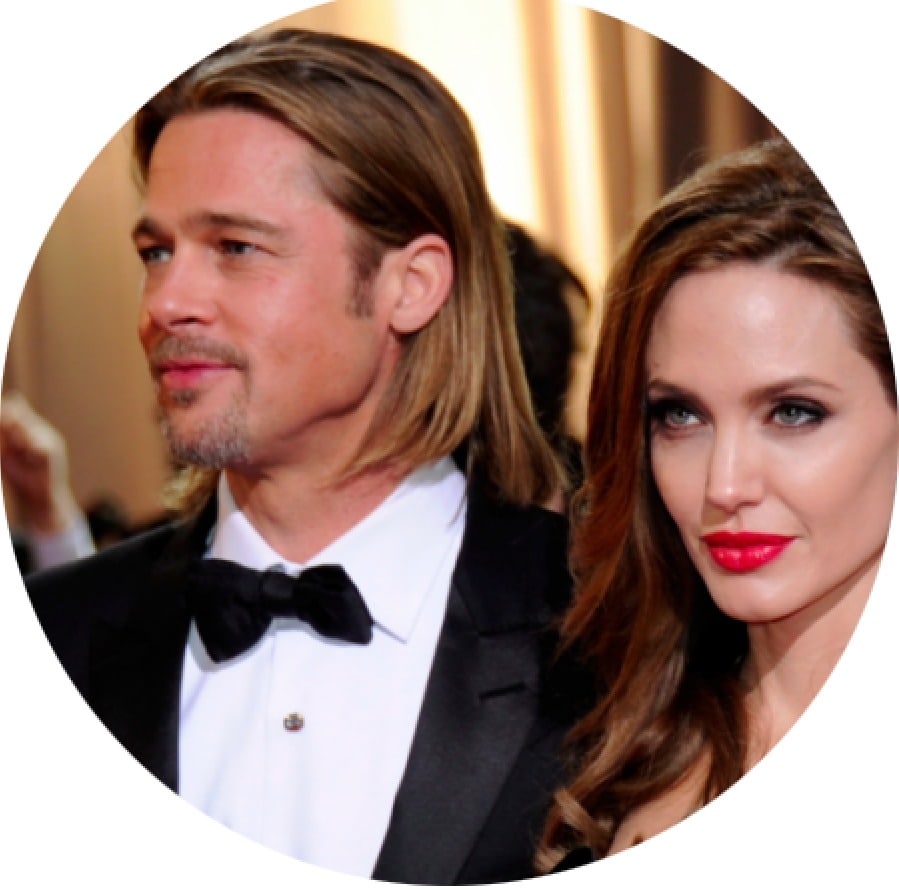 Brad Pitt and Angelina Jolie together to launch their champagne

We had already announced it at the beginning of the year. “Brangelina” were preparing to launch their “Fleur de Miraval” champagne.

Although the marriage of Angelina Jolie and Brad Pitt ended in 2016, the former couple is working together to launch a champagne. A few months ago we learned that Pitt and Jolie were working with the Perrin family and Champagne producer Pierre Peters. After months of work, the champagne named Fleur de Miraval, the name of their estate, will be launched in September.

This is not the first time Angelina Jolie and Brad Pitt have worked with champagne. In 2012, the couple marketed a rosé wine. A vintage of success as Miraval Provence was awarded “best rosé in the world.” And by none other than Wine Spectator, the highly respected trade magazine.

The Fleur de Miraval bottle to be released in September will bear the signature “Bottled by Jolie-Pitt and Perrin”. 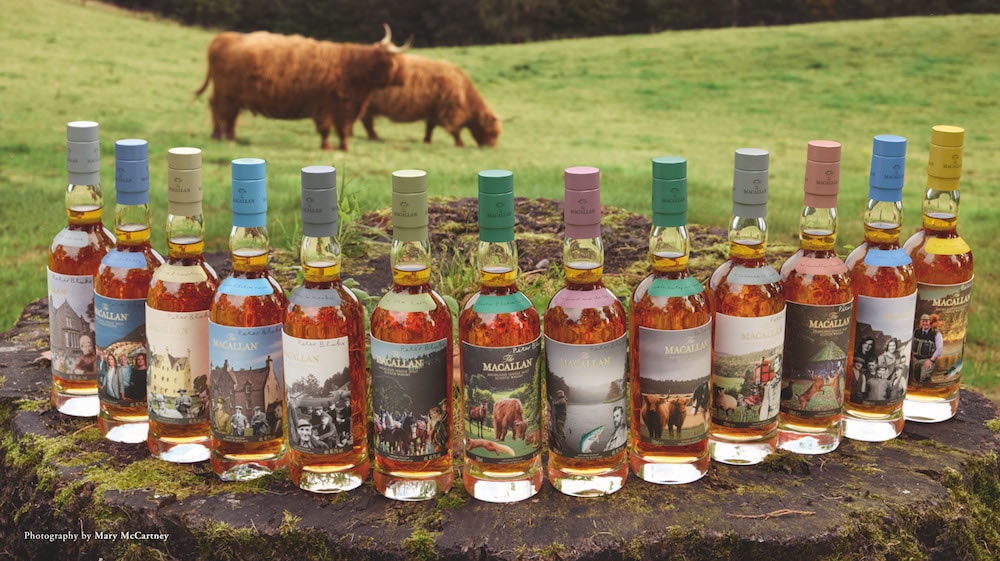