Constellation Brands reported a better-than-expected quarterly profit on Wednesday, driven by higher sales of its Corona and Modelo beer brands.

The U.S. company raised its profit forecast for the full fiscal year ending in February. The stock, which has gained about 34% since the start of the year, was up 3.8% at $136.25 in pre-market trading on Wall Street.

Constellation Brands benefits from the appeal of its beer brands to the growing Hispanic population in the United States.

Analysts had expected an average of $1.32 per share on sales of $1.73 billion, according to Thomson Reuters I/B/E/S.

The beer market is buzzing as world leader AB InBev plans to buy competitor SABMiller for €92.5 billion. If successful, the deal would create a giant that would control a third of the world market, but SABMiller has so far rejected its rival’s bids. 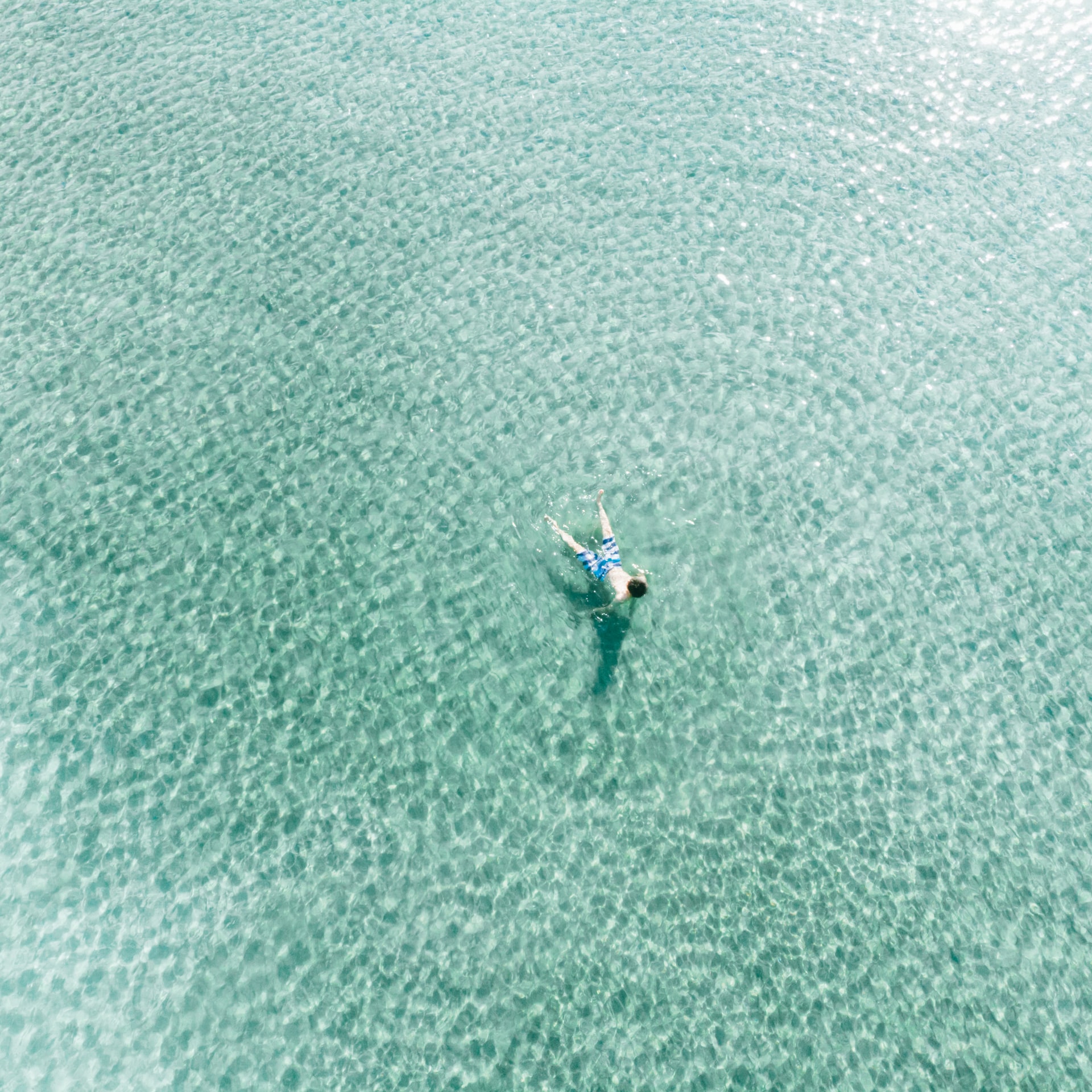