Tequila sales soar in a 51% increase

With a registered 51% increase in tequila sales, this spirit could overtake vodka.

With the explosion of tequila sales in the United States, the Mexican spirit could become the favorite drink of Americans, dethroning vodka. In fact, consumers are on the lookout for expensive bottles of agave-based spirits, thus boosting sales of this category.

Tequila and mezcal were the second fastest growing spirits category in 2021, behind only premixed cocktails. Sales of agave-based spirits rose 30.1% year-on-year to $5.2 billion, according to the US Distilled Spirits Council.

It was also the second largest category in terms of revenue behind vodka, the latter being the best-selling spirit in the US since the 1970s and currently reaching a turnover of $7.3 billion and selling around $2 billion more than tequila and mezcal. However, the progress of the agave-based spirits category could be on the right track to dethrone vodka in a matter of years.

A particular upswing in tequila sales has been noted in places such as casinos, according to bartender Julian Cox (MGM Resorts International), total vodka and tequila sales were on par with the hotel giant. 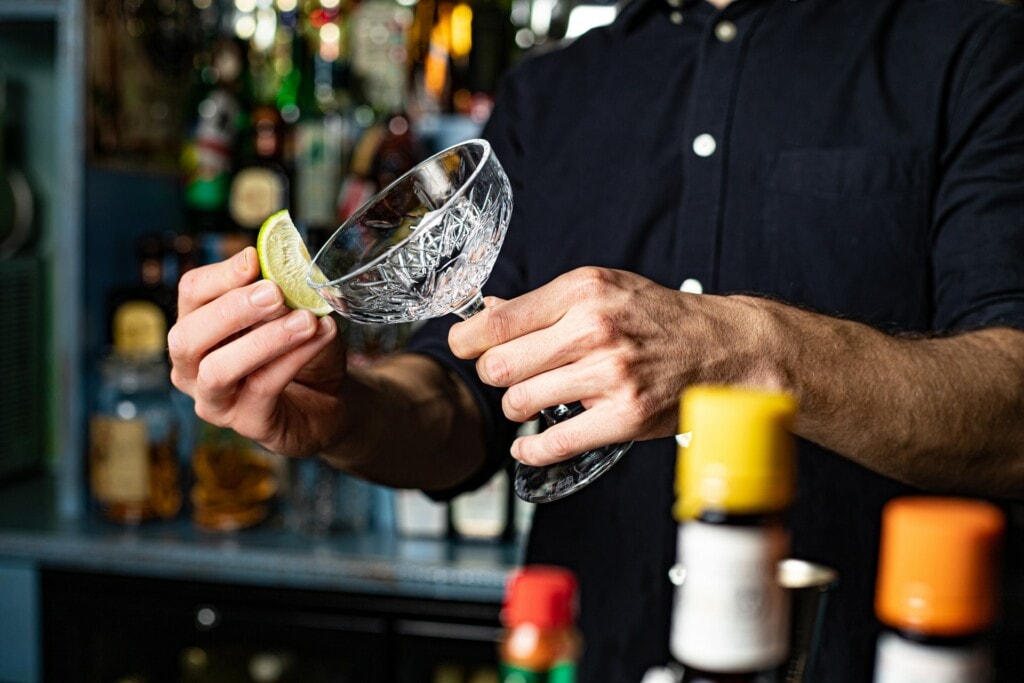 Photo by The BlackRabbit on Unsplash

Using volume as a measure, vodka is still king. According to DISCUS, this spirit sold 78.1 million cases in 2021, more than double the volume of the next highest category: pre-mixed cocktails. Tequila and mezcal came in fourth, with 26.8 million cases.

Tequila is also helping the spirits industry steer customers away from beer. Tony Abou-Ganim, famed mixologist and author of “Vodka Distilled,” created the beverage programs at T-Mobile Arena and Allegiant Stadium, both in Las Vegas. The sports venues feature margaritas on the menu, made with fresh ingredients and 100% agave tequila.

“A lot of people think when they go to a stadium or an arena, ‘I’m just going to drink beer,’ and our feeling was that if we put a better margarita in their hands, they would buy margaritas. And they did,” Abu-Ganim said.

Many celebrities have launched their own tequila and mezcal brands, such as actor and former professional wrestler Dwayne Johnson and model Kendall Jenner last year. In addition to jumping on the agave bandwagon, they hope to emulate the success of George Clooney’s Casamigos tequila, which was sold to Diageo for $1 billion in 2017. Last year, Constellation Brands invested in “Breaking Bad” co-stars Aaron Paul and Bryan Cranston’s Dos Hombres mezcal for an undisclosed amount. 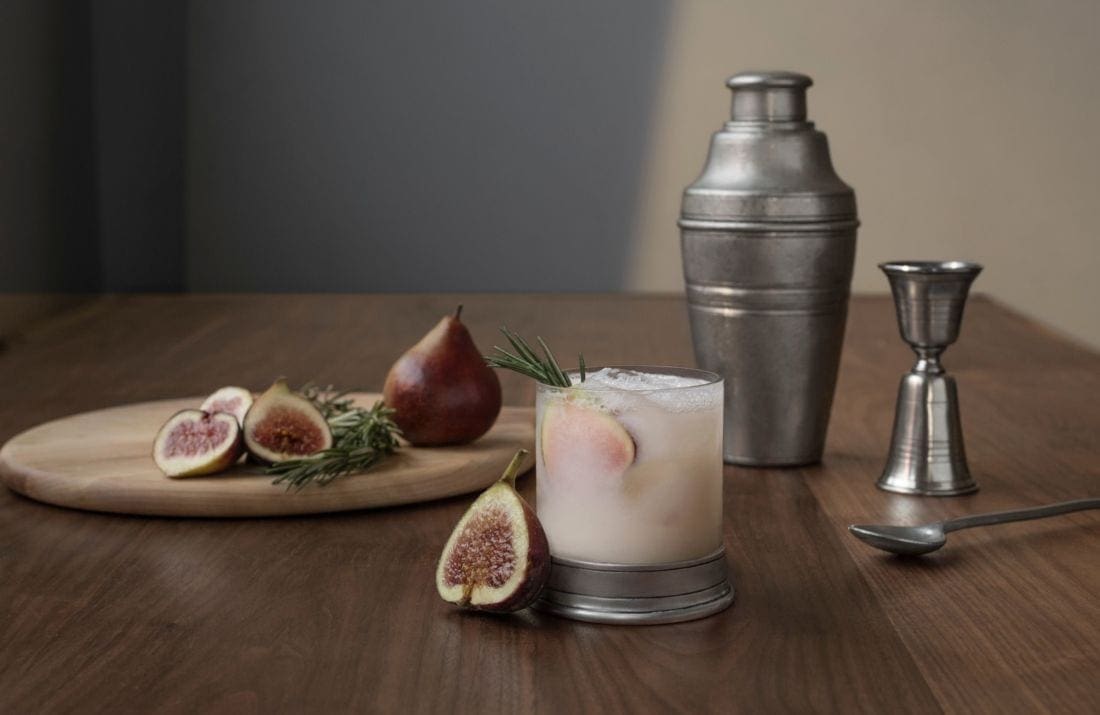 The “Shrub” is back in the bars, what is this mystery ingredient?