On Friday, April 8, at the Hôtel de Matignon, the Prime Minister of France, Jean Castex, together with the President of the Comité de France, Olivier de Tilière, officially presented the Palme d’Or of French Gastronomy and a Diploma of Merit and National Prestige to Patrice Pinet, General Manager and sixth Master Blender of the Courvoisier House. 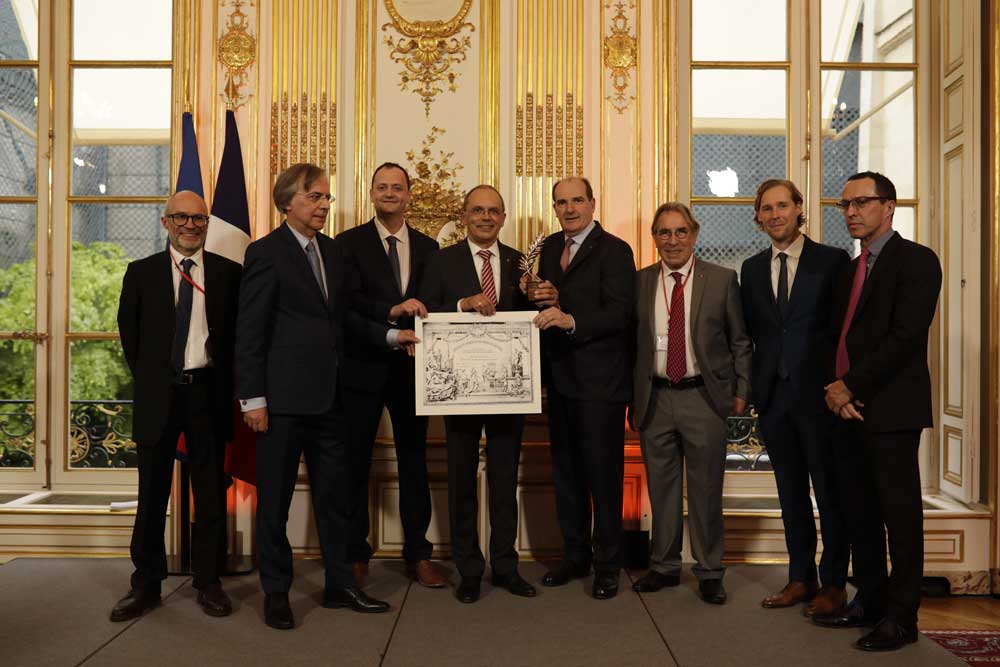 The Palme d’Or du Patrimoine Gastronomique is one of the most important distinctions in the French art de vivre. Each year it pays tribute to those who contribute to the perpetuation of these trades of excellence, as well as to France’s international reputation. It is awarded by the Comité de France, founded under the 4th Republic to recognize and distinguish creators, houses and craftsmen who contribute to the prestige of France, as well as to the protection of its heritage, its environment, its tourism and its gastronomy.

This trophy, placed under the patronage of the Malraux Commission, symbolizes the influence of Courvoisier, a Cognac House founded in 1828 in Jarnac, historic official supplier to the House of the Emperor, and which under the direction of Patrice Pinet has become the most awarded Cognac House in the world*. It pays tribute to Courvoisier as an integral part of our national gastronomic heritage. It is also, for Courvoisier, the recognition of the continuous work of generations of winemakers, distillers and employees, in the service of the quality of the excellent cognacs served at the best tables around the world. 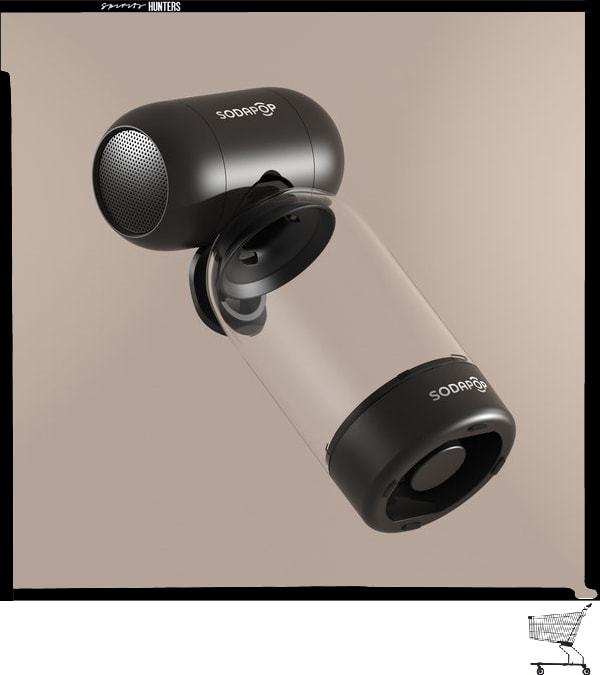