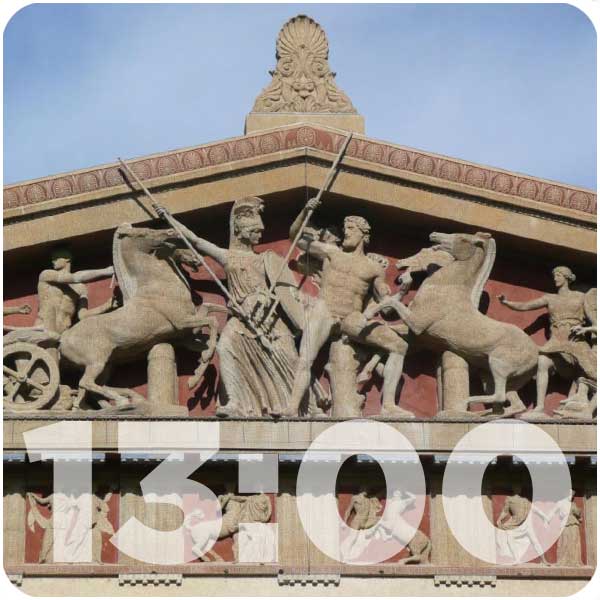 Craft beer in Greece sees an opportunity from crisis

From crises, the best ideas come out. As they say. Greece takes advantage of the crisis to develop craft beer production.

In the last ten years, marked by the worst depression in Greece’s contemporary history, tens of thousands of SMEs have had to close their doors and unemployment has skyrocketed. But the microbreweries have managed to do well. Reduced imports have benefited local products, including alcoholic beverages.

“Demand is now more focused on products made in Greece, such as artisanal beer, which are often cheaper, and are also a way to support the local economy,” explains Yannis Kefalas.

Mainland Greece and the islands of the Aegean and Ionian Sea now have 45 microbreweries, compared to less than a dozen ten years ago, explains Mr Panagiotou, who presides over the Union of Greek Brewers.

Some brands of craft Greek beer are Ikariotissa, widely exported to countries like Germany, and readying for Sweden, the United States and Canada; Siris, a microbrewery in northern Greece; Noctua, in central Athens. The most consumed beers in Greece are, however, those of the Athinaiki brewery, both producer and importer of beers.

Traditionally a wine producer and fan of ouzo anisé or tsipouro (brandy), Greece is at the bottom of the European table of beer consumption, as France and Italy, with an average of 35 liters per person per year. And artisanal beer only represents 1% of the total. 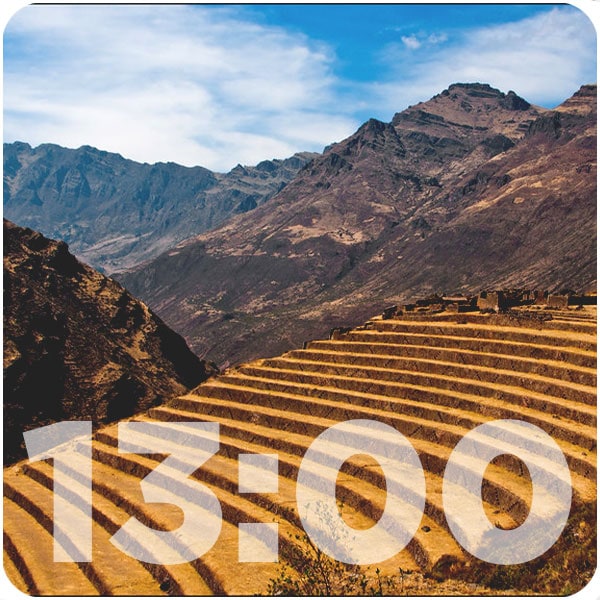 The best beers you can still sip while its September