Domaine des Hautes-Glaces, a place steeped in history since the 17th century

Discover the fascinating history of Domaine Hautes-Glaces, a place steeped in history since the 17th century.

This organic whisky definitely does nothing like its malt colleagues. Frédéric Revol placed his vats and bottles in a medieval building from the early 17th century that he shares with the owners of the estate. A bastion without frills, built on a former stronghold and built on a dividing line between Christians and Protestants. 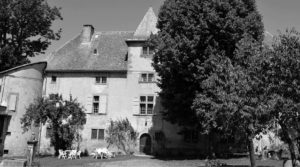 The Trièves Region was known as a Huguenot home, in a France in full war of religion. At that time Marcus Vulson de Lacombière, was its owne. A knight of the Order of Saint Michael, he was a heraldist, historian and poet. Like all coat of arms enthusiasts, this fervent Protestant drew all kinds of monstrous creatures including terrifying rhinos. The one that today marks the identity of the white rye Vulson is inspired by an illustration by Ambroise Paré (founder of modern surgery). Taken from his book “On monsters and marvelous” (published in 1753).

A beautiful homage to the work of the scholar Marc Vulson de Lacombière. Unfortunately this poet also had a cruel soul: the latter would have murdered his wife and lover, even more terrible until to skewer them and make them roast in the chimney of the domain. A whisky that really doesn’t lack picturesque adventures. 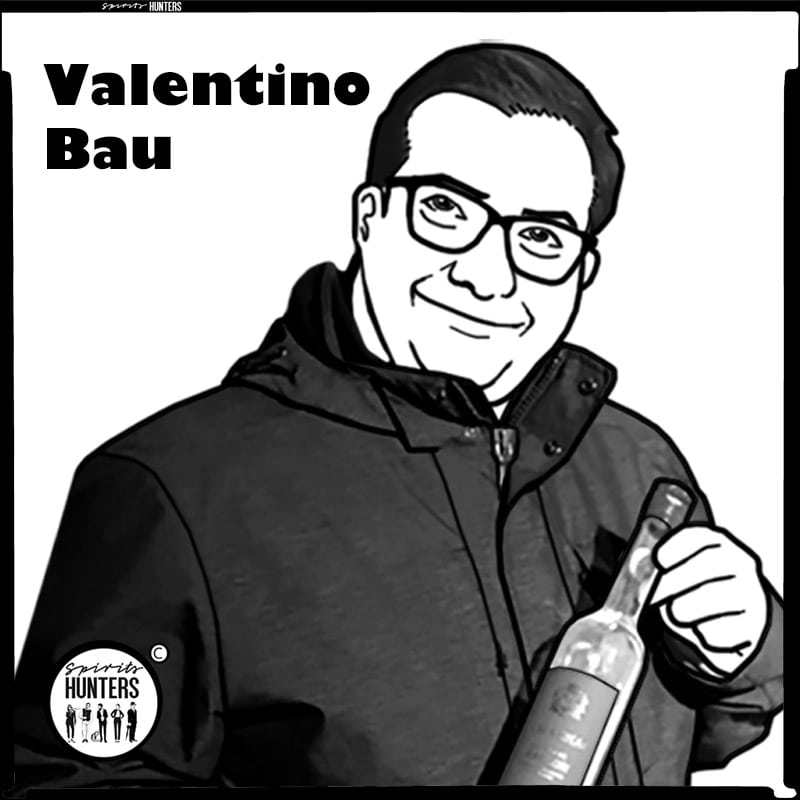