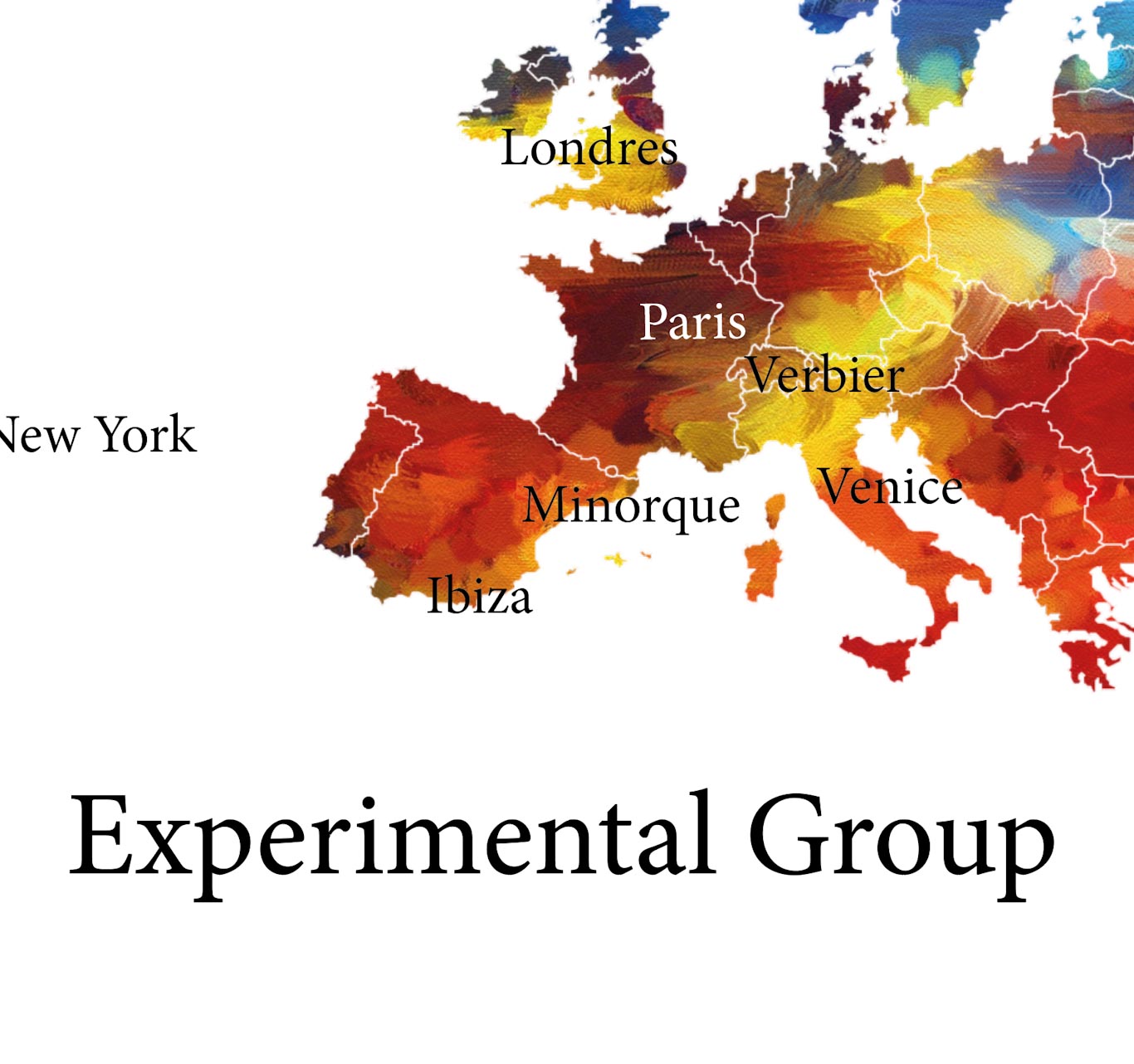 Experimental Group: resisting in the hospitality industry in the face of the crisis

In 2019, the group realized a turnover of 2019 and the same should have increased to 40 million euros in 2020. “We should end up at 40% of forecasts,” says Olivier Bon, co-founder of the Experimental Group.

A hospitality group, they compete in the bar, restaurant and lodging world. It all started with the Experimental Cocktail Club in Paris in 2007. Then they opened in London. They immediately started in the restaurant business thanks to their skills and qualities. Today, after the opening of the boutique hotel Grand Pigalle in 2014, the group has three hotels: in Verber, Menorca and Venice.

Coping with the covid-19 crisis

Olivier Bon, co-founder of Experimental Group explained in an interview with Business & Marchés how they coped with the covid-19 crisis. “To save our company we had to make concessions. We kept our hotels open as long as we could. A quality room service with quite honorable occupancy rate, especially during the second confinement in France. We have filming, workers… in Paris we always have a resident boss at the Hôtel des Grands Boulevards, our flagship.

In Venice we have the right to serve dinner to our clients in the restaurant if they have half board after curfew. In Verbier we were lucky to be open thanks to the ski resorts. For London there was a dichotomy between the second Parisian confinement and in December full streets despite a 10:00pm curfew. In Ibiza we had an exceptional summer season despite the restrictions. People needed a vacation, but it ended in September with the departure of the English. In New York the establishments have been closed for a year. The take-away sales allow us to survive. And in Menorca, although the clientele is less important, it worked well in spite of everything.

“In the face of the crisis, we are not giving up. We are also thinking about being even more demanding in our service to customers. Also, we want to have eco-labels for our hotels. We are already very committed to our food supplies.”

Gin sales are rocketing again in the UK