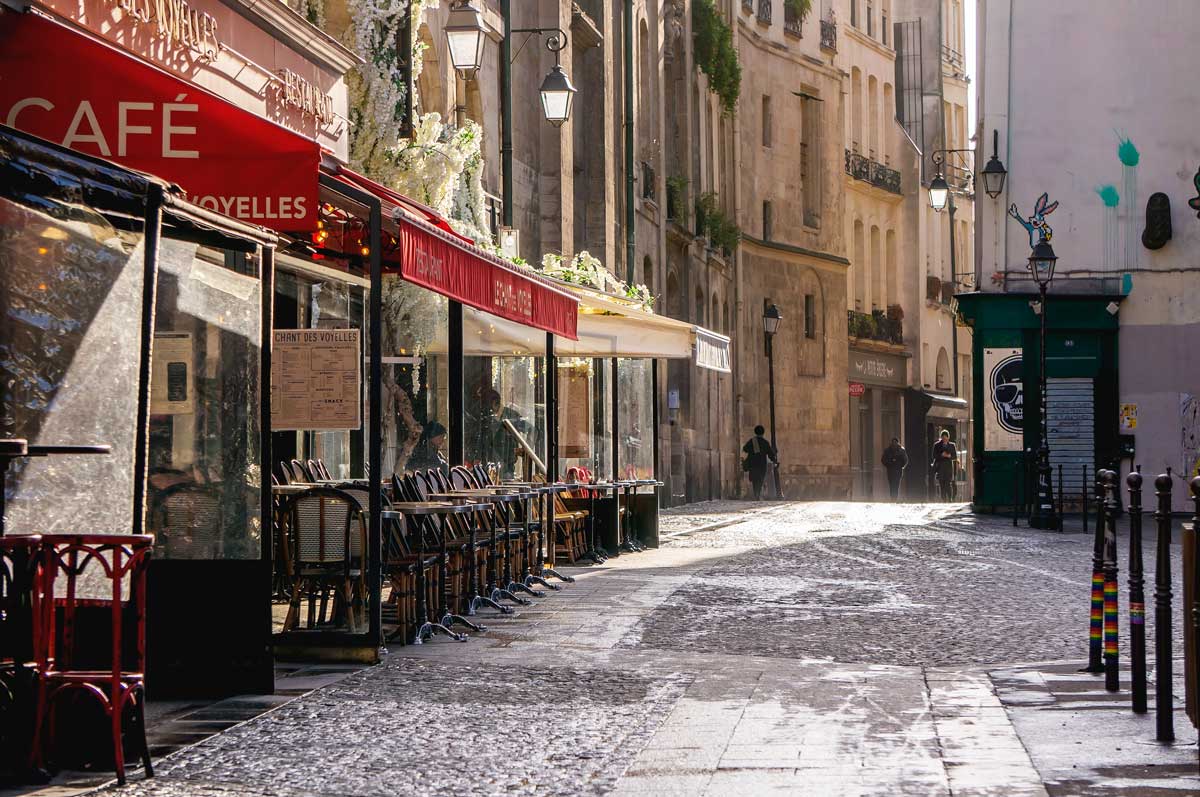 Health Minister Olivier Véran of France announced that the country could move towards a further closure of bars for due to new cases of covid-19.

Olivier Véran said in an interview with the newspaper Le Parisien that some regions could close their bars in view of the progressive rise in cases of coronavirus. He also reminded that it is essential to comply with protective gestures to fight the epidemic. The circulation of the virus in France “is on the rise” according to the health directorate general. Current figures are compared with those of May.

The minister also reminded citizens that “we have not yet won the war. The virus can strike anywhere.” The minister also took the opportunity to urge younger citizens to be careful as many of the new cases reported are in young patients.

If the virus continues to circulate widely, bars could close again in some regions, the minister said. “This could lead to the closure of establishments if necessary. We may be forced to do so. This is part of the possibilities.” Véran said of the new measures that would be taken in the face of a worsening of the epidemic. In the department of Mayenne, Véran asked the prefect to prohibit regrouping of more than 10 people.

In certain departments such as Puy du Dôme, bars are obliged to close at 1:00am. They are under police surveillance to ensure compliance with the schedule.

From Monday 20th, France made compulsory the wear of safety mask on any closed space. 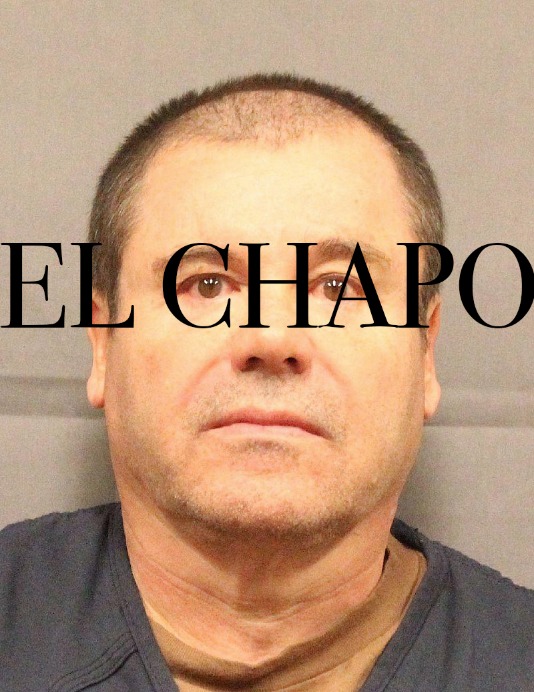 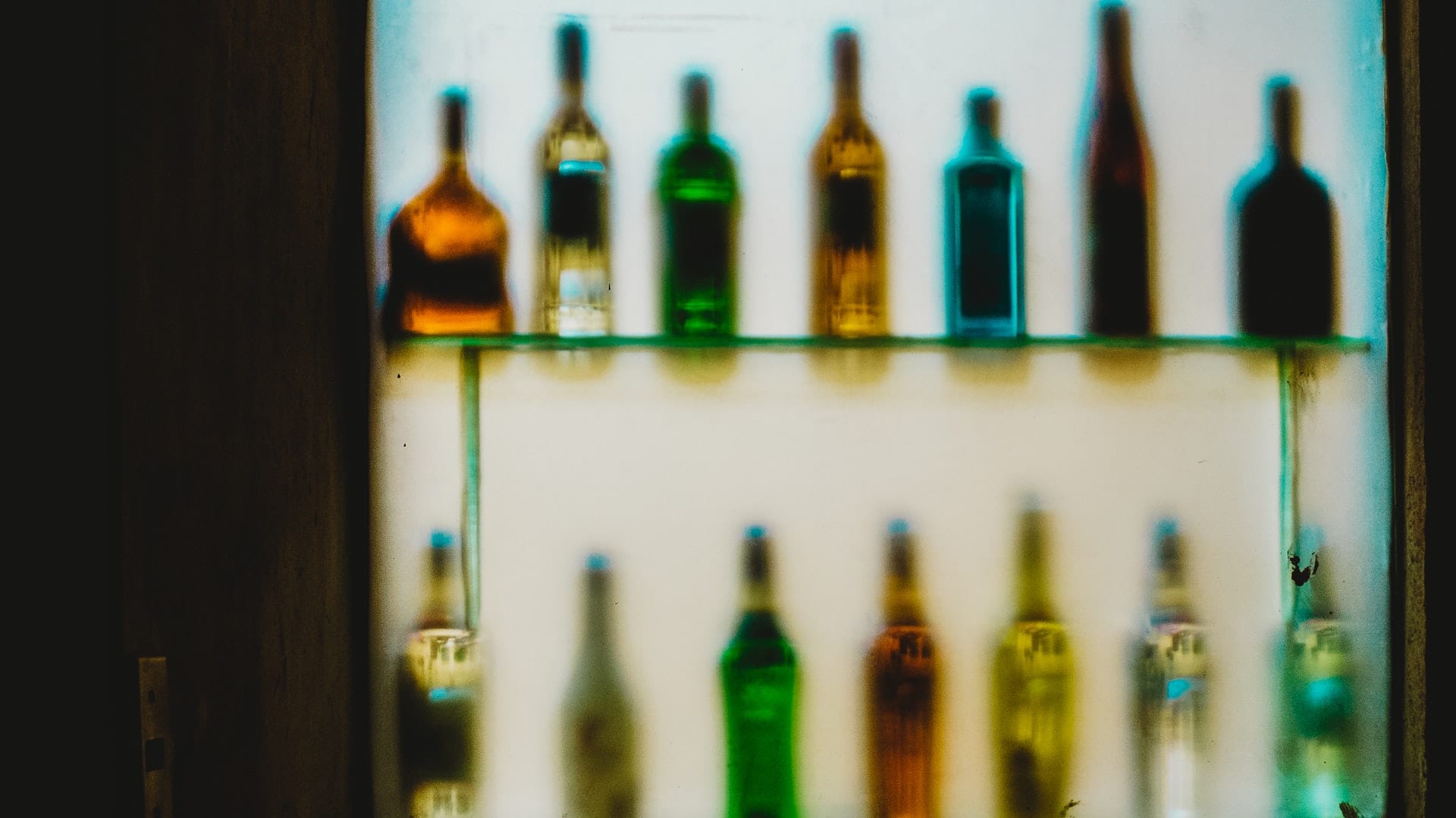