To understand this Hennessy cognac advertising of 1948, you must undoubtedly know Greek mythology – or have seen Disney’s The Little Mermaid, which came out forty years later.

Known as “the messenger of the waves”, Triton, half man, half fish, was the son of Poseidon. When he blew into his shell, even the most turbulent sea became calm again. In other words, it was appropriate for a sailor to count him among his friends. The one on the poster knows how to do it, since he gives him a crate of cognac – and not just any one! On second reading, this work, by Jean Reschofsky, may tell us a lot about Hennessy’s hopes after the war.

The Nazi occupation had long cut off from its best markets this once leading house. Is it a prayer, a way of wishing good luck to the bottles exportedto foreign countries? Triton, reconverted into an export god, in short. 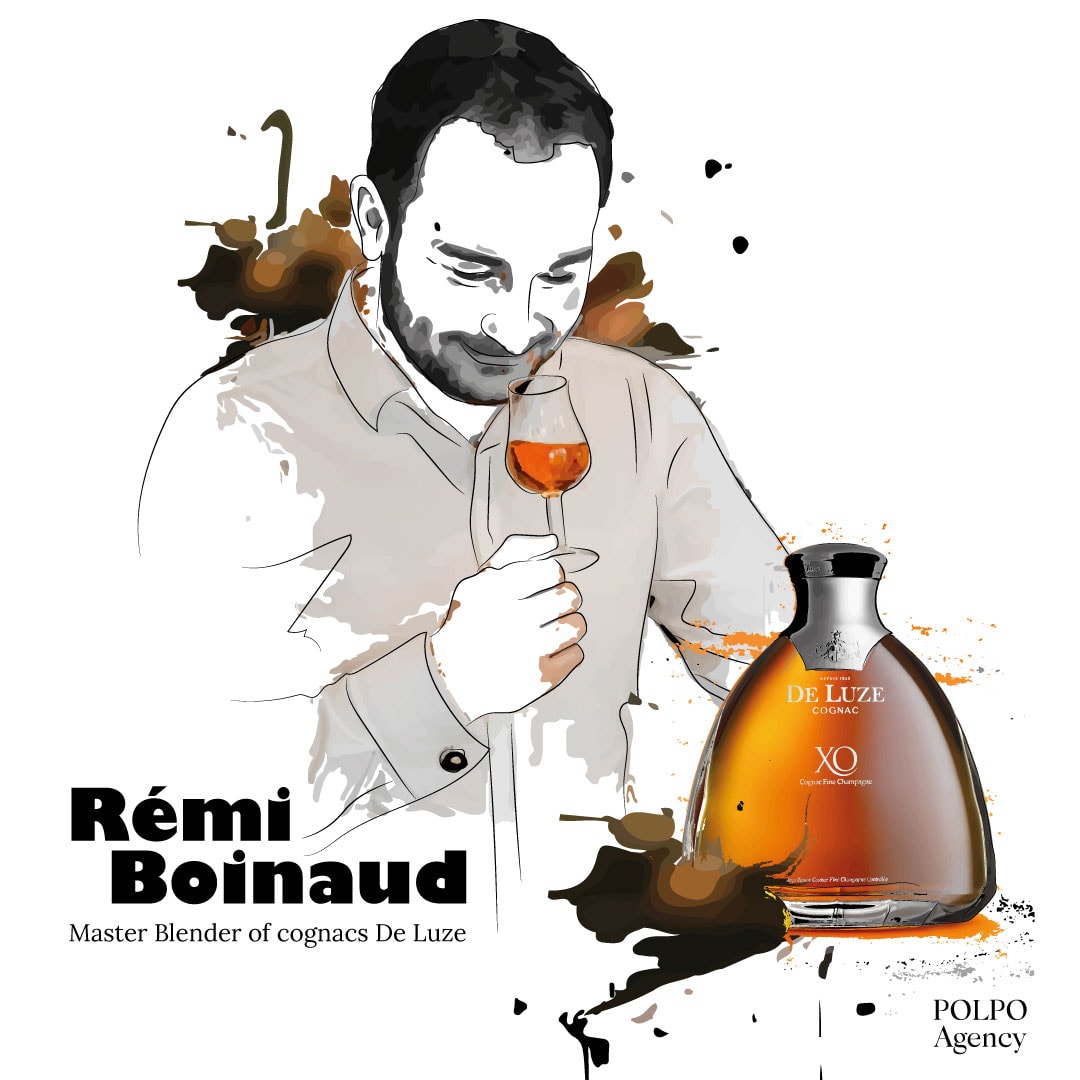