In France, a cognac producer ages cognac with the sound of a bell

It is in Saintes, France, where Guilhem Grosperrin created a bell tuned in F, and it rings every hour to encourage cognac aging in the barrels.

In this old but young cognac house, the Société Grosperrin, the bell also rings for another purpose. Its symbolic function is to remember the deceased people who helped produce the oldest batches in the winery.

Guilhem Grosperrin became interested in sonic ageing when he discovered this experiment carried out in Spain on some brandys. To install the bell, he spoke with an expert in the organization of energies in wineries and vineyards, Michel Cometto, a geobiologist.

Initially, Cometto suggested to Grosperrin to try a Tibetan bowl. A somewhat complicated idea to apply in exercise, so they decided to melt a bell in the note of Fa. The selection of the note was the result of an experiment note by note in a glass of cognac, being Fa the one that brought more influence on the alcohol.

Since then, the bell is activated every hour to activate its physical functions on the cognac. 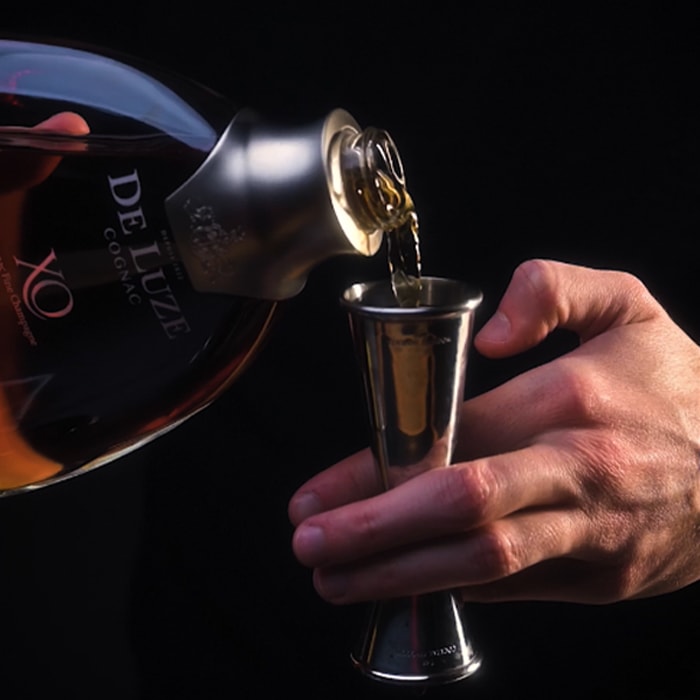 Everything You Wanted to Know about Cognac