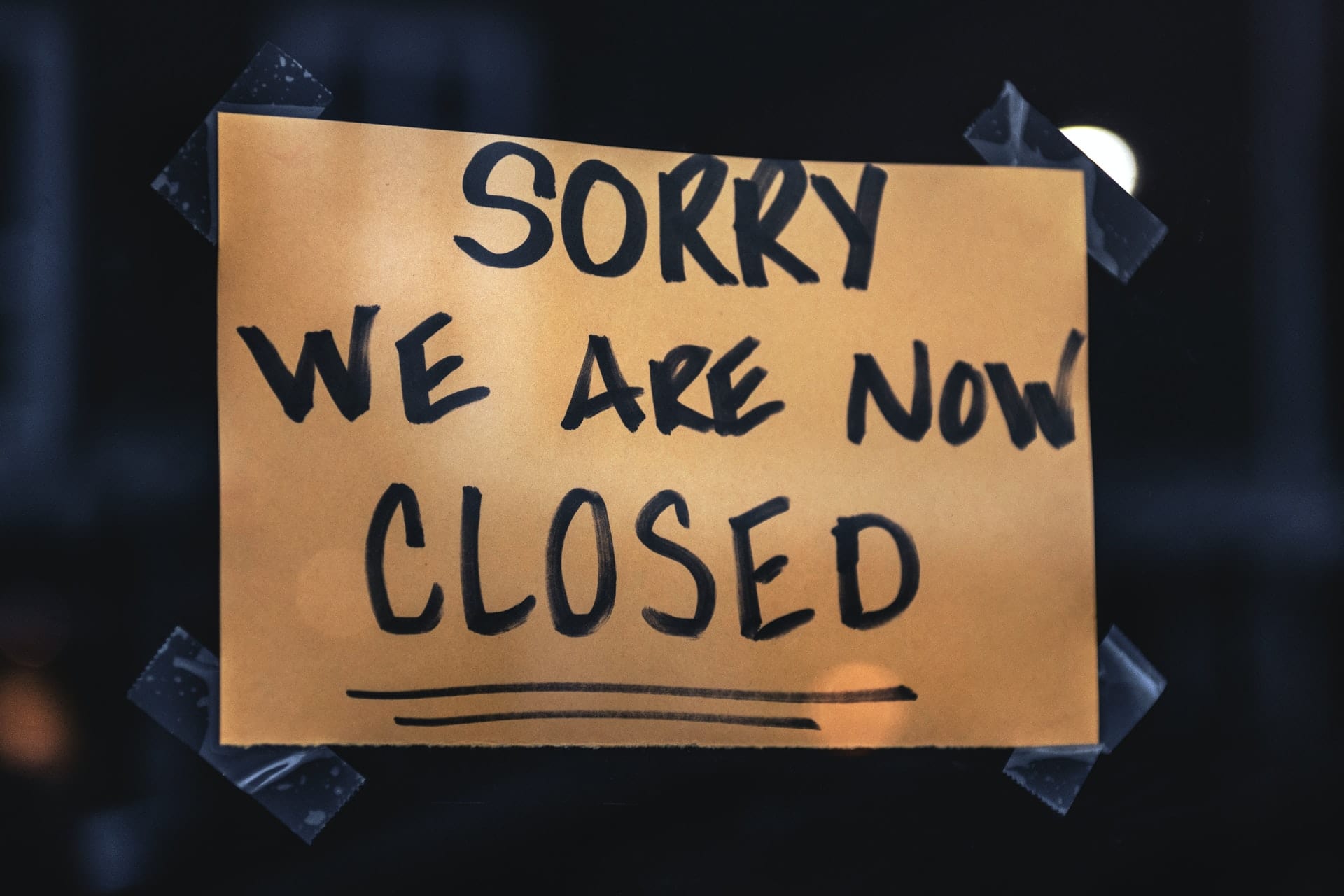 From Thursday, Irish bars and nightclubs will be forced to close earlier due to an increase in Covid-19 cases.

From Thursday that Irish bars and nightclubs will have to close earlier, while it will step up the use of booster vaccinations in a bid to combat a resurgence of covid-19 cases in its largely vaccinated population, the ruling party said on Tuesday.

Three months ago the ruling party announced it would lift all restrictions within weeks, yet the number of Covid-19 infections rose to near the level reached in January, despite 90% of Irish adults being vaccinated.

Prime Minister Michael Fianna’s party announced that as of Thursday Irish bars and nightclubs, including restaurants, will have to close at midnight. In addition, all workers will be required to work from home whenever possible. As recently as October 22, the government lifted the curfew and workers were encouraged to return to work.

Under the restrictions, the closing time of all licensed premises (except for customers staying in hotels) will be moved to midnight, and all customers will be required to vacate the premises at that time. Hotels are exempted, as they currently house more than 8,000 people on an emergency basis.

Social Protection Minister Heather Humphreys has described the rules as a “closing time” rather than a “curfew.”

“The situation is getting worse and will get worse before it gets better,” Martin told reporters ahead of a cabinet meeting to confirm new restrictions imposed on bars and nightclubs in Ireland, after health chiefs warned of significant pressure on hospitals in the coming weeks. 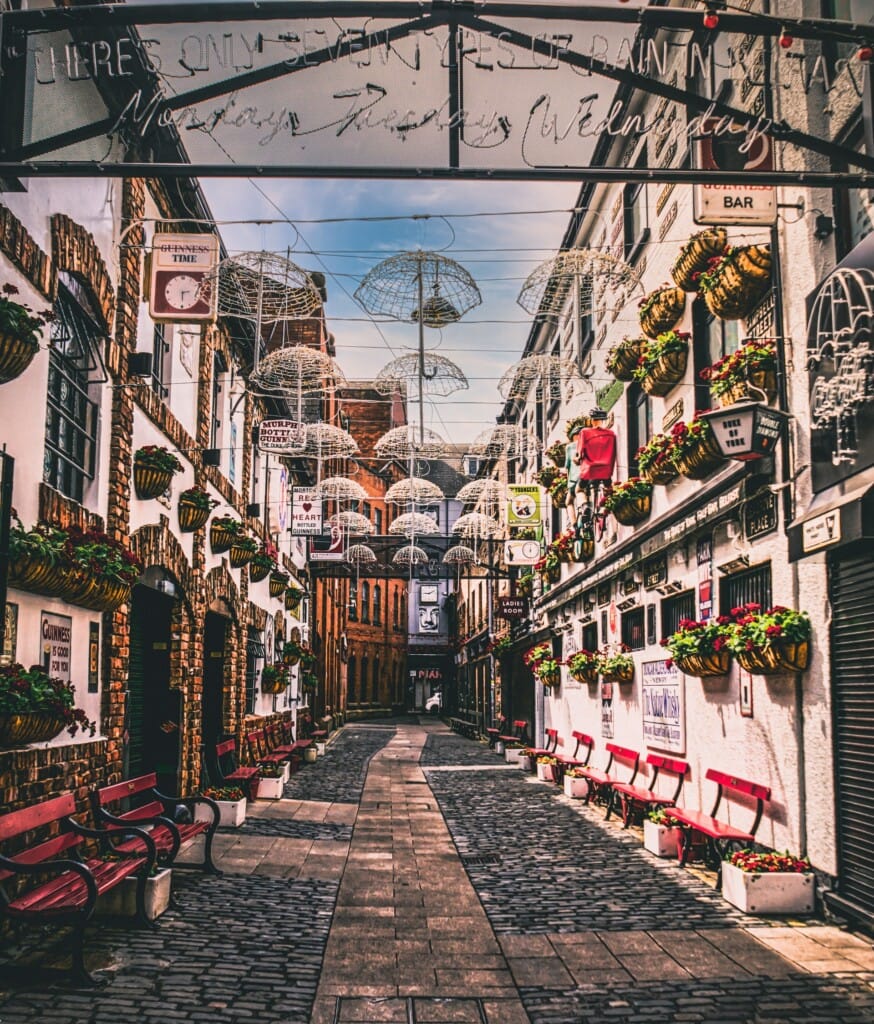 Photo: the Duke of York Street closed during the covid – K. Mitch Hodge on Unsplash

Health officials have pointed to the declining effectiveness of vaccine doses after several months as a key factor in the resurgence of Covid rates, saying they have been less successful than expected in preventing vaccinated people from transmitting the virus. Critics also say the government abandoned the restrictions prematurely.

The government was scheduled to formally announce the new restrictions – which mirror the trend in other European Union countries such as Germany and the Netherlands – later Tuesday.

Proof of vaccination, which is already required for access to bars and nightclubs in Ireland, will also be required in cinemas and theaters as part of the new measures. The government has also announced that it plans to start providing booster doses of the vaccine to people aged between 50 and 60.

“This latest reimposition of restrictions casts significant doubt on the viability of the night-time sector while the pandemic persists,” Donall O’Keeffe, chief executive of the LVA was quoted as reported by Irish Mirror.

“When will we be in a position to allow the sector to reopen and trade? Will we have to go through this whole process again and again? What is going to stop this cycle from repeating itself next year?

“In the short term, it is essential that the Government immediately outlines the reintroduction of the full level of support for the people who will be out of work again and for the businesses that employ them.

“That is the bare minimum and is the essential first step before our sector can start a wider conversation about what it really means to co-exist with this pandemic.” Vintners’ Federation of Ireland (VFI) chief executive Padraig Cribben said the decision on closing hours “will mean the effective closure of many pubs and nightspots“.

“Given the deteriorating health situation, it is not surprising that the Government will be forced to take action, but it is disappointing that the hospitality sector is at the forefront of these measures,” he said.

“Supports will now be vital for affected businesses and we are calling for the immediate reintroduction of the Covid Restrictions Support Scheme (CRSS) for members who have to close.”

“The supports will be crucial in the coming months, a fact that the Government must address immediately for the simple reason that the trade cannot withstand another period of deep uncertainty.”

Whisky The Balvenie Stories, a new way of telling the story