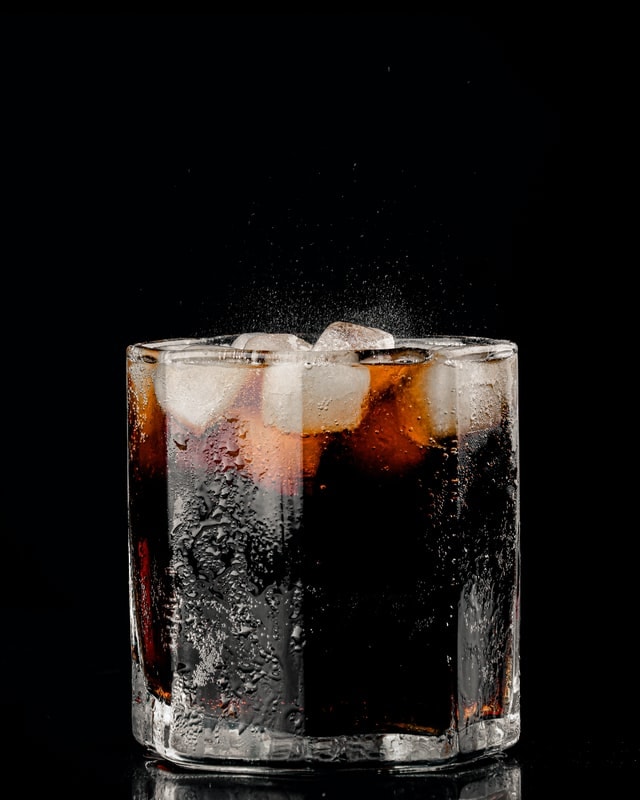 Jack and Coke, a new canned beverage by Jack Daniel’s and Coca-Cola

Photo by Qasim Malick on Unsplash

This will expand the range of options for cocktail lovers.

Why go to the trouble of making a whiskey and coke cocktail when you can get it at the bar or in a supermarket? Jack Daniel’s and Coca-Cola have decided to make things easier for fans of this classic blend with the Jack and Coke.

The two groups have decided to launch a new canned beverage called “Jack & Coke,” according to information released on Monday, June 13. It should be available first in Mexico by the end of the year and then in the United States in 2023.

There will be a classic and a high-sugar version, but both will have 5% alcohol. 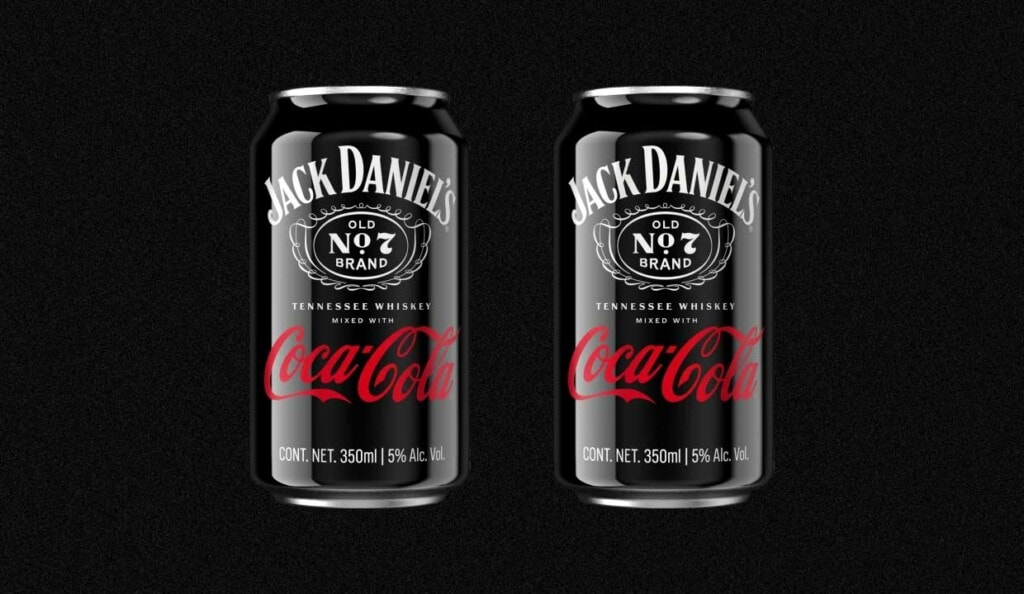 It can’t be said that the two companies are taking a big risk with Jack and Coke. Mixing spirits or any other alcoholic beverage with a sweeter one has become almost a reflex for many drinkers around the world.

“This relationship brings together two classic American icons to offer consumers a taste experience they love in a consistent and convenient way,” says Lawson Whiting, head of Brown-Forman Corporation, the firm that owns Jack Daniel’s, in the announcement.

This means the market opportunity is already there, all that’s left to do is seize it. Especially since Coca-Cola has a range of four drinks specially recommended for making cocktails from 2019. A strategy designed to take advantage of the strong presence of soft drinks in the beverage mix.

Entry into the Jack and Coke market

Coca-Cola’s marriage with the Brown-Forman Corporation subsidiary is also not unprecedented. The two companies have previously launched a limited-edition boxed set of a bottle of the Tennessee spirit and a glass stamped “Jack & Coke.”

The new drink is a new foray by Coca-Cola into the spirits market. Its first experience in this segment dates back to 2018 with the launch of Lemon-Dou. This was followed by several partnerships with groups ranging from Constellation Brands to Molson Coors, among others.

It is a trend in the market. Pepsi, Coca-Cola’s competitor, has also recently joined in. It is up to consumers to appreciate “Jack & Coke”.

Highland Park and its cocktail made of hot chocolate and scotch 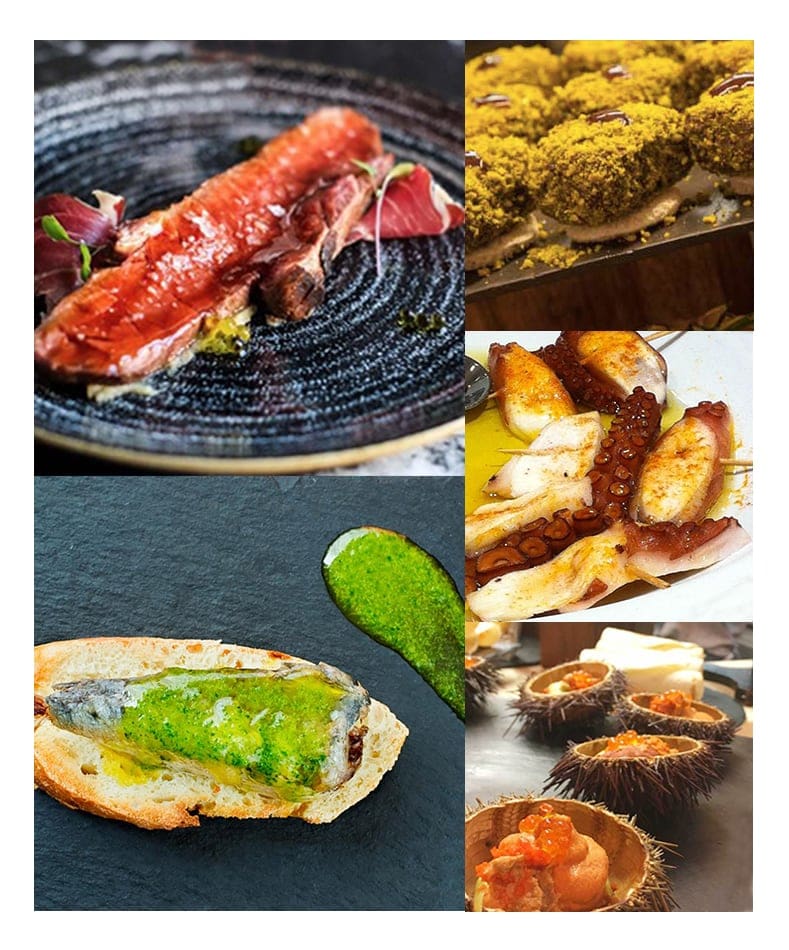