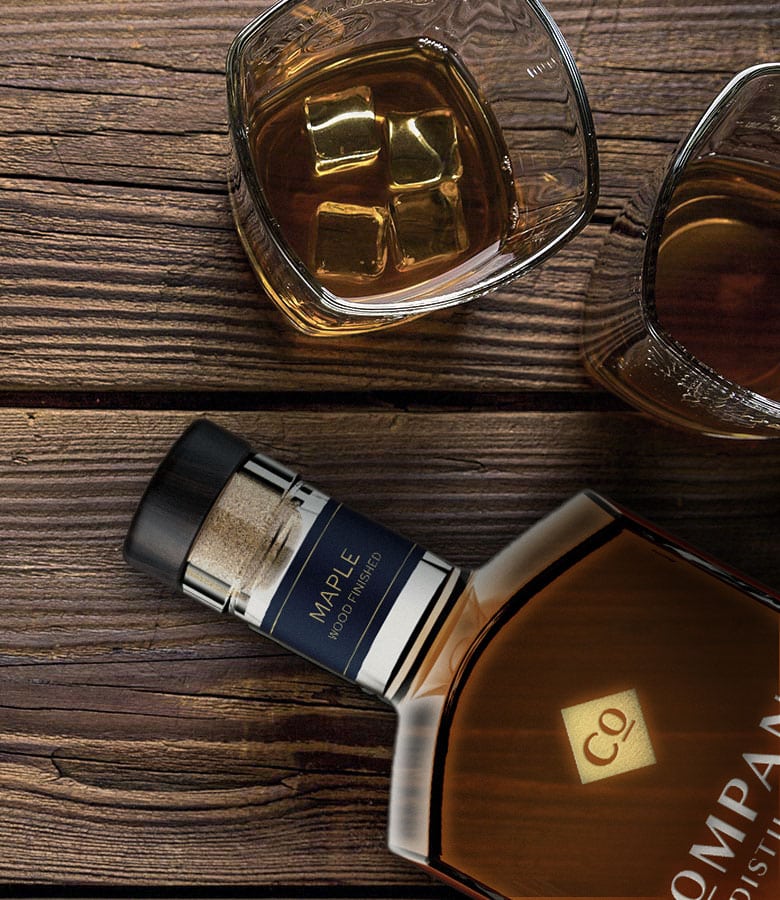 Arnett is the former master distiller for Jack Daniel’s, and left the position in September 2020.

Jeff Arnett’s firm, Company Distilling has revealed that the opening weekend for a new distillery project will be July 8-10, located at the entrance to the Great Smoky Mountains National Park.

The new space is a 4,000-square-foot tasting room and restaurant.

Jeff Arnett said, “Our initial vision for Company Distilling was to be more than just a whiskey brand.”

“We had a vision to be a full portfolio spirits company, and we had a collective group experience that I felt brought different areas of expertise.
We were stronger together, especially when we were thinking about doing more than just one thing.

I think one of the best things about where we are is the freedom it gives us to be a small, agile group of people who control our own destiny.”

The grand opening of the 4,000-square-foot tasting room and restaurant in Townsend, Tennessee, will take place on Friday, July 8, at 7 p.m. EDT.

A concert will be held at the venue the following day at 7 p.m. (EDT).

Tatum, president of Company Distilling, said, “We are committed to delivering on our promises. We have high expectations and a team that collectively has years of experience in the industry. Our uncommon bonds and friendships drive us to continue to craft quality spirits that bring people together.”

Company Distilling was founded in 2020. The Townsend distillery was originally scheduled to open in the fall of 2021, and is the first of three Tennessee facilities planned by Company Distilling.

There is no doubt that Jeff Arnett’s experience and expertise will engender the creation of exceptional whiskies in this new project.