Every year for 16 years now, Jim Murray drops whisky knowledge and blesses us with his Whisky Bible. If you are not familiar with it, learn more now!

The Whisky Bible is the most exhaustive and well-researched book on whiskies from the whole world.

This year, Jim Murray has ranked the top whiskies among more than 4,600 of them – did he really try them all? Now, that is commitment!

Here are the top three whiskies of the year, worldwide:

With a whopping 97,5 out of 100, the William Larue Weller steals the race by a nose – no pun intended. What was so unique about it, you might ask? According to Murray, “its unique brilliance” made it “the most delicious lesson in whiskey structure imaginable”. Impressive.

This Campari Group whisky is becoming a regular at the Whisky Bible race: it ranked third in the 2018 edition. This 18-year-old dog might not be learning new tricks, but it still scored 97 out of 100 points, remaining one of Jim’s favorite for one more year. And it is no wonder: Murray described it as “the most crystalline, technically sublime Speysider I have tasted in a very long time”.

With an impressive 97 out of 100 points, Thomas H Handy Sazerac Rye took third place in this year’s Whisky Bible. Released with four other whiskies as part of the Buffalo Trace 2017 Antique Collection, this 2011 uncut, unfiltered straight rye whisky sports “trademark crisp rye notes” and notes of light cocoa and vanilla. Jim Murray described it as a “must-have”, with a mix of flavors that “work like a dream”. Not too shabby!

Did you know Buffalo Trace Company received World Whisky of the Year seven times in the last fifteen years? That is about how fine their whiskies are. 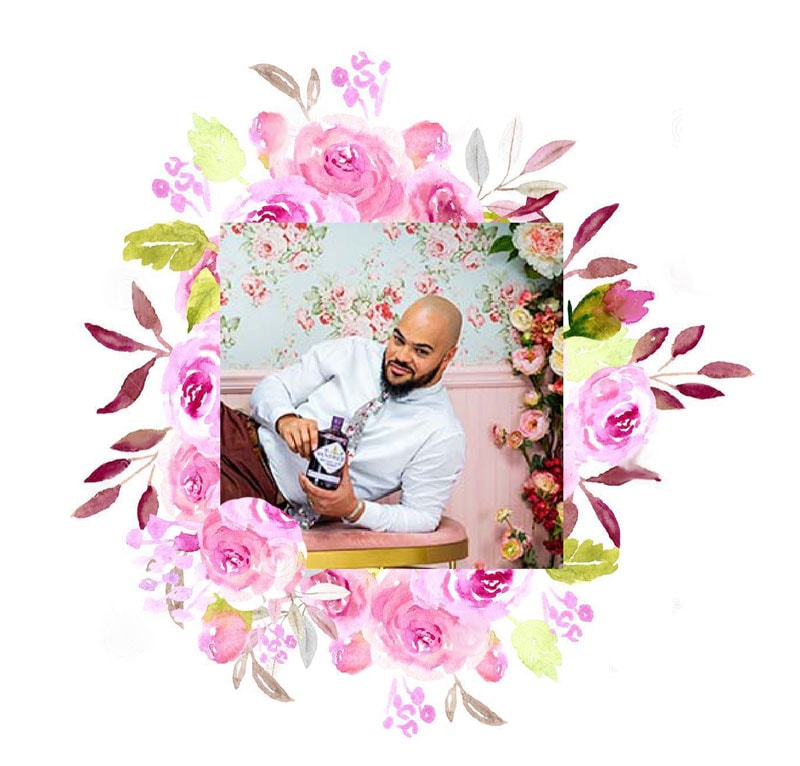