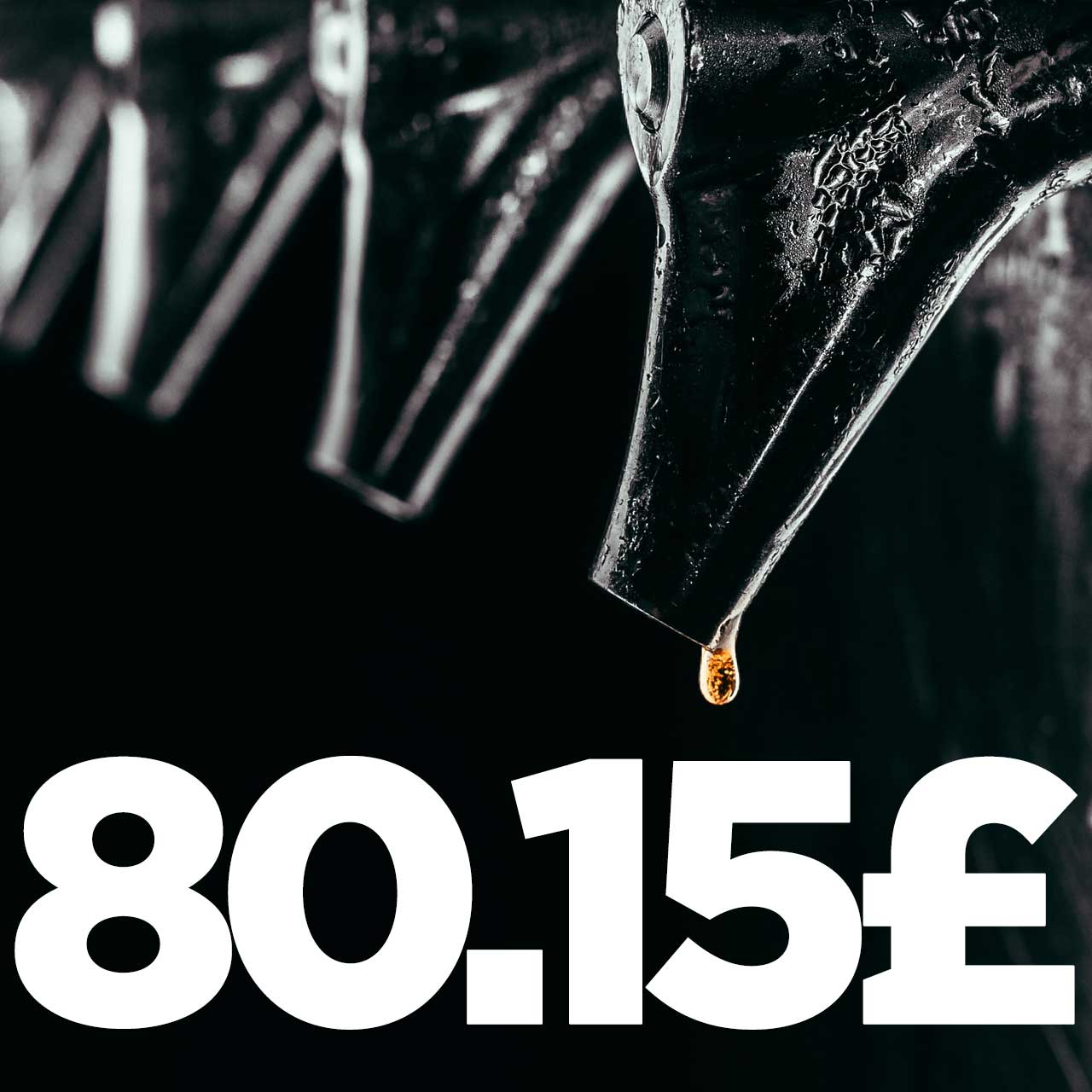 Following wild price hikes in London pubs, Britain’s most expensive pint of beer has been sold at an astronomical price.

Photo by Josh Olalde on Unsplash

It is believed to be the most expensive pint of beer ever sold in a London pub. Reforged 20th Anniversary Ale is produced by American craft brewery AleSmith Brewing Company, of San Diego, California.

With an alcohol content of 11% and aged in bourbon barrels for 18 months, the beer is dark and has a thick texture.

So far, and without question, just one bottle of the brand has been sold due to its high price.

The single bottle was purchased by a group of six drinkers who said they enjoyed the taste but couldn’t justify the price. 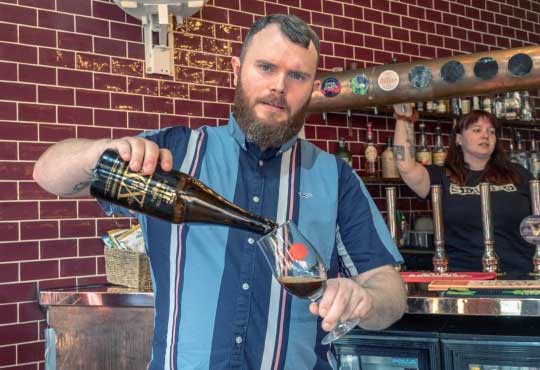 Britain’s most expensive pint of lager: “a bit skimpy” for some

Ben O’Neill, 22, a pub manager and beer aficionado, said the beer was “a bit skimpy” compared to most imperial ales.

Ben added that the most he would consider paying is £45 for a pint.

The pub’s general manager, Andrew Barton, said the venue likes to highlight different breweries and give customers the opportunity to try new drinks.

He admitted that some prices will be out of reach for people struggling during Britain’s cost of living crisis.

But he added: “With the beers we have on tap, we try to make craft beer very accessible and we try to be cheaper than other pubs nearby: we sell an IPA for £6.50 when they sell it for over £7.

It’s not about charging people these crazy prices. We charge what we charge because the cost of a keg is so expensive. We could raise prices more, but we want to make it affordable for people.”

London. The Cocktail Village in London is Moving to Brick Lane