Owney’s Caribbean-type rum and the only one from Bushwick in Brooklyn is a creation of Bridget Firtle, a former Wall Street autoentrepreneur. 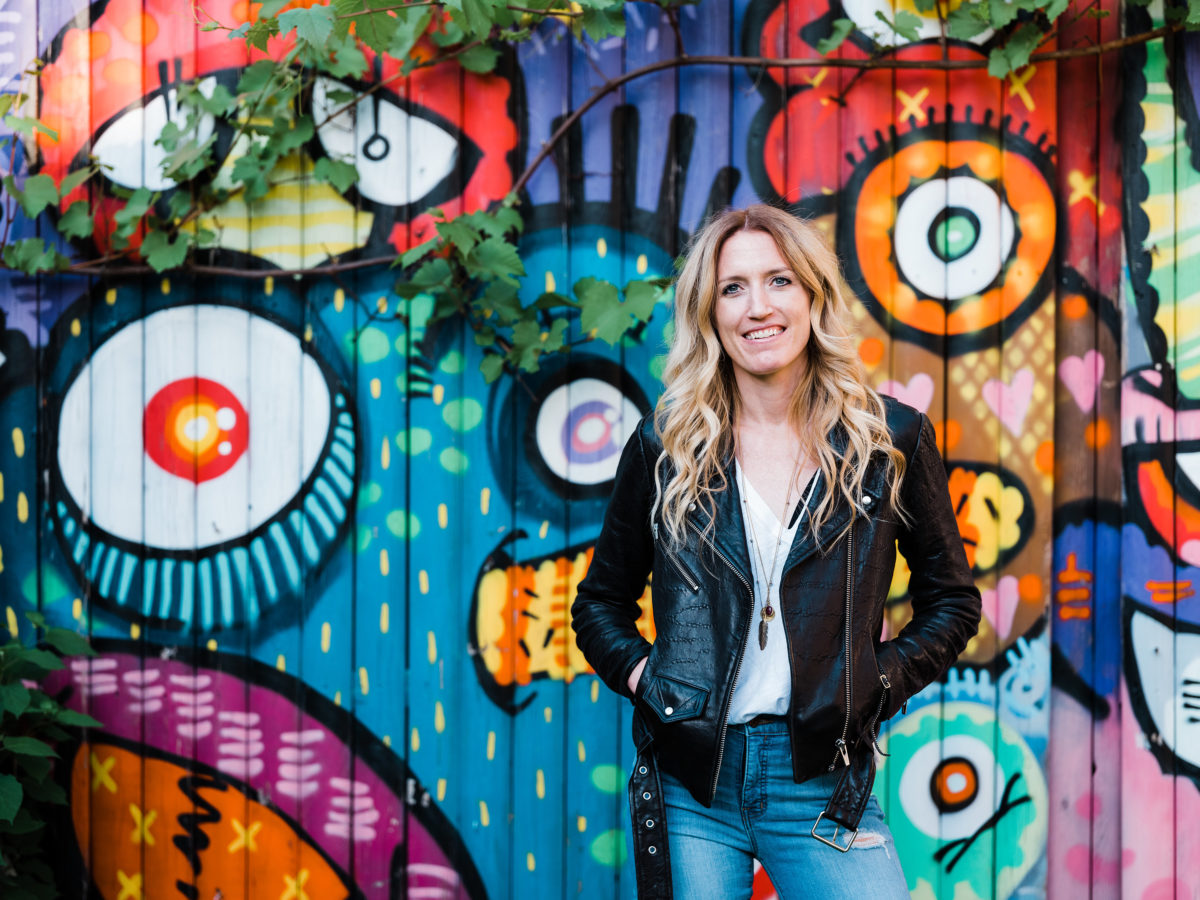 Almost a century later, between the age of Prohibition and a host of events related to the future of alcohol in New York, the only rum distillery in Bushwick, Brooklyn, was created. From here comes its creator, Bridget Firtle. The 34-year-old entrepreneur realized her distilling dream of her favorite spirit category, rum, with Owney’s Rum.

For Firtle, it took many months of effort to realize her entrepreneurial dream. Getting investors for the distillery was harder than she thought. But with a solid business plan, a pro forma financial statement and accompanying model, and a pleasantly aesthetic pitch, she was able to push herself to get her first investors among acquaintances and close ones.

It was not until after several experiments that she achieved the recipe that gives the unique character of Owney’s, among other aspects. Firtle wanted to distinguish her rum from the different quality brands of white rum in the market. By creating a complex and tasty rum, with no age, no additives, no sugar, no colorants.

Owney’s is produced by The Noble Experiment and comes in three presentations:

Distiller’s Reserve: Brooklyn’s first distilled rum and an inspiration for the distillery’s varieties. It’s a white spirit, with lots of character and complexity.

Overproof: a 130 proof rum special for bartenders to create the best cocktails. Owney’s Overproof is filtered with NYC filtered drinking water, from 160 to the final result of 130. Same base, different flavor.