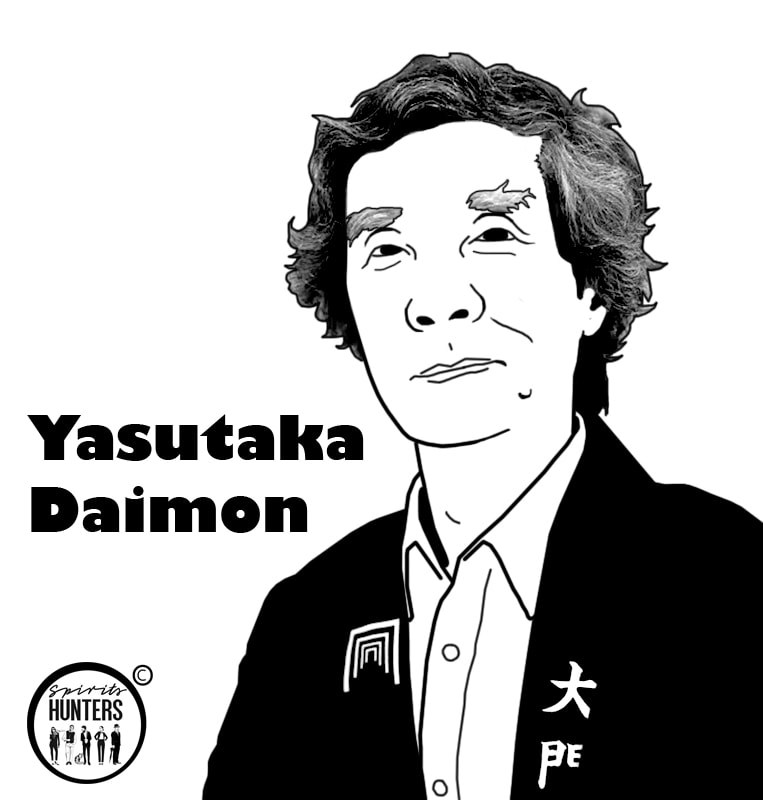 Yasutaka Daimon is currently the owner of Daimon Brewery, the family business specializing in sake production. Located in the city of Katano in Japan, the brewery was established in 1826 and has since been run by successive generations of the Daimon family. However, before Yasutaka Daimon decided to take the reins of the company, he left Japan at the age of 21, visiting several countries around the world.

Yasutaka Daimon’s trip was held in the 1960s, that of the hippie generation. During a journey that lasted 7 years, he visited a total of 55 countries, including France and other destinations in Europe, North Africa, and Asia. It was only in 1975 at the age of 28 that Mr Yasutaka finally returned to Japan. On his return, he deals with administrative tasks before focusing on sake brewing. With this in mind, he has been trained to learn new brewing techniques. He learned to produce gingo, a premium sake. This strategy has made the Daimon Brewery more competitive.

Don’t drink and drive! Be wise and taste responsibly