More than 37 million bottles of champagne exported in 10 years

Between 2009 and 2019 the French market has exported more than 37 million bottles of champagne. Read more here.

Although the volume of bottles is almost the same, turnover has increased considerably in France. However, export is the business that contributes most to champagne and not the sale of alcohol in France.

In 2019, 297.5 million bottles were exported in volume, down 1.6% compared to 2018. A similar figure to that of 2009, when around 293.3 million were shipped. The difference is the current lack of interest in France, the drop in demand from consumers looking for more prestigious vintages. And also, the competition with other effervescents such as prosecco, which reached a production of 600 million bottles in 2018.

However, champagne’s turnover is on the rise, with a total of 5 billion euros. This is equivalent to an increase of 2% compared to 2018. But it is worth noting that in 10 years the turnover of champagne exploded increasing to 135%. In other words, it went from 3.7 billion euros to 5 billion euros with a similar volume.

During the 2009-2019 period, despite the fact that the subsidiary lost around 39.3 million bottles in France, representing 61.6% of exports, and a phenomenon of acquiring bottles worth less than 10 euros and large hard discount volumes, in 2019 the opposite is being sought. Consumers want more expensive vintages. Thus, champagne sells less, but more expensive.

Finally, the European champagne market is stable and even growing. In ten years it has gone from 70.8 million units in 2009 to around 76.5 million in 2019. 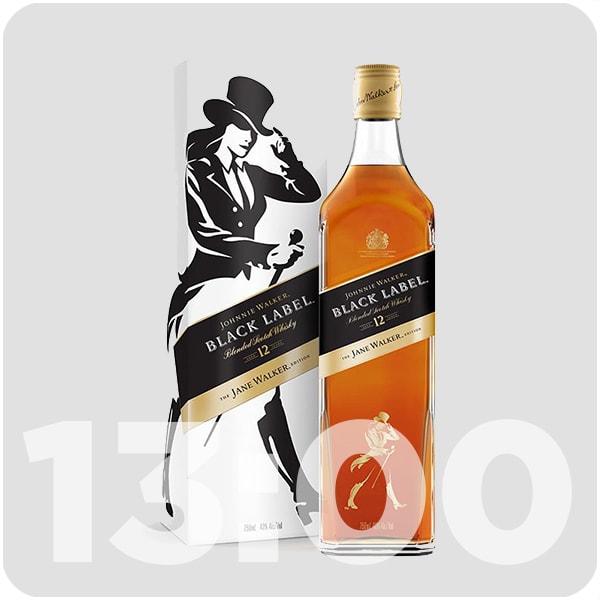 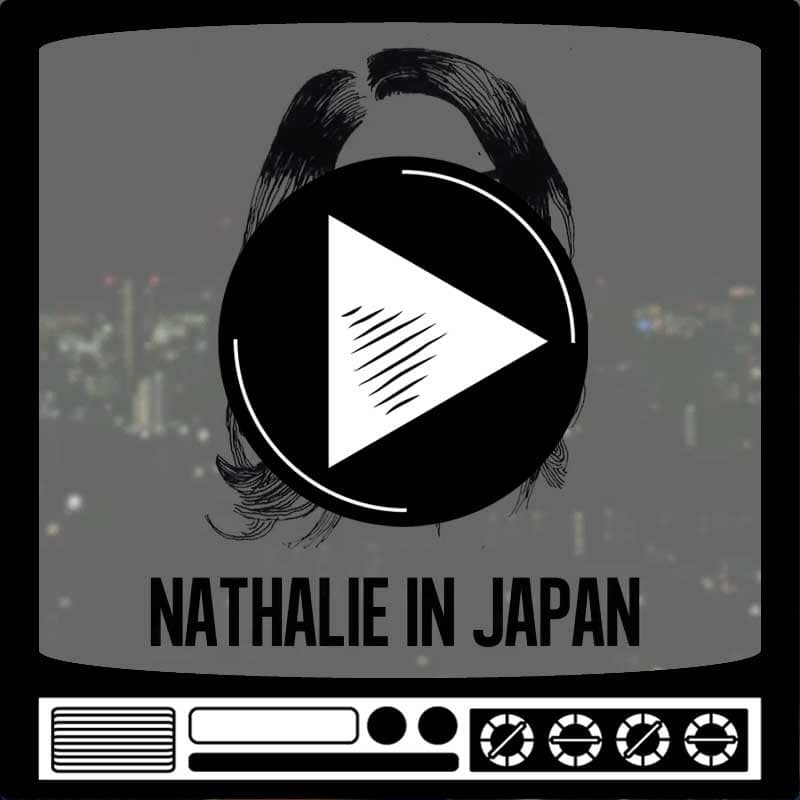