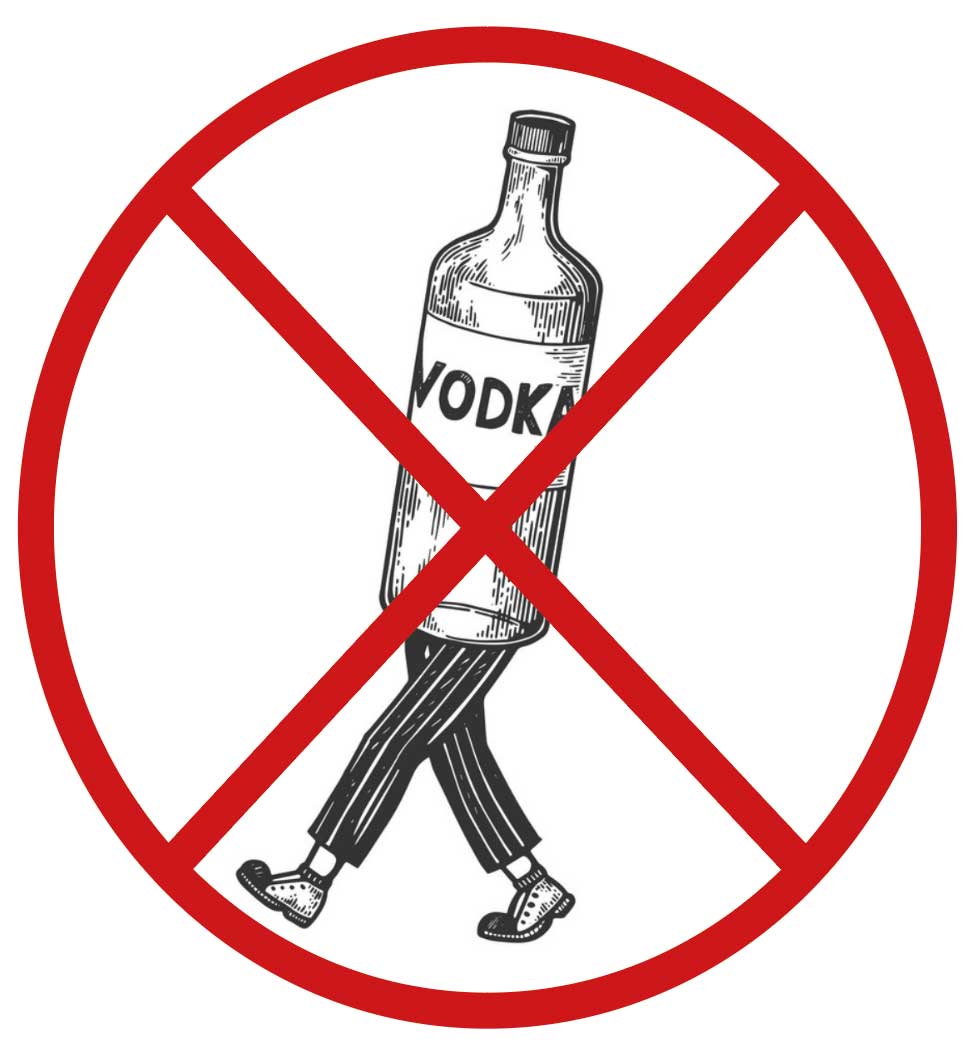 Public Service Announcement: If you get vaccinated with Sputnik V, don’t drink vodka

Anyone who gets vaccinated with the Russian-developed Sputnik V vaccine against Covid-19 should avoid alcohol for two months.

So did warn the Russian health services. With the arrival of the holidays comes along the consumption of alcoholic beverages. Champagne and vodka, and even more in Russia. Sputnik V vaccine requires two shots spaced in three weeks, and it will not be effective if alcohol is drunk.

Initially the authorities said that people who will be vaccinated should refrain from drinking alcohol for 42 days. In addition, they said it would be prudent to increase abstention to 56 days. The authorities maintain this argument since “at least two weeks” are needed to prepare the body before receiving the first shot.

Undoubtedly, many Russians see this as a challenge. The arrival of the holidays is a special occasion to consume alcohols such as vodka and champagne. In fact, around 215 million bottles of champagne are sold in Russia every year. This means approximately two bottles for each adult. In addition, research conducted by the state news agency RIA Novisti found that Russians drink an average of two glasses of champagne during winter holidays.

On the other hand, a part of the Russian population believes that the consumption of alcohol in general, more precisely of vodka, strengthens the immune system. A hypothesis strongly rejected by specialists who have asked their citizens to avoid self-medicating with alcohol. Furthermore, it is a belief against which alcoholism prevention organizations have fought. They seek to avoid possible increases in alcohol consumption during confinement caused by the covid-19 pandemic.

In turn, these beliefs have led to boosted alcohol sales in Russia during the pandemic. This phenomenon is due, according to Sultan Khamzaev of Sovereign Russia, to the long vacations, stress … And even the fear of running out of alcohol. But also to the belief of some Russians that alcohol provides protection against the coronavirus. IT WON’T. 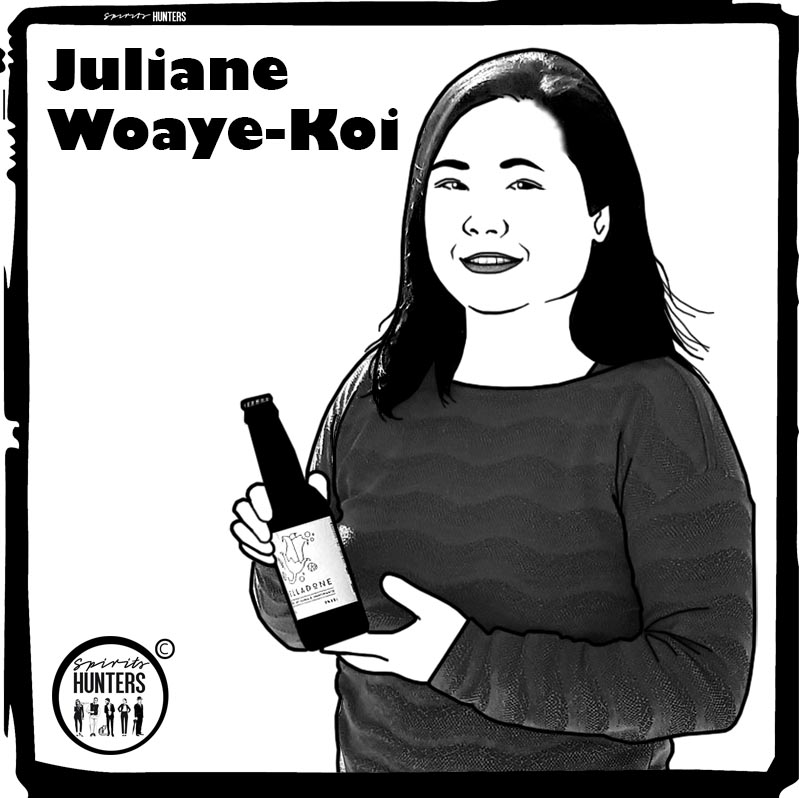 The beer with less than 40% of calories from Professeur Houblon