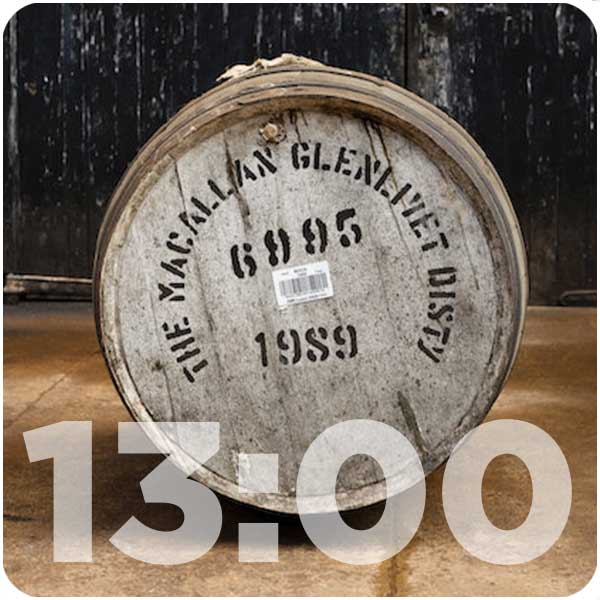 The auction of Bonhams is according to the house, the most expensive whisky barrel sale that broke a record.

Sold for a price of 4.4 million $HK, the barrel is a hogshead of Macallan whiskey 30 years. This barrel was formerly sherry and contains the muddy whisky in 1989. On November 15, Bonham’s sold the barrel and its contents at auction in Hong Kong.

The equivalent of $527,000 was awarded to the new world record. It is said that the contents of the barrel can fill 261 bottles of an approximate value of 2,200 dollars each. In fact, the price of each bottle of Macallan would be a record, more expensive than any before. 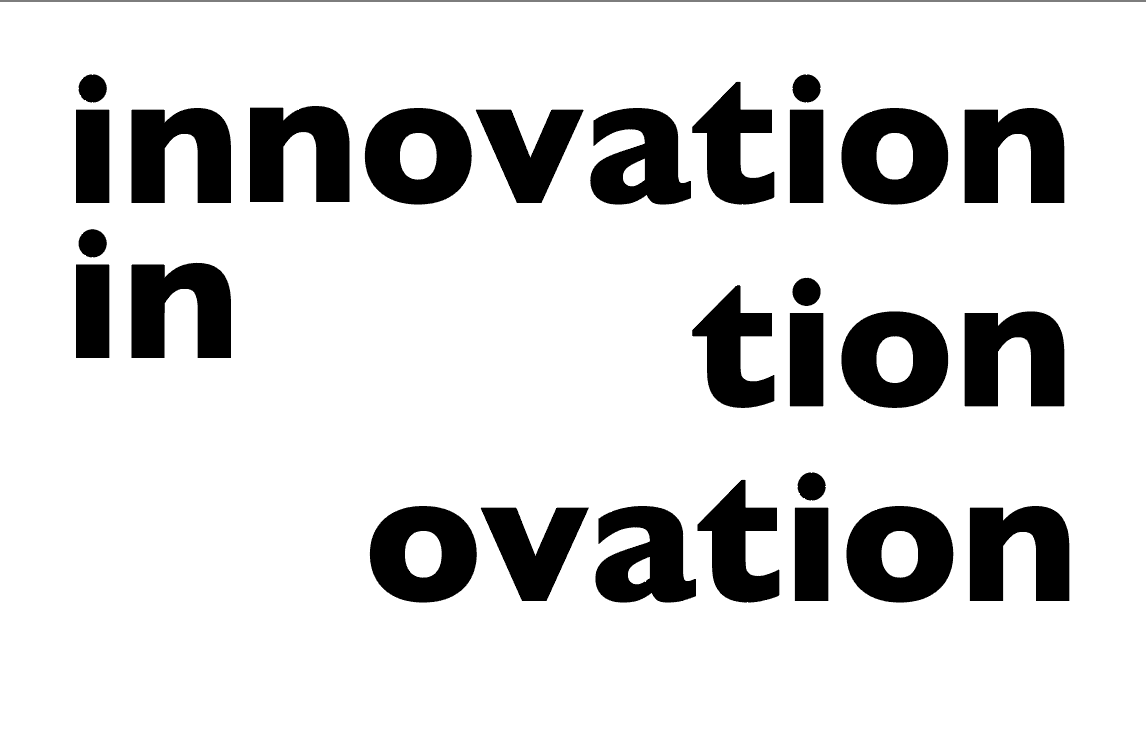 Whiskey, the most consumed spirit drink in South Africa