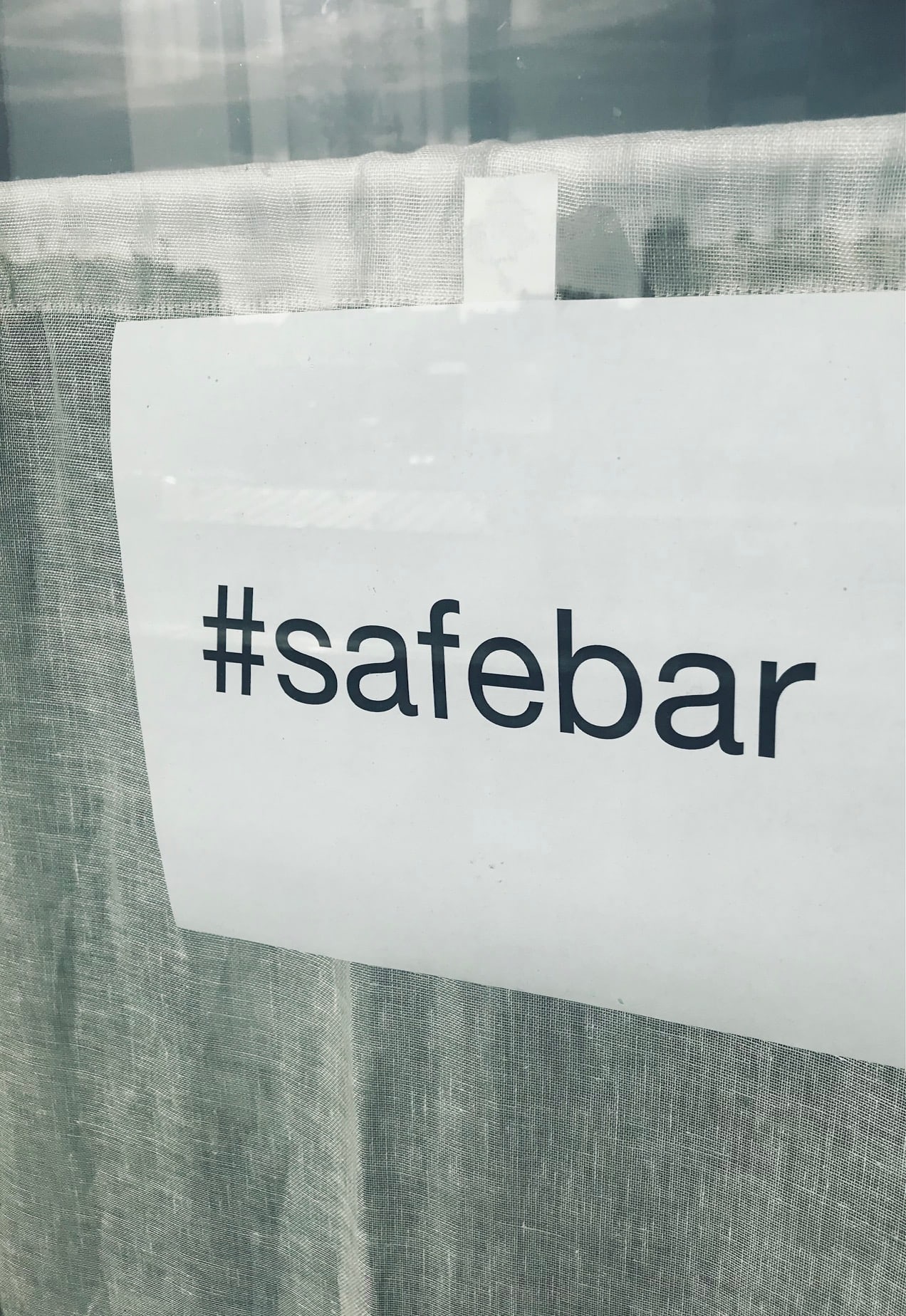 The #safebar and #balancetonbar movements started from a message relayed at the beginning of October on social networks, which assures that two girls were “drugged and raped” by a waiter of El Café, a bar in the student district of the Ixelles cemetery. The case is far from being solved…

In recent days, testimonies of sexual assaults during outings are pouring in on social networks. To respond to the growing concern of women, a lawyer proposes the concept of “safe bar”. A place designed to ensure the safety and integrity of customers. The initiative is supported by some establishments in Ixelles, but others criticize it because it would tend to shift the responsibility of the aggressors onto the victims.

The idea proposed by a young lawyer would include hiring mixed staff, installing a trustworthy person in the bar, or providing lids to protect customers’ glasses to prevent a malicious person from inserting drugs. “There is also a limit to this concept of safe bar, since we also want safe places, safe streets, everything… It’s nice, but we must not be satisfied with that I think”, says another client interviewed. Other people in Ixelles think: “It would be nice if all the bars were like that. I think it would indeed make me feel more confident to go into a bar where there is a label like that”.

“Actually, all bars should be safe, no labels at all. The city should be, the street… all the places we go should be safe and should not need a label”, reacts June Benhassan, member of the association.

This organization just created for the occasion, asks for measures, such as the sensitization of the actors of the event and the mobilization of the police.

Call for Witness: several young women have reported being drugged with GHB without their knowledge

Paris – On the last weekend of October, several young women reported being drugged with GHB without their knowledge, in the Pigalle and Grands Boulevards areas, notably at the Bus Palladium and O’Sullivans. The #MeTooGHB movement was launched by the collective Héroïnes 95 on Monday on social networks, to no longer let these crimes go unpunished.