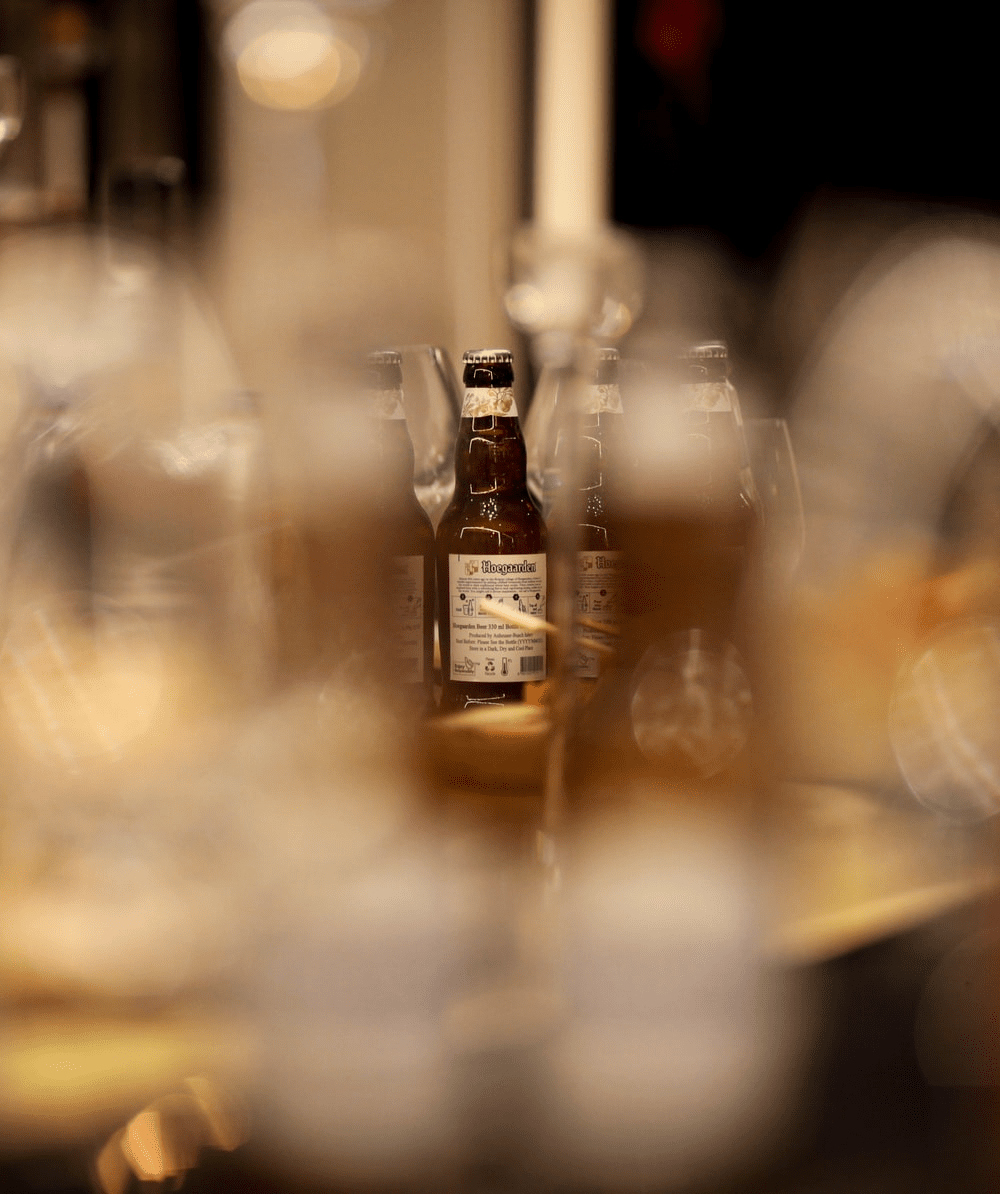 Shortage of alcohol in Spain: champagne, gin missing in bars

Shortage of alcohol are worrying Spain’s cafes, bars and nightclubs shortly before the festive season and after an upturn following the covid crisis.

In Spain, shortage of alcohol due to supply problems are worrying cafes and nightclubs, which are facing shortages of brands popular with night owls. After months of sluggishness due to anti-Covid restrictions, business has picked up strongly since the summer in Spanish bars, where much of the country’s social life and drinking is concentrated.

As a direct consequence, shippers and suppliers are scrambling to replenish stocks in the face of this high demand. “For the last 25 to 30 days, it’s been difficult to get deliveries…. Some brands of gin, tequila and whiskey have become unobtainable,” says Raul Garcia, manager of Café Comercial according to Le Figaro newspaper and AFP.

The shortage affects some of the best-known international brands, such as Beefeater and Seagram’s gins, Absolut vodka and Patron tequila, but also Ruinart, Moët & Chandon and even Dom Pérignon champagnes, which have never before been affected by such a problem.

What is the reason for this situation? For the federation of alcohol producers Espirituosos España, the difficulties linked to alcohol shortages are not due to “an exponential increase in consumption” in Spain, but to “market instability” in a context of post-Covid recovery. These “shortages” are “a consequence of the global transport crisis,” fueled by demand from China and the United States, “which is affecting international trade as a whole,” the federation said in a statement.

Do not drive and drive. Enjoy responsibly. 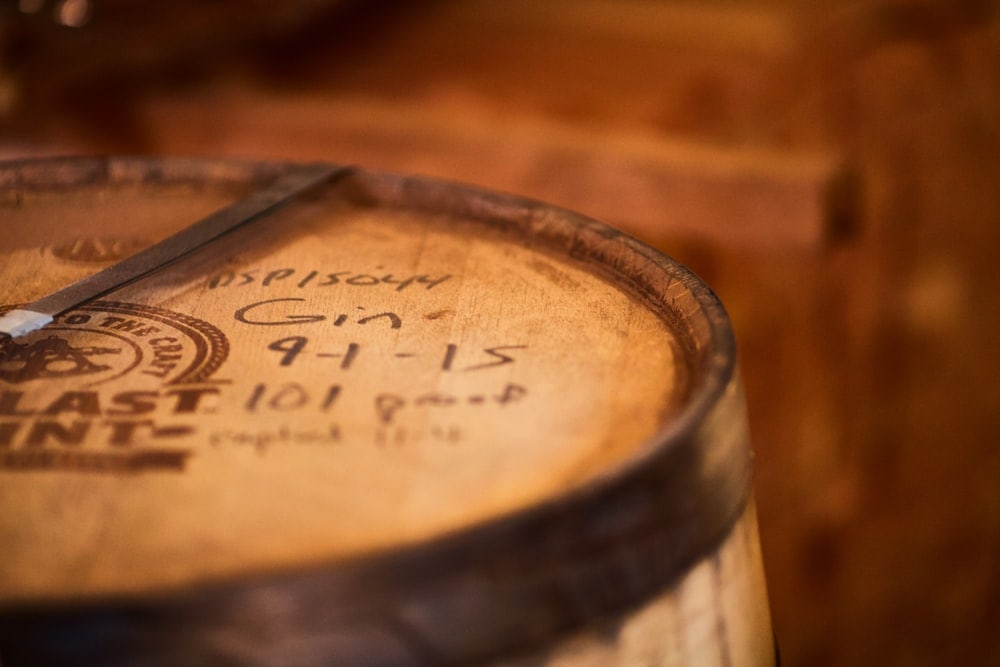 Innovation at the heart of Australian distilleries