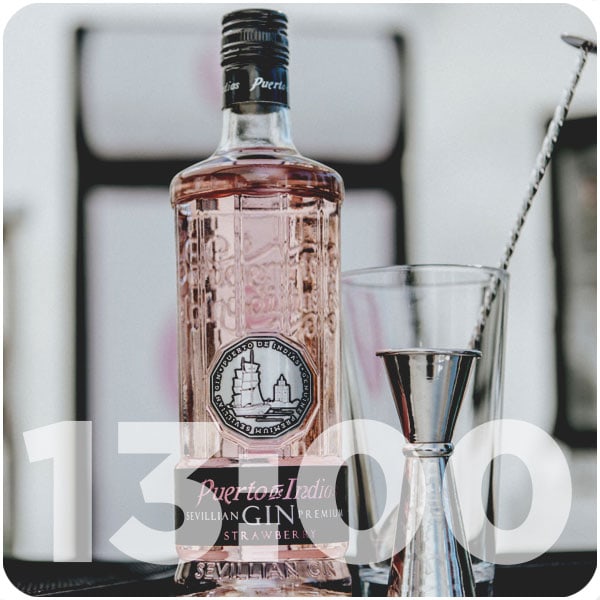 Spain, large producer of gin, second in the European Union

Spain produces 9.9 million litres of gin a year and has a market share of 9.9%. El Diario.es reports

Eurostat reports that the gin produced in Spain totals 9.9 million liters, and represents a market share of 9.9%. This figure, 2017 and although it seems little. Spain can only boast of its production since 90% of European production comes from the United Kingdom.

In the last ten years, Spain increased its gin production by 25%. Fanatics of this drink, Spaniards consume 1.07 liters of gin per capita. Various brands, including flavors and the classic gin London Dry Gin. And although many are about to disappear, a new wave of style imposes itself on the market, like pink gin.

The sale of gin bottles invoiced a total of 81 million euros in 2017, placing it above Holland, Belgium and Slovakia.

Although these large figures sound promising, the market is still frozen. In the last three years, gin grew at an interannual rate of 5% according to data from the Federation of Spirits (FEBE).

According to Rodriguez Quiros (Puerto Indias), “…if you contribute something different you have safe opportunities“, referring to the opportunities of Spanish gin abroad. 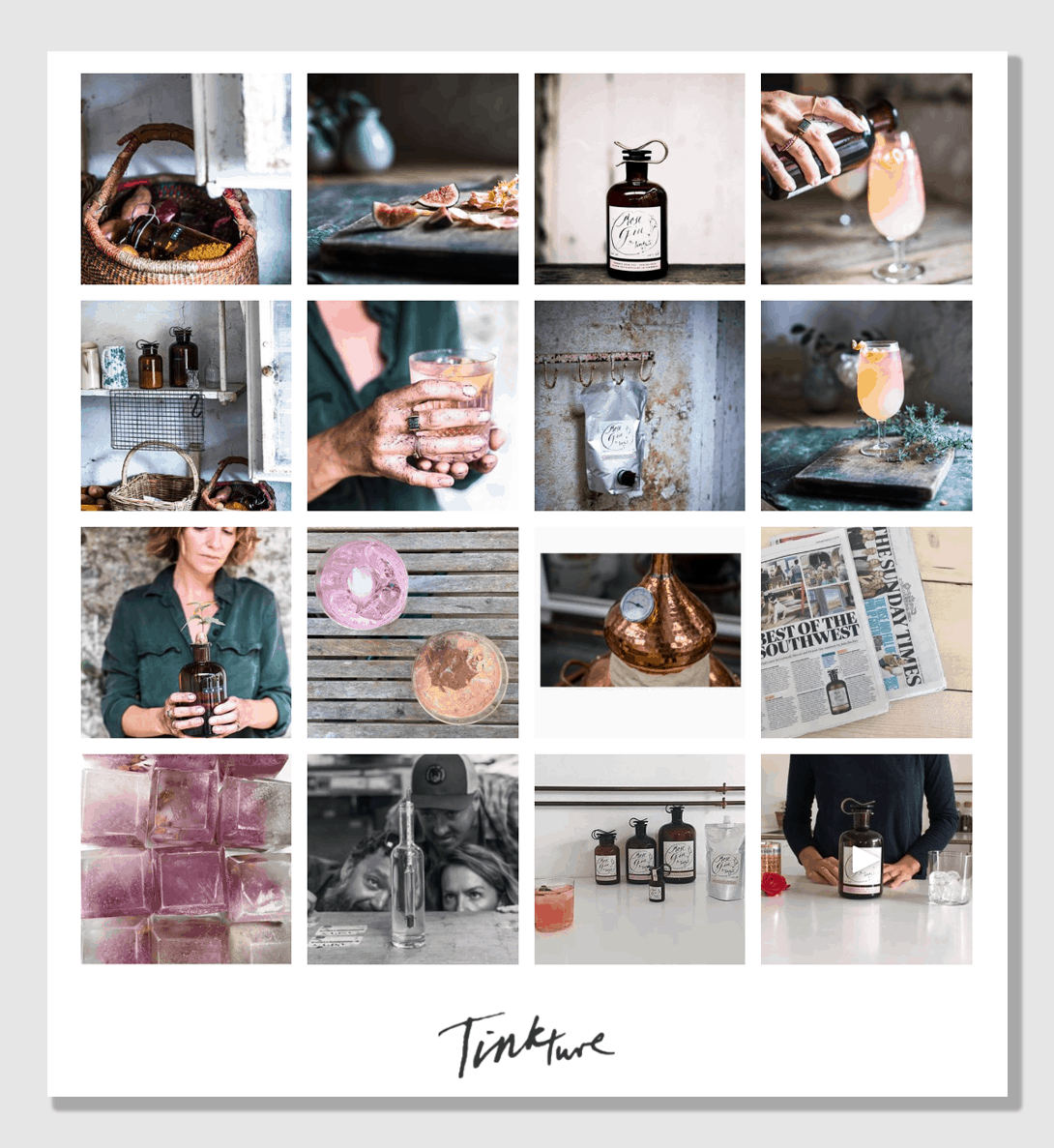 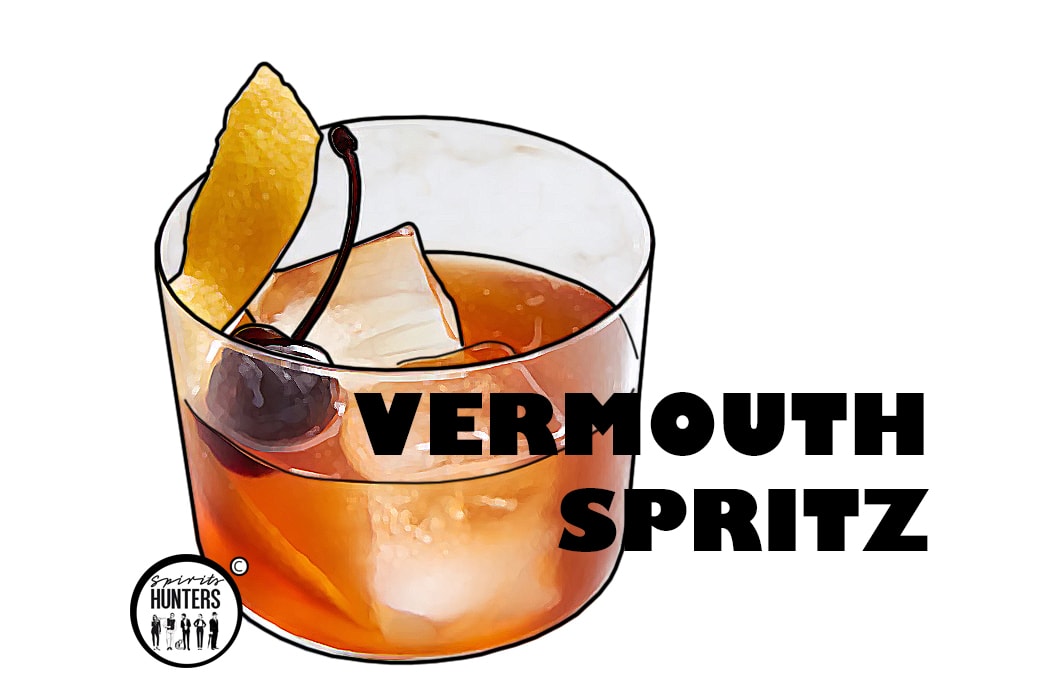 Cocktails the lazy way at the end of the day